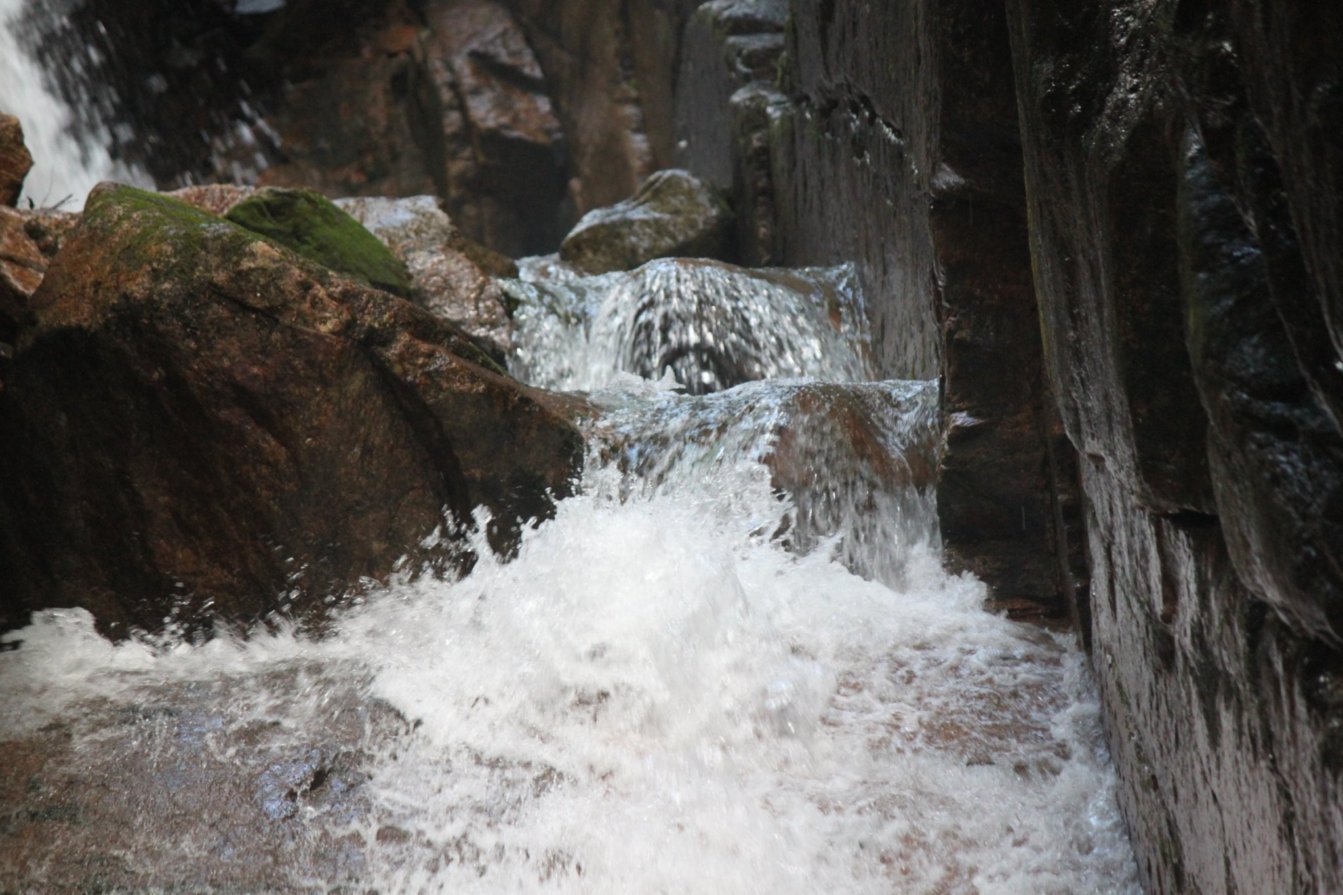 Chapter 42:18-28 (ESV) - On the third day Joseph said to them, “Do this and you will live, for I fear God: if you are honest men, let one of your brothers remain confined where you are in custody, and let the rest go and carry grain for the famine of your households, and bring your youngest brother to me. So your words will be verified, and you shall not die.” And they did so. Then they said to one another, “In truth we are guilty concerning our brother, in that we saw the distress of his soul, when he begged us and we did not listen. That is why this distress has come upon us.” And Reuben answered them, “Did I not tell you not to sin against the boy? But you did not listen. So now there comes a reckoning for his blood.” They did not know that Joseph understood them, for there was an interpreter between them. Then he turned away from them and wept. And he returned to them and spoke to them. And he took Simeon from them and bound him before their eyes. And Joseph gave orders to fill their bags with grain, and to replace every man's money in his sack, and to give them provisions for the journey. This was done for them.

Then they loaded their donkeys with their grain and departed. And as one of them opened his sack to give his donkey fodder at the lodging place, he saw his money in the mouth of his sack. He said to his brothers, “My money has been put back; here it is in the mouth of my sack!” At this their hearts failed them, and they turned trembling to one another, saying, “What is this that God has done to us?”

Question to consider: Why does Joseph change his mind and have one brother stay instead of 9 of them?

Joseph's first sentence seems rather strange at first glance. Joseph was not letting his brothers know that he was secretly a Hebrew. He used the generic name of God, Elohim, so what they would have heard him saying through the interpreter was that he believed that “the gods” would take vengeance on them if they did not follow the command he was about to give them.

Joseph had initially told his brothers they would all be stuck in prison save one who should go back to Canaan and bring Benjamin to him. Now he was going to let all of them go except one and bring the needed grain back to their family who was starving back in Canaan. It’s possible that this was his plan all along, but he thought that by letting them sit in prison for a few days and putting the fear of God into them, it would insure that they would do as he asked and not leave their remaining brother to die. After all, they had already demonstrated they were not above letting one of their brothers die for their selfish ends.

I also don’t think it was an accident that he chose Simeon to be the one left behind. After all, Simeon and Levi were the ones that planned out all of their wicked schemes, and separating them might stop any plans for them to let another brother die in Egypt. As wicked as Levi might have been, he would not have betrayed Simeon. There is also the possibility that Simeon was the one who pushed Joseph into the pit and most deserved to die if the other brothers abandoned him.

Because Joseph had his father’s shrewdness, he spoke in Egyptian and used an interpreter with his brothers knowing that they would reveal their true thoughts to each other in Hebrew. From their statement, he could tell that they were genuinely afraid for their lives and still held onto the guilt of what they had done to Joseph since they immediately thought their current predicament was God’s reckoning for his blood. Discovering the truth that was in their hearts was too much for Joseph to bear so he walked out of the room and wept, for it is the deepest desire of anyone wronged to hear the one who sinned against them confess their transgression and display genuine remorse for it. Honest confession is a key component of reconciliation.

This passage ends with the discovery that their money had put back into their sacks along with the grain. This adds to their fear, for they’ve already been accused of being spies, and now they were terrified that they would be accused of being thieves as well.

Dear heavenly father, help us to confess our sin regularly to You and to each other instead of living with the continual fear of being found out. We know that You know all things and will ultimately bring our sins to light so we ask that You help us to live at peace with You and one another. Amen.