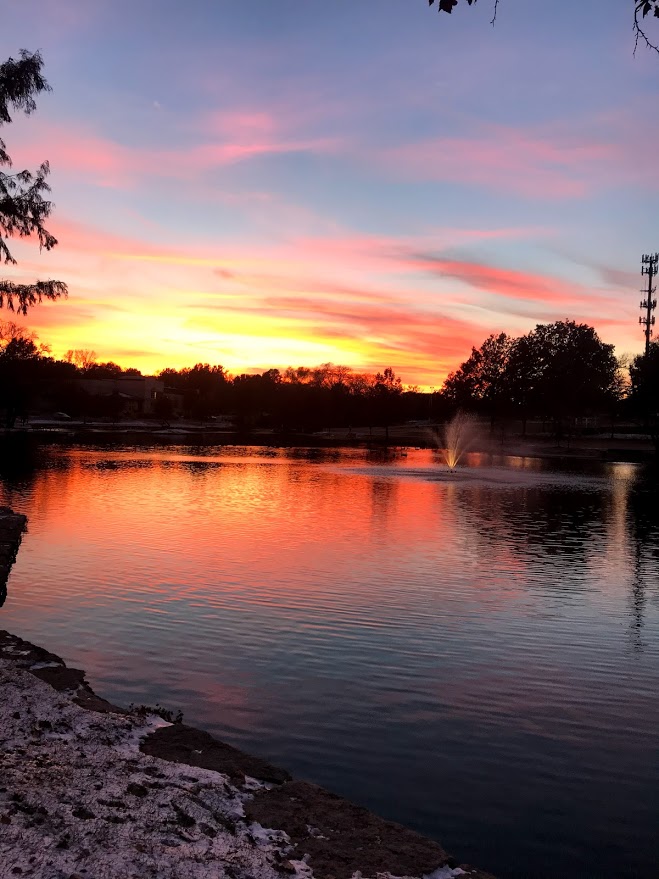 Chapter 42:29-38 (ESV) - When they came to Jacob their father in the land of Canaan, they told him all that had happened to them, saying, “The man, the lord of the land, spoke roughly to us and took us to be spies of the land. But we said to him, ‘We are honest men; we have never been spies. We are twelve brothers, sons of our father. One is no more, and the youngest is this day with our father in the land of Canaan.’ Then the man, the lord of the land, said to us, ‘By this I shall know that you are honest men: leave one of your brothers with me, and take grain for the famine of your households, and go your way. Bring your youngest brother to me. Then I shall know that you are not spies but honest men, and I will deliver your brother to you, and you shall trade in the land.’”

As they emptied their sacks, behold, every man's bundle of money was in his sack. And when they and their father saw their bundles of money, they were afraid. And Jacob their father said to them, “You have bereaved me of my children: Joseph is no more, and Simeon is no more, and now you would take Benjamin. All this has come against me.” Then Reuben said to his father, “Kill my two sons if I do not bring him back to you. Put him in my hands, and I will bring him back to you.” But he said, “My son shall not go down with you, for his brother is dead, and he is the only one left. If harm should happen to him on the journey that you are to make, you would bring down my gray hairs with sorrow to Sheol.”

Question to consider: Why does Jacob say that Simeon is “no more”?

At the end of yesterday’s passage, one of the brothers discovered that his money had been replaced in his sack along with the grain that he had purchased with it. Now, after telling their father, Jacob, their story of being called spies and having to leave Simeon behind, they open the rest of the grain sacks to find that all of their money had been returned to them. The text says that they were afraid when they saw it.

It doesn’t say why they were afraid, but given that they had already been accused of being spies, surely they did not want to be accused of being thieves as well. Even if it was a mistake on the part of the Egyptians, it would be easy for the one who did this to claim they stole the money, and it would cost their brother, Simeon, his life.

Jacob’s reaction is kind of chilling. By saying Simeon is “no more,” Jacob had already set in his mind that he would rather let Simeon die by the Egyptians rather than send his youngest son, Benjamin, into a situation where they might all be put to death. Reuben makes a noble gesture by promising to put the life of Benjamin above those of his own sons, but Jacob proclaims that Benjamin is “the only one left” and refuses to even take the risk.

How sad it must have been for the other sons to realize how little they mattered to their father when compared with Benjamin.

Dear heavenly father, we thank You that You consider all of us to be one in Christ Jesus and don’t show favoritism among Your children. Help us to do the same with our brothers and sisters in Christ so that we can be one like Jesus prayed for us to be as His church. Help us to also love those who don’t know You enough to tell them about what Christ has done for them. Amen.