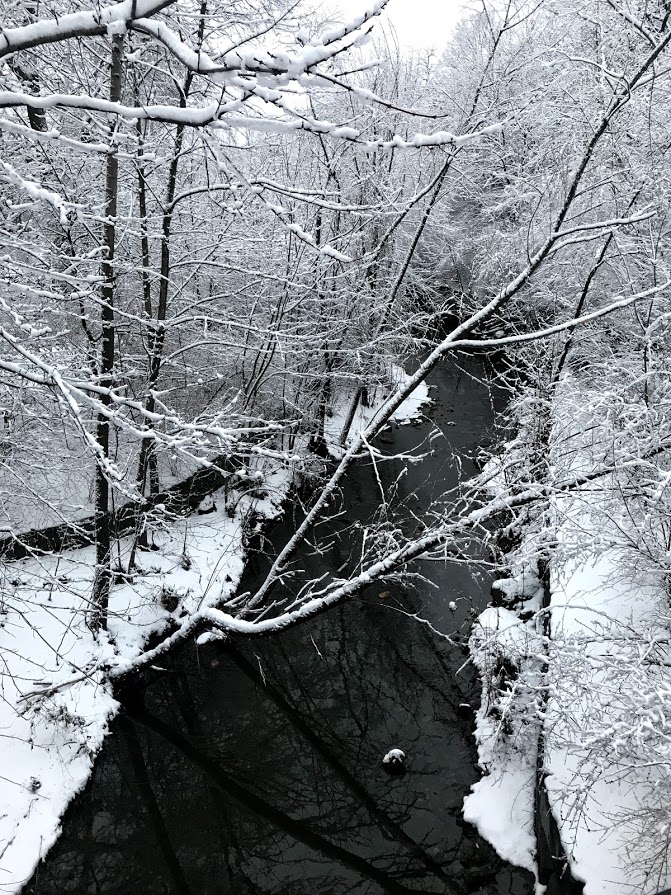 Chapter 42:6-17 (ESV) -  Now Joseph was governor over the land. He was the one who sold to all the people of the land. And Joseph's brothers came and bowed themselves before him with their faces to the ground. Joseph saw his brothers and recognized them, but he treated them like strangers and spoke roughly to them. “Where do you come from?” he said. They said, “From the land of Canaan, to buy food.” And Joseph recognized his brothers, but they did not recognize him. And Joseph remembered the dreams that he had dreamed of them. And he said to them, “You are spies; you have come to see the nakedness of the land.” They said to him, “No, my lord, your servants have come to buy food. We are all sons of one man. We are honest men. Your servants have never been spies.”

He said to them, “No, it is the nakedness of the land that you have come to see.” And they said, “We, your servants, are twelve brothers, the sons of one man in the land of Canaan, and behold, the youngest is this day with our father, and one is no more.” But Joseph said to them, “It is as I said to you. You are spies. By this you shall be tested: by the life of Pharaoh, you shall not go from this place unless your youngest brother comes here. Send one of you, and let him bring your brother, while you remain confined, that your words may be tested, whether there is truth in you. Or else, by the life of Pharaoh, surely you are spies.” And he put them all together in custody for three days.

Question to consider: Why do you think Joseph recognized his brothers, but they didn’t recognize him?

Even though God had given Joseph the interpretation of the dreams of the cupbearer, baker and Pharaoh himself, it must still have been a shock to see his brothers bowing before him just like he’d seen in his own dream so many years ago. So much had happened since then, it must have seemed like the memory of another life.

Joseph was enough like his father to be able to keep his emotions in check to think through how he would address them. Joseph was much younger than his brothers, for Rachel was not able to get pregnant for many years after Leah and the two servants had Joseph’s brothers. The only one who was younger than him was Benjamin who never knew his mother since she died giving birth to him. When Joseph’s brothers sold him into slavery, he was a teenager so in thirteen years Joseph’s appearance would have changed dramatically compared with that of his brothers.

Also, as the second most powerful person in Egypt, I’m sure Joseph was dressed in fine clothes and royal garb which would have in itself been intimidating, and of course, his brothers apparently assumed Joseph was “no more” so would definitely not be expecting him to be a ruler in Egypt.

So Joseph used his advantage to force their hand into bringing Benjamin down to see him by accusing them of being spies and asking for proof that they were “honest men.” Had he revealed himself at that point, they might have begged for forgiveness, but they certainly would not have told their father about Joseph or brought Benjamin down to see him given they had convinced Jacob that Joseph had been devoured by a wild animal. Joseph could have easily justified their execution or imprisonment for what they had done to him, but Joseph had set it in his heart to forgive them and was more interested in seeing his brother and maybe even his father before he died.

In order to ensure their fear of him and faithfulness in returning with his brother, he had them detained for three days while they decided who would return to get their younger brother.

Dear Lord, like Jacob’s sons who sinned against Joseph, we have sinned against You. They sold him into slavery, and we nailed You to a cross. Joseph rose to the right hand of Pharaoh, and You rose to the right hand of God. Like Joseph’s brothers we bow before You for without You we would surely die. We know it is by Your grace and mercy alone that we have been restored to God. Help us to remain in Your care until You return. Amen.