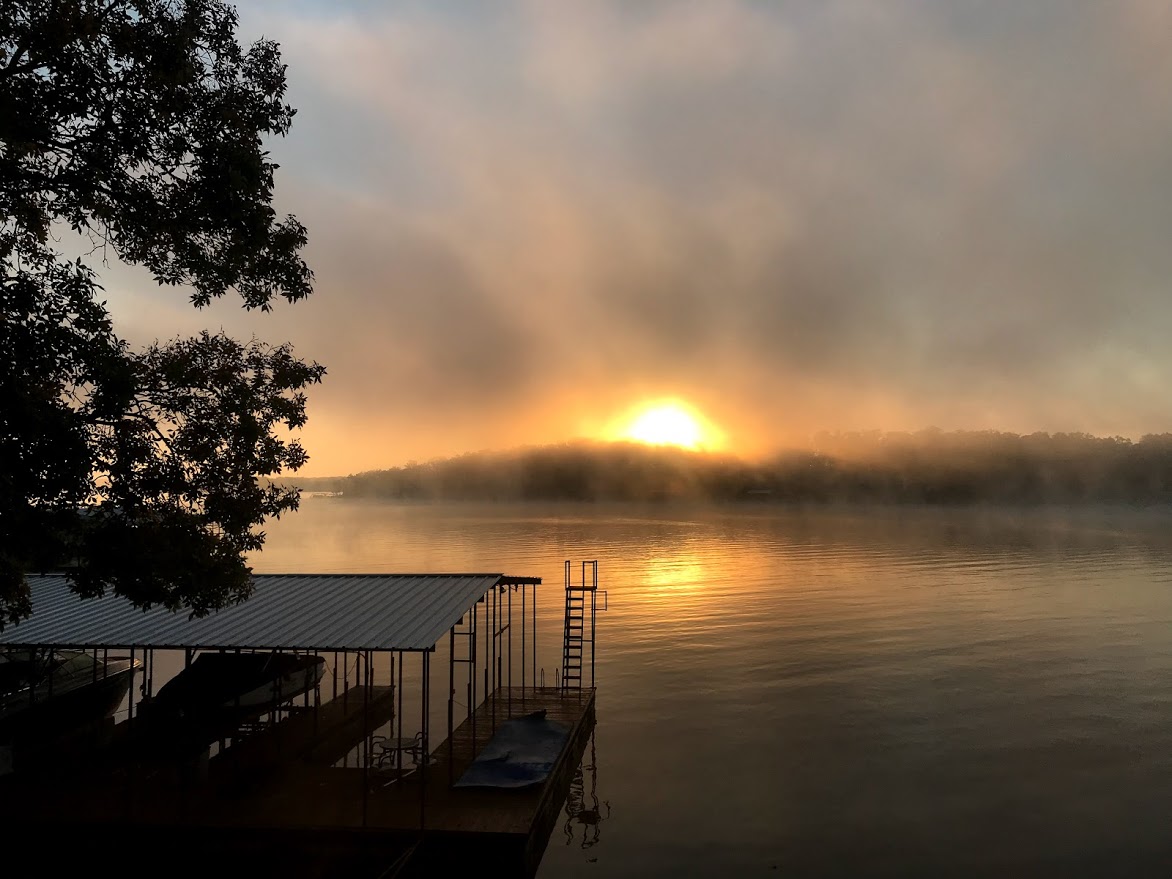 Chapter 43:1-14 (ESV) - Now the famine was severe in the land. And when they had eaten the grain that they had brought from Egypt, their father said to them, “Go again, buy us a little food.” But Judah said to him, “The man solemnly warned us, saying, ‘You shall not see my face unless your brother is with you.’ If you will send our brother with us, we will go down and buy you food. But if you will not send him, we will not go down, for the man said to us, ‘You shall not see my face, unless your brother is with you.’” Israel said, “Why did you treat me so badly as to tell the man that you had another brother?” They replied, “The man questioned us carefully about ourselves and our kindred, saying, ‘Is your father still alive? Do you have another brother?’ What we told him was in answer to these questions. Could we in any way know that he would say, ‘Bring your brother down’?” And Judah said to Israel his father, “Send the boy with me, and we will arise and go, that we may live and not die, both we and you and also our little ones. I will be a pledge of his safety. From my hand you shall require him. If I do not bring him back to you and set him before you, then let me bear the blame forever. If we had not delayed, we would now have returned twice.”

Then their father Israel said to them, “If it must be so, then do this: take some of the choice fruits of the land in your bags, and carry a present down to the man, a little balm and a little honey, gum, myrrh, pistachio nuts, and almonds. Take double the money with you. Carry back with you the money that was returned in the mouth of your sacks. Perhaps it was an oversight. Take also your brother, and arise, go again to the man. May God Almighty grant you mercy before the man, and may he send back your other brother and Benjamin. And as for me, if I am bereaved of my children, I am bereaved.”

Question to consider: How does Israel seem to wrestle with his faith?

In the tales from Middle Earth that were written by J.R.R. Tolkein, there were two characters that appear throughout all of the books: Gandalf the wizard (who was a type of Christ) and Sméagol, a wayward hobbit who became obsessed with the ring of power. Sméagol’s relationship with the ring fractured his psyche into a second personality called Gollum who helped Sméagol justify the evil he was capable of doing in order to hold on to the ring. Many times they wrestled over what was the right thing to do until Gollum overpowered him.

In many ways, we as Christians can relate to this double-minded individual as we obsess over our personal idols and our flesh wages war against our soul. It’s possible that there is no rhyme or reason as to why Moses changed between Jacob and Israel in Genesis. After all, in places like Psalms 135:4, both names are used in parallel as emphasis, “For the Lord has chosen Jacob for himself, Israel as his own possession.”

It’s also possible that Moses is intentional with his use of the names Jacob and Israel as he wrestled with his faith. In today’s passage, Jacob is forced to let go of his son, Benjamin, to the care of Judah in order to keep his family from starving. He ultimately appeals to the mercy of God Almighty in bringing back all of his sons and yet still tries to manipulate the situation by having Judah bring gifts and extra money to bribe the governor of Egypt. In this case, faith won out.

Given the amount of time that had passed, Simeon must have assumed he was going to be left to die in prison since his brothers had already received the needed grain and his father favored Benjamin over him. Although he would have deserved to rot in prison, he received the mercy from God for which his father had prayed.

Dear heavenly father, we thank You for Your mercy even though we, like Simeon, do not deserve it. Help us to trust in You and act in faith when faced with difficult times. We long for the day in which we no longer are at war with our flesh but will be able to stand in Your presence, clothed in the righteousness of Christ. Amen.