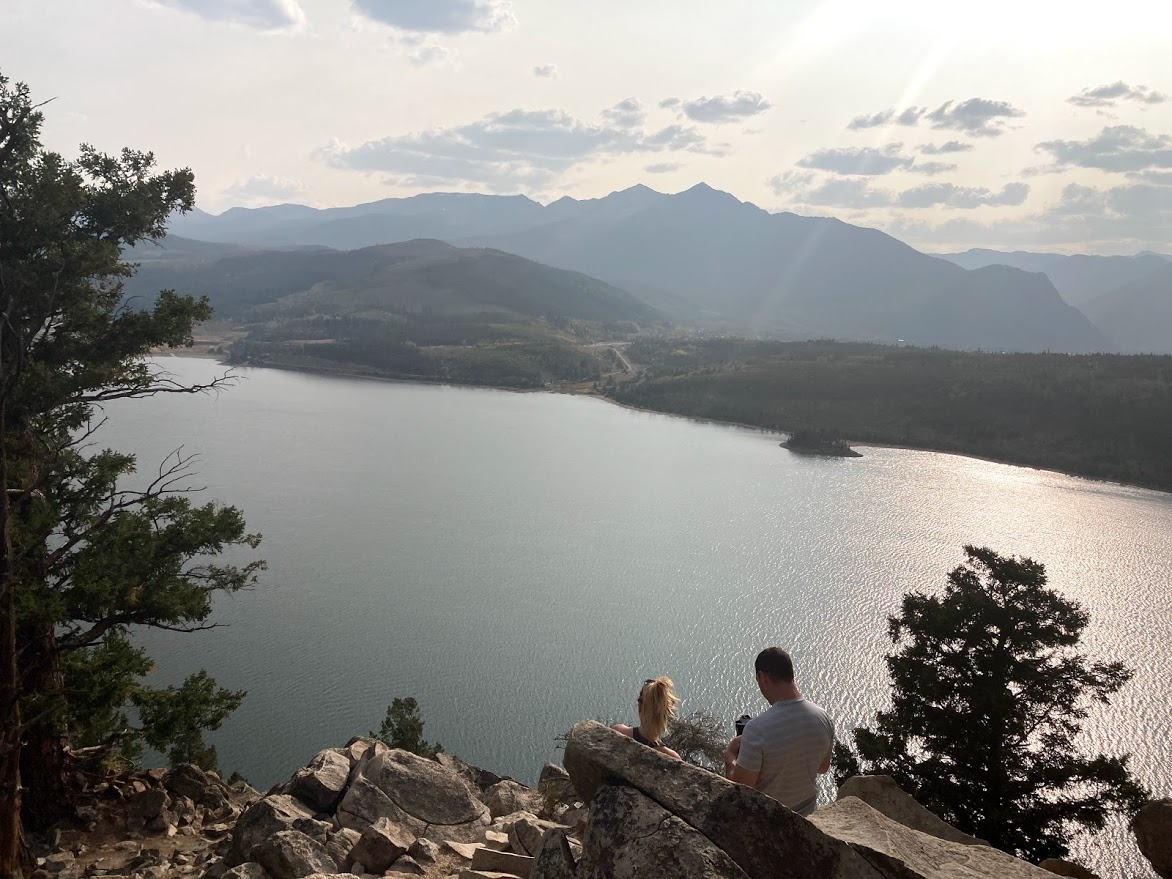 Chapter 43:15-25 (ESV) - So the men took this present, and they took double the money with them, and Benjamin. They arose and went down to Egypt and stood before Joseph.

When Joseph saw Benjamin with them, he said to the steward of his house, “Bring the men into the house, and slaughter an animal and make ready, for the men are to dine with me at noon.” The man did as Joseph told him and brought the men to Joseph's house. And the men were afraid because they were brought to Joseph's house, and they said, “It is because of the money, which was replaced in our sacks the first time, that we are brought in, so that he may assault us and fall upon us to make us servants and seize our donkeys.” So they went up to the steward of Joseph's house and spoke with him at the door of the house, and said, “Oh, my lord, we came down the first time to buy food. And when we came to the lodging place we opened our sacks, and there was each man's money in the mouth of his sack, our money in full weight. So we have brought it again with us, and we have brought other money down with us to buy food. We do not know who put our money in our sacks.” He replied, “Peace to you, do not be afraid. Your God and the God of your father has put treasure in your sacks for you. I received your money.” Then he brought Simeon out to them. And when the man had brought the men into Joseph's house and given them water, and they had washed their feet, and when he had given their donkeys fodder, they prepared the present for Joseph's coming at noon, for they heard that they should eat bread there.

Question to consider: Why did the brothers fear being brought to Joseph’s house?

When the brothers arrived in Egypt, they were taken before the prime minister, Zaphenath-paneah. We know him as Joseph, but they did not. I wonder if they knew the meaning of his Egyptian name - the one who discovers hidden things. Pharaoh meant it in the sense that he discovered the hidden meaning of people’s dreams, but to the brothers, it might have given them a sense of dread that he would discover the money that they found in their sacks.

This sense was realized when they saw Zaphenath-paneah have a side conversation with his steward who then singled them out of the crowd and had them brought to the prime minister’s palace. It’s no wonder as they were being escorted that they assumed they were to be beaten and enslaved as thieves. To get out ahead of this, they confessed to having discovered the money and hoped that the steward would recognize the mistake and allow them to return it without consequence.

The targum states that the steward was Joseph’s son, Manasseh. It is no lie that he received the money. He just left out the part where he had been told to return it to them. If the steward was indeed Manasseh, it is no surprise that he calmed their fears by the peace of the God of their father.

It is then that he fulfills the promise to return Simeon to them and offers hospitality to them by caring for their animals and allowing them to clean up, for they had been invited to dine with the prime minister. What a wonderful turn of events this must have been.

Dear heavenly father, we confess that we are like Joseph’s brothers who were deserving and expecting judgment, but You have shown us mercy and given us Your peace and an inheritance that will never perish, spoil or fade. Thank You for giving us freedom and hope in Christ and for letting us gather at Your house and dine at Your table in anticipation of Christ’s return. Amen.