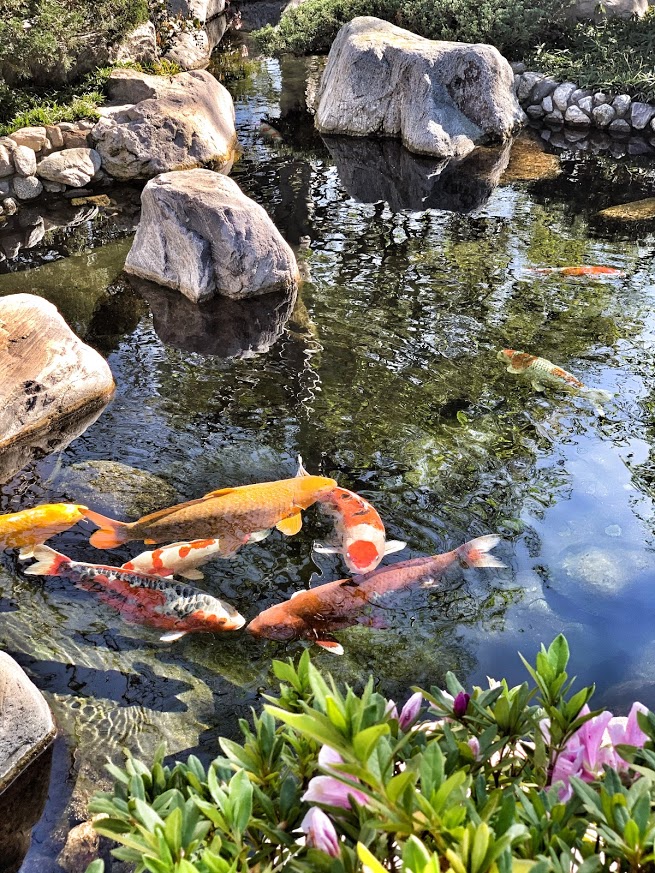 Chapter 43:26-34 (ESV) - When Joseph came home, they brought into the house to him the present that they had with them and bowed down to him to the ground. And he inquired about their welfare and said, “Is your father well, the old man of whom you spoke? Is he still alive?” They said, “Your servant our father is well; he is still alive.” And they bowed their heads and prostrated themselves. And he lifted up his eyes and saw his brother Benjamin, his mother's son, and said, “Is this your youngest brother, of whom you spoke to me? God be gracious to you, my son!” Then Joseph hurried out, for his compassion grew warm for his brother, and he sought a place to weep. And he entered his chamber and wept there. Then he washed his face and came out. And controlling himself he said, “Serve the food.” They served him by himself, and them by themselves, and the Egyptians who ate with him by themselves, because the Egyptians could not eat with the Hebrews, for that is an abomination to the Egyptians. And they sat before him, the firstborn according to his birthright and the youngest according to his youth. And the men looked at one another in amazement. Portions were taken to them from Joseph's table, but Benjamin's portion was five times as much as any of theirs. And they drank and were merry with him.

Question to consider: Why was eating with the Hebrews an abomination to the Egyptians?

It must have been strange for the brothers to have the prime minister, Zaphenath-paneah, inquire about their father’s health, especially since the last time he inquired about the rest of their family, he demanded that they bring their youngest brother and imprisoned Simeon. So maybe they prostrated themselves out of fear that he would require another painful task from them. In doing so, they completely fulfilled the dream of the sheaves, “Behold, we were binding sheaves in the field, and behold, my sheaf arose and stood upright. And behold, your sheaves gathered around it and bowed down to my sheaf.” (Genesis 37:7). All eleven of Joseph’s brothers were present and bowing to him in order to receive their bundles of grain.

Joseph blessed his youngest brother and was overcome with emotion, for even though Joseph had faith that God would bring about this day, when the reality of it finally arrived, his cup of joy overflowed. I think we can relate to this, for in faith we know that our redeemer lives, and we will one day be reunited with Him, but how great will our joy be when we experience the reality of that day?

Although I’m sure Joseph indeed intended the blessing to be from the God of their fathers, but the brothers would have heard him say, “May the gods be gracious to you my son!” They were then served an Egyptian meal though Joseph ate in a separate room, for it was an abomination for an Egyptian to eat with a Hebrew. Throughout scripture, we see how Israel saw Gentiles as lower creatures since they did not have the law even though God’s redemption plan had always included them.

The brother’s celebrated and Benjamin was given the largest portion, and for a moment, Joseph had a secret family reunion that he hadn’t experienced for decades.

Dear heavenly father, we are grateful for our brothers and sisters in Christ and the privilege of gathering together around Your word and communion table. We long for the day in which we will be reunited with You in heaven with all of the saints, and we will be able to enjoy the feast that is to come with the joy of knowing there will be no more sin and death. Amen.