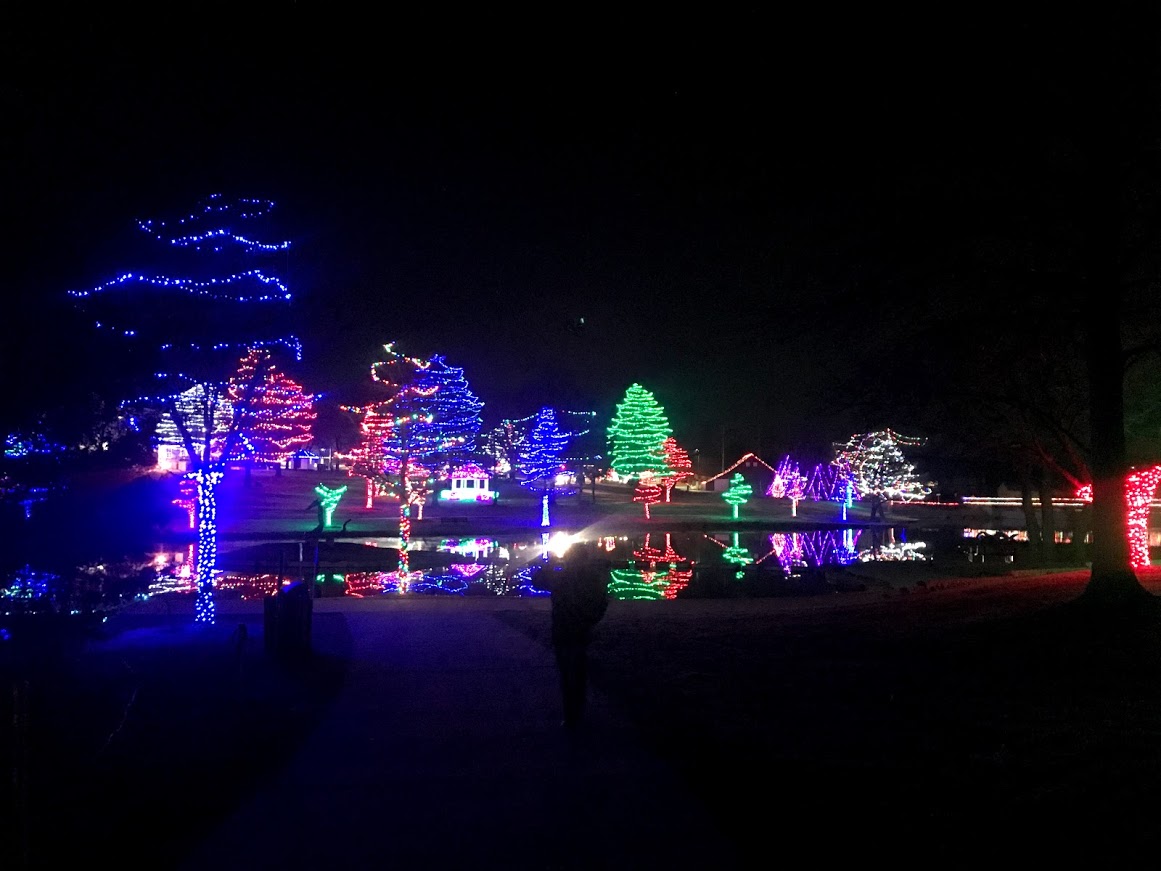 Chapter 44:1-13 (ESV) - Then he commanded the steward of his house, “Fill the men's sacks with food, as much as they can carry, and put each man's money in the mouth of his sack, and put my cup, the silver cup, in the mouth of the sack of the youngest, with his money for the grain.” And he did as Joseph told him.

As soon as the morning was light, the men were sent away with their donkeys. They had gone only a short distance from the city. Now Joseph said to his steward, “Up, follow after the men, and when you overtake them, say to them, ‘Why have you repaid evil for good? Is it not from this that my lord drinks, and by this that he practices divination? You have done evil in doing this.’”

When he overtook them, he spoke to them these words. They said to him, “Why does my lord speak such words as these? Far be it from your servants to do such a thing! Behold, the money that we found in the mouths of our sacks we brought back to you from the land of Canaan. How then could we steal silver or gold from your lord's house? Whichever of your servants is found with it shall die, and we also will be my lord's servants.” He said, “Let it be as you say: he who is found with it shall be my servant, and the rest of you shall be innocent.” Then each man quickly lowered his sack to the ground, and each man opened his sack. And he searched, beginning with the eldest and ending with the youngest. And the cup was found in Benjamin's sack. Then they tore their clothes, and every man loaded his donkey, and they returned to the city.

Question to consider: Why do you think Joseph had his cup hidden in Benjamin’s sack?

As the brothers were leaving Egypt, they must have been filled with a sense of contentment, for they had received their brother back, had been cleared of any accusations of being spies or thieves, had food for their families, and enjoyed a feast - the likes of which they probably hadn’t had since their days in Shechem. Above all, they were leaving with the idea that they would be restoring peace to their troubled father who was sure their journey would end badly.

Joseph could have just let them go, but instead he set up their final test by having his steward hide his divination cup in Benjamin’s sack. For he was Zaphenath-paneah, the one who discovered hidden things, and it would be easy to accuse Benjamin of trying to take that power for himself by stealing his silver chalice.

Why would he do such a thing? Scripture doesn’t directly say it, but I think his actions up until this point were to discover the hidden character and motives of his brothers to see if there could be reconciliation between Joseph and his brothers. They had proclaimed to be honest men, and Joseph had overheard them discussing their sin against him in Hebrew before he sent them away the first time.

Then Joseph tested them by holding back Simeon to see if they would accomplish the difficult task of convincing Jacob to let them bring Benjamin back to Egypt in order to save him. They had indeed come back. However, they delayed in their return and came back in need of more food so Joseph couldn’t be sure whether their motives were righteous. So this final test would have revealed their true character.

At one point in their lives, they would have left Jacob’s youngest son and escaped with their lives and treasure. However, this time they tore their clothes in grief, loaded up their donkeys and returned to the city.

Dear heavenly father, we thank You for the work You do to turn the hearts of Your children back to You. We ask that Your Spirit will continue to spur us on to good works and purity so that we may be reconciled with those whom we have wronged or who have wronged us. Help us to be willing to forgive others and leave room for a change of heart that You may be working in them. Amen.