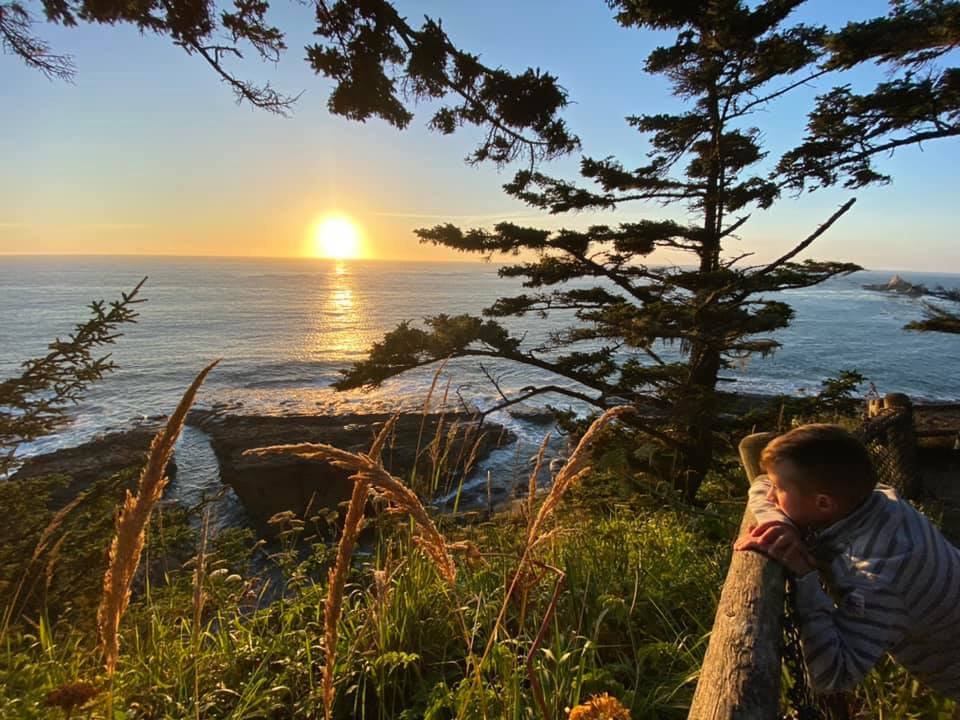 Chapter 44:14-34 (ESV) - When Judah and his brothers came to Joseph's house, he was still there. They fell before him to the ground. Joseph said to them, “What deed is this that you have done? Do you not know that a man like me can indeed practice divination?” And Judah said, “What shall we say to my lord? What shall we speak? Or how can we clear ourselves? God has found out the guilt of your servants; behold, we are my lord's servants, both we and he also in whose hand the cup has been found.” But he said, “Far be it from me that I should do so! Only the man in whose hand the cup was found shall be my servant. But as for you, go up in peace to your father.”

Then Judah went up to him and said, “Oh, my lord, please let your servant speak a word in my lord's ears, and let not your anger burn against your servant, for you are like Pharaoh himself. My lord asked his servants, saying, ‘Have you a father, or a brother?’ And we said to my lord, ‘We have a father, an old man, and a young brother, the child of his old age. His brother is dead, and he alone is left of his mother's children, and his father loves him.’ Then you said to your servants, ‘Bring him down to me, that I may set my eyes on him.’ We said to my lord, ‘The boy cannot leave his father, for if he should leave his father, his father would die.’ Then you said to your servants, ‘Unless your youngest brother comes down with you, you shall not see my face again.’

“When we went back to your servant my father, we told him the words of my lord. And when our father said, ‘Go again, buy us a little food,’ we said, ‘We cannot go down. If our youngest brother goes with us, then we will go down. For we cannot see the man's face unless our youngest brother is with us.’ Then your servant my father said to us, ‘You know that my wife bore me two sons. One left me, and I said, “Surely he has been torn to pieces,” and I have never seen him since. If you take this one also from me, and harm happens to him, you will bring down my gray hairs in evil to Sheol.’

Question to consider: What evidence is there that the brothers were ready to be reconciled with Joseph?

The brothers returned to the city and flung themselves at the mercy of Joseph, once again fulfilling the prophetic dreams of Joseph. For the last time, Joseph played the part of Zaphenath-paneah, the one who discovered hidden things, and struck terror in the hearts of his brothers to reveal their true hearts.

They had not come back in pride demanding justice. They had not left their brother to fend for himself. Instead, Judah says a curious thing, “God has found out the guilt of your servants.” I think Judah was speaking about more than just the cup in the bag. He was saying that their actions against Joseph those many years ago were finally being judged by God. For just as they had sold Joseph as a slave into Egypt, now they would all serve as Egyptian slaves for the rest of their lives.

I say this because when Joseph tells them only Benjamin needed to stay on as a slave, Judah took him aside, told him of his pledge to their father, and made a passionate plea to trade his own life for Benjamin’s. In his appeal, he all but confesses his sin against Joseph, for he didn’t say his brother was torn apart by wild animals but that his father “believed” he was torn to pieces. Given that Judah was the one who came up with the idea to sell Joseph into slavery all those years ago and now was willing to offer himself as a slave to free his youngest brother, Joseph knew that he was ready to repent.

Dear heavenly father, thank You for bringing Judah to the place where he was willing to lay down his life for his brother and even more so for the distant son of Judah, Jesus, who laid down his life for our sins. Help us to turn from our own sin and cling to Your grace and mercy that we may experience the freedom of Your righteous love. Amen.