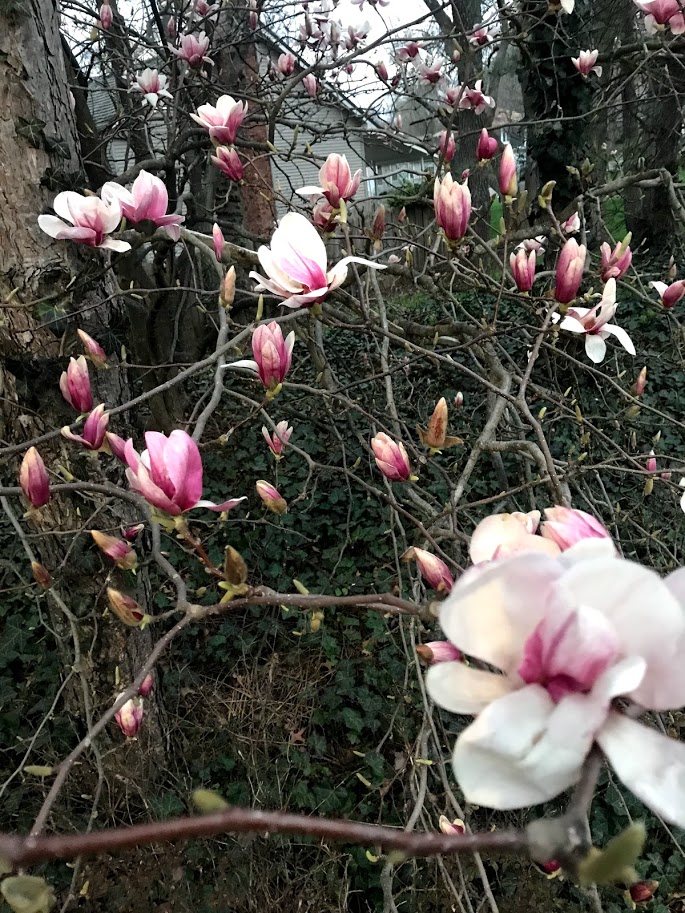 Chapter 45:1-8 (ESV) - Then Joseph could not control himself before all those who stood by him. He cried, “Make everyone go out from me.” So no one stayed with him when Joseph made himself known to his brothers. And he wept aloud, so that the Egyptians heard it, and the household of Pharaoh heard it. And Joseph said to his brothers, “I am Joseph! Is my father still alive?” But his brothers could not answer him, for they were dismayed at his presence.

So Joseph said to his brothers, “Come near to me, please.” And they came near. And he said, “I am your brother, Joseph, whom you sold into Egypt. And now do not be distressed or angry with yourselves because you sold me here, for God sent me before you to preserve life. For the famine has been in the land these two years, and there are yet five years in which there will be neither plowing nor harvest. And God sent me before you to preserve for you a remnant on earth, and to keep alive for you many survivors. So it was not you who sent me here, but God. He has made me a father to Pharaoh, and lord of all his house and ruler over all the land of Egypt.

Question to consider: In what ways does Joseph in this passage remind us of Jesus?

Judah’s willingness to lay down his life for Benjamin was what Joseph longed to hear, for it meant that God had indeed turned his heart of stone into a heart of flesh. He could no longer contain his emotion nor the charade. So Joseph cleared the room of everyone but his brothers and wept aloud (think uncontrollable sobs that could be heard throughout Pharaoh’s house) as he revealed his identity to his brothers.

What is translated “dismayed” (bahal) seems like the understatement of the year. The picture is one of the brothers reeling back in horror. An equivalent scene would be that of Saul of Tarsus on the road to Damascus the moment he realized that Jesus was the Messiah.

Instead of calling for judgment of his brothers, Joseph draws them close and gives them words of mercy and peace. For God had sovereignly used their treachery for His good purposes to preserve Joseph’s family and save many through the seven-year famine. This does not excuse or justify the brothers’ actions. They were not forced by God to sell Joseph into slavery. It was their wicked hearts that led to their actions, and they deserved to become slaves of Egypt if not for the mercy of Joseph.

Although this is a historical text and not meant to be used as some pattern or promise in our own lives, it still gives us insight into how God uses the wickedness of man to bring about His good purposes. It also serves as an Old Testament image of the grace and mercy of Christ. For we are like the wicked brothers who deserve God’s wrath for crucifying His only begotten Son. If we had been at Pentecost, Peter would have said to us, “Let [you] therefore know for certain that God has made him both Lord and Christ, this Jesus whom you crucified.”

The question we must ask ourselves is whether we are like the people at Pentecost who “...were cut to the heart, and said to Peter and the rest of the apostles, ‘Brothers, what shall we do?’” If so, then Peter’s words apply to us as well, “Repent and be baptized every one of you in the name of Jesus Christ for the forgiveness of your sins, and you will receive the gift of the Holy Spirit. For the promise is for you and for your children and for all who are far off, everyone whom the Lord our God calls to himself.” (Acts 2:38-39)

Dear heavenly father, we ask You to bring us to the place where we can weep over our sin, for we know that we have fallen short of Your perfect holiness and deserve only Your wrath. Thank You for Your perfect mercy and for the words of Isaiah that spoke of Jesus, “Yet it was the will of the Lord to crush him; he has put him to grief; when his soul makes an offering for guilt, he shall see his offspring; he shall prolong his days; the will of the Lord shall prosper in his hand. Out of the anguish of his soul he shall see and be satisfied; by his knowledge shall the righteous one, my servant, make many to be accounted righteous, and he shall bear their iniquities.” Amen.