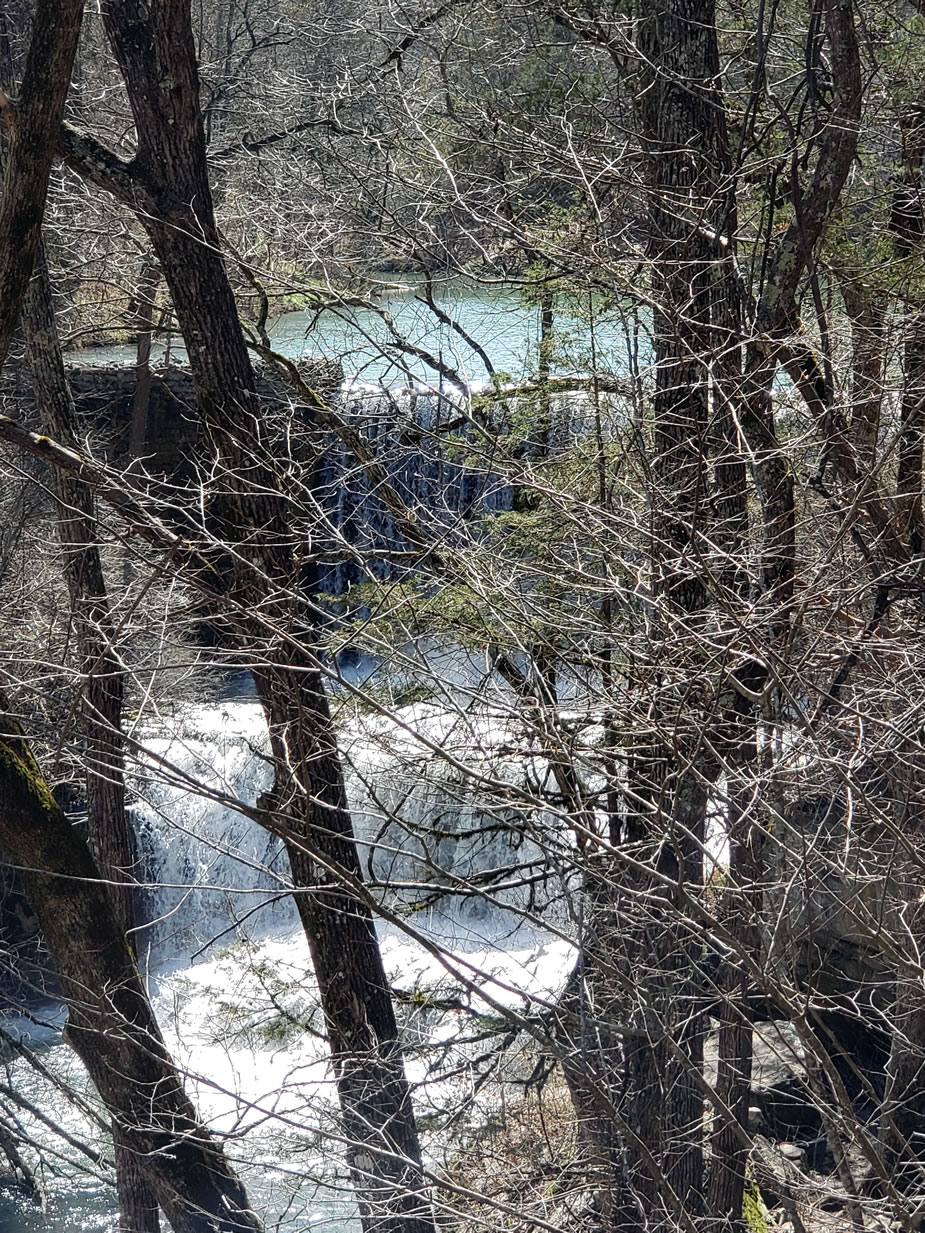 Chapter 24:33-53 (ESV) - And they rose that same hour and returned to Jerusalem. And they found the eleven and those who were with them gathered together, saying, “The Lord has risen indeed, and has appeared to Simon!” Then they told what had happened on the road, and how he was known to them in the breaking of the bread. As they were talking about these things, Jesus himself stood among them, and said to them, “Peace to you!” But they were startled and frightened and thought they saw a spirit. And he said to them, “Why are you troubled, and why do doubts arise in your hearts? See my hands and my feet, that it is I myself. Touch me, and see. For a spirit does not have flesh and bones as you see that I have.” And when he had said this, he showed them his hands and his feet. And while they still disbelieved for joy and were marveling, he said to them, “Have you anything here to eat?” They gave him a piece of broiled fish, and he took it and ate before them.

Then he said to them, “These are my words that I spoke to you while I was still with you, that everything written about me in the Law of Moses and the Prophets and the Psalms must be fulfilled.” Then he opened their minds to understand the Scriptures, and said to them, “Thus it is written, that the Christ should suffer and on the third day rise from the dead, and that repentance for the forgiveness of sins should be proclaimed in his name to all nations, beginning from Jerusalem. You are witnesses of these things. And behold, I am sending the promise of my Father upon you. But stay in the city until you are clothed with power from on high.”

And he led them out as far as Bethany, and lifting up his hands he blessed them. While he blessed them, he parted from them and was carried up into heaven. And they worshiped him and returned to Jerusalem with great joy, and were continually in the temple blessing God.

Question to consider: Why did the disciples think Jesus was a ghost?

Luke ends his gospel account with Jesus finally appearing to the eleven all together. There is mention of Jesus having a separate encounter with Simon which is presumably the one in the gospel of John where Peter was restored as an apostle so now he could legitimately be counted among the eleven. Luke will talk more about Judas in his second book. Instead of walking into the room, Jesus appeared out of nowhere so the disciples wonder whether Jesus was a spirit. However, Luke makes a special emphasis on the fact that Jesus was physically present in the room by the invitation to touch Him and investigate the scars from His wounds. I wonder whether Jesus will keep the scars forever as a memorial to His work on the cross. I also wonder if our own resurrected bodies will be able to appear and disappear like Jesus did. There is so much to ponder when it comes to life after the resurrection and judgment. For now, we get enough of a glimpse just to know that it will be greater than anything we could hope for or imagine.

To further emphasize the physical nature of His resurrection, Jesus ate dinner with the disciples as He proclaimed what was written about Him and fulfilled in the Law, the Prophets and the Psalms. Repentance and forgiveness would be proclaimed to all nations beginning with Jerusalem. This is the fulfillment of the promise God gave to Abraham when He said Abraham would be the father of many nations and a blessing to the nations, for those who belong to Christ have become children of Abraham.

The gospel of Luke ends with Jesus talking about the promise of the Father being sent, and they were to continue to stay in Jerusalem until they were clothed with power from on high. This promise is of course, the Holy Spirit. Luke will expound more on these things as well as the ascension of Christ to the throne of God in his sequel, but in the meantime the scattered sheep had returned to the shepherd and overseer of their souls. Instead of living in fear, they worshiped and returned to Jerusalem with great joy.

Dear Lord, we thank You for Your nail-scarred hands and feet that remind us that we have been clothed in Your righteousness. Help us to faithfully preach repentance and forgiveness to the nations with the joy of seeing people being born again. Thank You for not leaving us alone but sending Your Holy Spirit to help us understand Your word and pray and walk in newness of life. Amen.