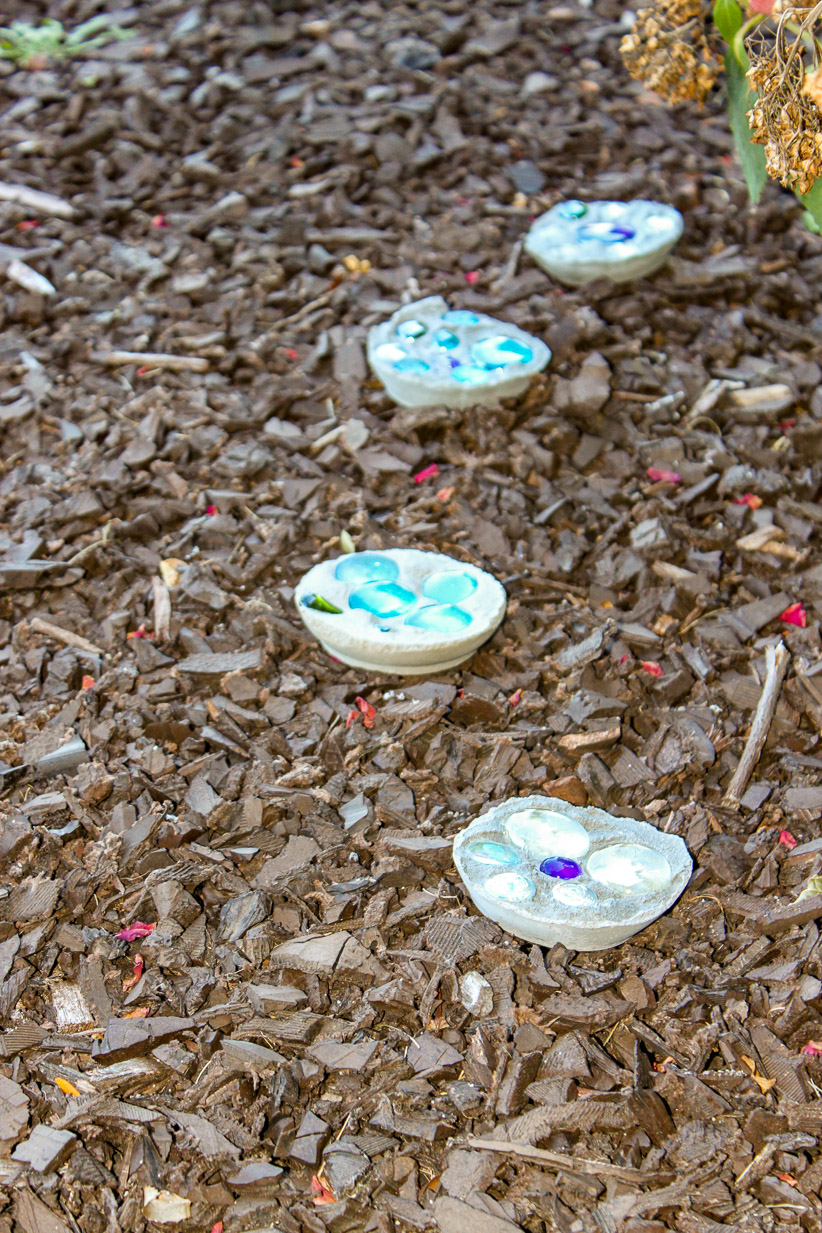 Chapter 24:13-32 (ESV) - That very day two of them were going to a village named Emmaus, about seven miles from Jerusalem, and they were talking with each other about all these things that had happened. While they were talking and discussing together, Jesus himself drew near and went with them. But their eyes were kept from recognizing him. And he said to them, “What is this conversation that you are holding with each other as you walk?” And they stood still, looking sad. Then one of them, named Cleopas, answered him, “Are you the only visitor to Jerusalem who does not know the things that have happened there in these days?” And he said to them, “What things?” And they said to him, “Concerning Jesus of Nazareth, a man who was a prophet mighty in deed and word before God and all the people, and how our chief priests and rulers delivered him up to be condemned to death, and crucified him. But we had hoped that he was the one to redeem Israel. Yes, and besides all this, it is now the third day since these things happened. Moreover, some women of our company amazed us. They were at the tomb early in the morning, and when they did not find his body, they came back saying that they had even seen a vision of angels, who said that he was alive. Some of those who were with us went to the tomb and found it just as the women had said, but him they did not see.” And he said to them, “O foolish ones, and slow of heart to believe all that the prophets have spoken! Was it not necessary that the Christ should suffer these things and enter into his glory?” And beginning with Moses and all the Prophets, he interpreted to them in all the Scriptures the things concerning himself.

So they drew near to the village to which they were going. He acted as if he were going farther, but they urged him strongly, saying, “Stay with us, for it is toward evening and the day is now far spent.” So he went in to stay with them. When he was at table with them, he took the bread and blessed and broke it and gave it to them. And their eyes were opened, and they recognized him. And he vanished from their sight. They said to each other, “Did not our hearts burn within us while he talked to us on the road, while he opened to us the Scriptures?”

Question to consider: Why do you think Jesus hides his face from the disciples?

The time reference, “that very day,” refers to the very day in which the women discovered the empty tomb, or the first day of the week. Jesus appeared to a couple of his disciples on a country road leading to the village of Emmaus. When the women encountered the angels, they remembered Jesus had spoken to them about being crucified by sinful men and rising on the third day. They had tried to convince the men of this to no avail.

None of the accounts of these two disciples say exactly who they were other than one being named Cleopas, but it would seem that they had been there to hear the testimony of the women and pondered it in light of the events of the last few days. Their eyes were kept from recognizing Jesus. Luke doesn’t go how they were kept from recognizing Jesus so I will assume that He miraculously did so. The text also doesn’t say why Jesus kept Himself from being recognized by the disciples, but Jesus appeared to be bringing them along in their faith to the point where they would be ready to receive Him.

They shockingly asked whether He was the only one in Jerusalem that didn’t know what happened, but truthfully, He was the only one who did. It’s sad that they used “hoped” in the past tense in regard to Jesus being the one to deliver Israel, but at least the testimony of the women gave them pause.

Jesus built upon this testimony by demonstrating to them that all of scripture pointed to Him. A type and shadow of Christ is apparent in every corner of the Old Testament. You can take any story or law or prophecy or psalm and tie it back to Christ and His work of redemption. The disciples urged Him to stay with them because of the late hour, but you know they were eager to have Him continue to open up the scriptures to them. I would have liked to have been at the meal when Jesus broke the bread to see their astonishment, and I look forward to hearing more details about this someday when we all get to break bread with Jesus in heaven.

Dear heavenly father, thank You for showing us Jesus throughout the pages of scripture and giving us a foretaste of the feast to come at the communion table. We ask that You continue to reveal Him to us and increase our own faith so that we will more fully recognize His reign in our lives and hearts. We look forward to the day when we can eat with Him in the kingdom of heaven. Amen.