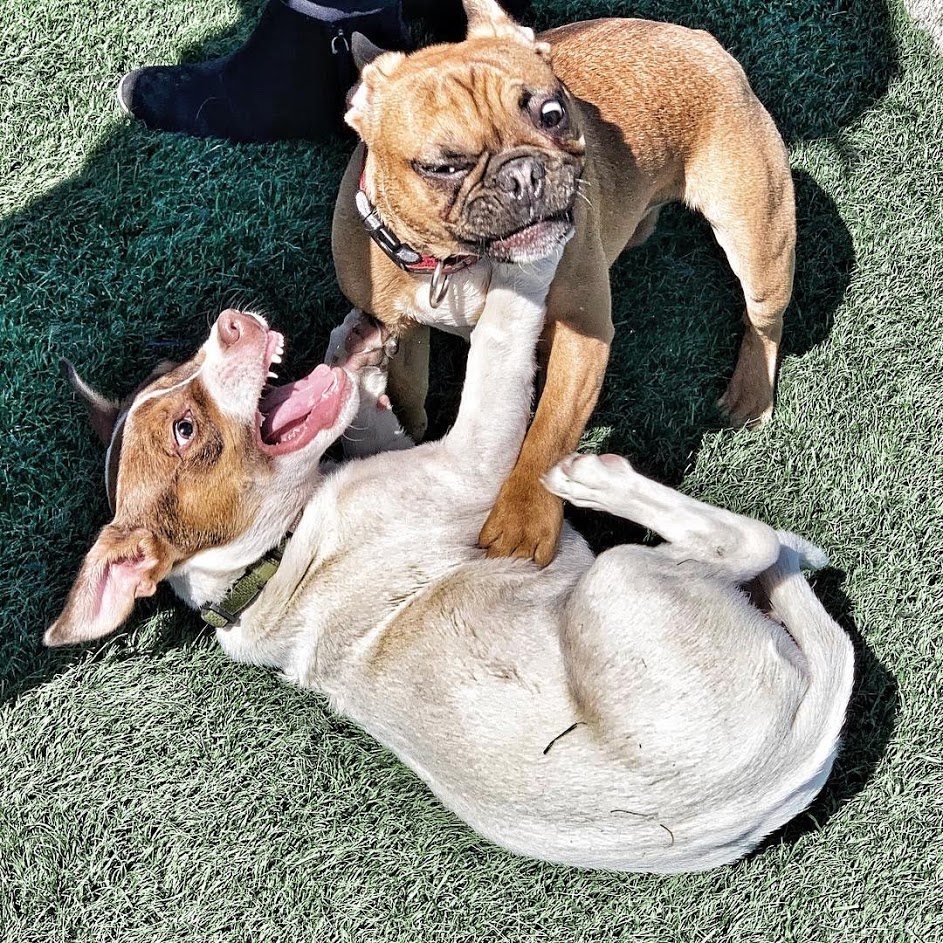 Chapter 45:21-24 (ESV) - The sons of Israel did so: and Joseph gave them wagons, according to the command of Pharaoh, and gave them provisions for the journey. To each and all of them he gave a change of clothes, but to Benjamin he gave three hundred shekels of silver and five changes of clothes. To his father he sent as follows: ten donkeys loaded with the good things of Egypt, and ten female donkeys loaded with grain, bread, and provision for his father on the journey. Then he sent his brothers away, and as they departed, he said to them, “Do not quarrel on the way.”

Question to consider: Why would Joseph give Benjamin the money and abundance of clothes?

Scripture doesn’t say why Joseph told his brothers not to quarrel on the way back home. The targum says, “Do not contend about my having been sold, lest you quarrel in passing along the way.” This is definitely possible since they had to figure out a way to tell their father that Joseph was still alive. Reuben might have used this as an “I told you so” moment to bring guilt upon the other brothers for having considered taking his life or having sold him into slavery. Since Joseph had forgiven his brothers, there was no reason to contend further about the topic.

It’s obvious by the gifts that Joseph favored Benjamin. After all, Benjamin was his only true brother since the other ones were technically step brothers. On top of this, Benjamin had never betrayed him since he was just a baby at the time Joseph was sold into slavery. The other brothers sold Joseph for 20 shekels of silver and took his coat of many colors so they had their “reward.” Joseph’s mercy was more than enough for them. Even a change of clothes was extremely generous. This reminds me of Paul’s description of the Day of judgment in 1 Corinthians chapter 3, “For we are God's fellow workers. You are God's field, God's building.

According to the grace of God given to me, like a skilled master builder I laid a foundation, and someone else is building upon it. Let each one take care how he builds upon it. For no one can lay a foundation other than that which is laid, which is Jesus Christ. Now if anyone builds on the foundation with gold, silver, precious stones, wood, hay, straw— each one's work will become manifest, for the Day will disclose it, because it will be revealed by fire, and the fire will test what sort of work each one has done. If the work that anyone has built on the foundation survives, he will receive a reward. If anyone's work is burned up, he will suffer loss, though he himself will be saved, but only as through fire.” (verses 9-15)

Dear Lord, we know that everyone will have to stand before Your judgment seat. We are like Joseph’s brothers in that we do not deserve the mercy and favor You have lavished upon us. Help us to build upon Your foundation with imperishable things and not be consumed with the things of this world. For we know this world is passing away. Amen.