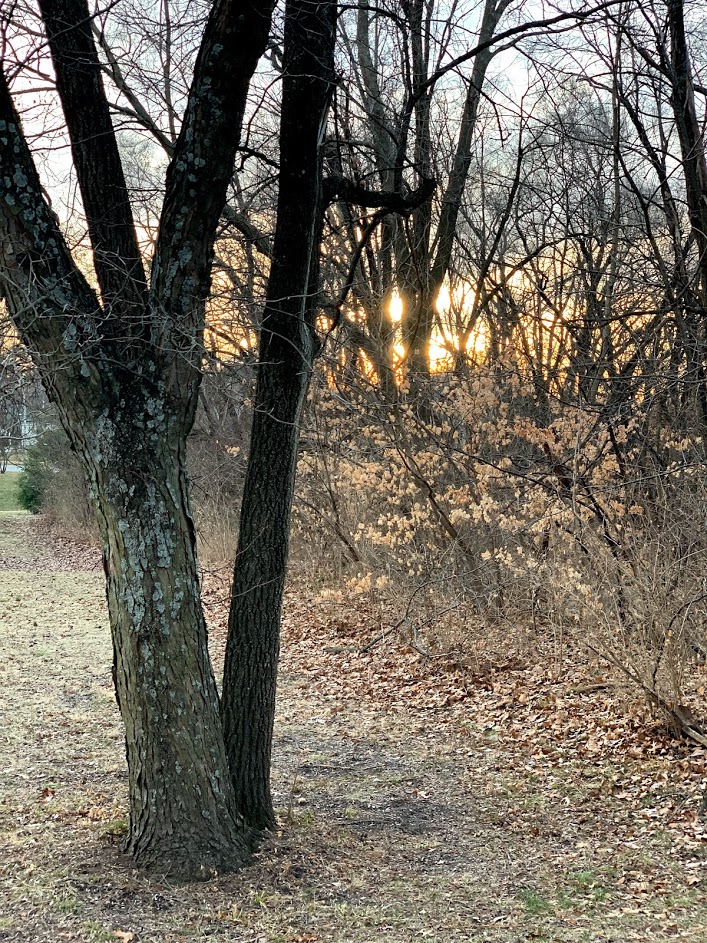 Chapter 45:25-46:4 (ESV) - So they went up out of Egypt and came to the land of Canaan to their father Jacob. And they told him, “Joseph is still alive, and he is ruler over all the land of Egypt.” And his heart became numb, for he did not believe them. But when they told him all the words of Joseph, which he had said to them, and when he saw the wagons that Joseph had sent to carry him, the spirit of their father Jacob revived. And Israel said, “It is enough; Joseph my son is still alive. I will go and see him before I die.”

So Israel took his journey with all that he had and came to Beersheba, and offered sacrifices to the God of his father Isaac. And God spoke to Israel in visions of the night and said, “Jacob, Jacob.” And he said, “Here I am.” Then he said, “I am God, the God of your father. Do not be afraid to go down to Egypt, for there I will make you into a great nation. I myself will go down with you to Egypt, and I will also bring you up again, and Joseph's hand shall close your eyes.”

Question to consider: What are some indications that Jacob’s faith was renewed?

When Jacob first heard that Joseph was still alive, the scene reminded me of the reaction of Thomas when he heard about the Lord’s resurrection. Jacob had seen the bloody coat, the coat that he had given his favorite son, and believed that he had been killed by a wild beast. It was not until he saw the treasures of Egypt that he was convinced that his son had been returned to him (as if resurrected).

Where scripture is translated “the spirit of their father Jacob revived,” the targum suggests that it was the Holy Spirit that had once again come upon him. For the Spirit of Prophecy had gone from Jacob when Joseph had been sold into slavery, and He now had revived the faith of Jacob when he witnessed the wagons. This means that Jacob mourned intensely for 22 years.

In his renewed faith, Israel took all he had and journeyed to Egypt. He probably still lived in Hebron at the time so he would pass through Beersheba on his way. Beersheba is where Abraham had set up an oasis and told others of God. His father, Isaac, had set up an altar there. This would probably be where Israel made his sacrifice to God. The targum’s assertion that Spirit of Prophecy returned to Jacob may have merit since Jacob once again hears from God that night.

God proclaimed for Jacob to not be afraid to go down to Egypt, for there He would build them up into a great nation, and God Himself would deliver them to the land of Canaan. One thing to keep in mind is that the one who gave this account of Jacob to the Israelites was Moses after delivering them from Egypt after 400 years of slavery. They saw the plagues, experienced the Passover, and was delivered through the Red sea and saw Pharaoh and his armies drown. They recognized it was God who delivered them.

In hearing this, they would have been reassured that God would continue to deliver them into the promised land.

Dear heavenly father, we thank You for bringing about Your will in Your good time. Help us to find renewed faith in our own lives when we struggle to see Your good purpose in our circumstances. For You have assured us in Your word that all things work together for good for those who love You and are called according to Your purpose. Amen.