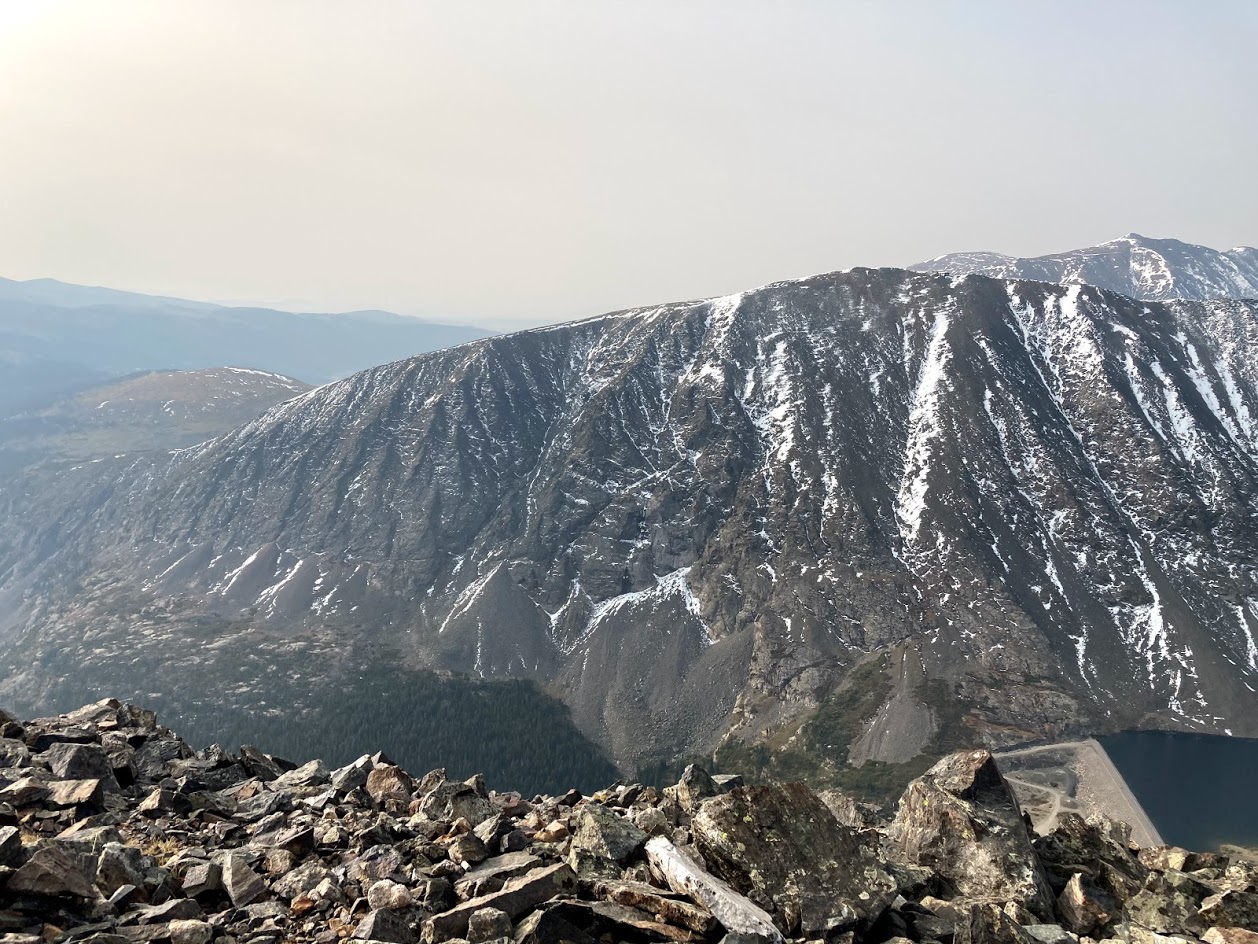 Chapter 45:9-20 (ESV) - Hurry and go up to my father and say to him, ‘Thus says your son Joseph, God has made me lord of all Egypt. Come down to me; do not tarry. You shall dwell in the land of Goshen, and you shall be near me, you and your children and your children's children, and your flocks, your herds, and all that you have. There I will provide for you, for there are yet five years of famine to come, so that you and your household, and all that you have, do not come to poverty.’ And now your eyes see, and the eyes of my brother Benjamin see, that it is my mouth that speaks to you. You must tell my father of all my honor in Egypt, and of all that you have seen. Hurry and bring my father down here.” Then he fell upon his brother Benjamin's neck and wept, and Benjamin wept upon his neck. And he kissed all his brothers and wept upon them. After that his brothers talked with him.

When the report was heard in Pharaoh's house, “Joseph's brothers have come,” it pleased Pharaoh and his servants. And Pharaoh said to Joseph, “Say to your brothers, ‘Do this: load your beasts and go back to the land of Canaan, and take your father and your households, and come to me, and I will give you the best of the land of Egypt, and you shall eat the fat of the land.’ And you, Joseph, are commanded to say, ‘Do this: take wagons from the land of Egypt for your little ones and for your wives, and bring your father, and come. Have no concern for your goods, for the best of all the land of Egypt is yours.’”

Question to consider: Why would Pharaoh offer to give Joseph’s father and household the best of the land of Egypt?

Now that Joseph had revealed his identity to his brothers, he was able to reconcile with them. Although we should always set it in our hearts to forgive those who have wronged us, our ultimate goal is to get to the place where our relationships can be restored. Think for a moment of the tremendous weight that had been lifted from Joseph to know that he would be able to see his father again, and that his family would be safe during the famine. Think about the even greater weight that was relieved from the brothers who were constantly waiting for the judgment of God to come upon them.

Everyone has felt the heavy burden of the wrongs we have done against one another and against God. Therefore it is no surprise that Pharaoh and his household would rejoice along with their friend, Joseph, at this blessed family reunion. In yesterday’s passage, Joseph’s sorrow had been felt by everyone in the house, but now they would share in his joy.

Pharaoh would make Joseph’s joy complete by giving him permission to restore his family’s fortune and give them the best that Egypt had to offer. All of Jacob’s years of grief at thinking his son was lost would be restored to him, and he would live out the rest of his days in blessing.

Dear heavenly father, as much as we have suffered through a difficult year (or more), You have been faithful in the midst of it. Help us to take our eyes off of our circumstances and to focus them on Christ who suffered more than all of us combined and yet was resolute in carrying out Your will. As Isaiah said of Him, “...when his soul made an offering for guilt, he saw his offspring; he prolonged his days; the will of the Lord prospered in his hand. Out of the anguish of his soul he saw and was satisfied…” May we also find satisfaction in Your blessed will being done. Amen.