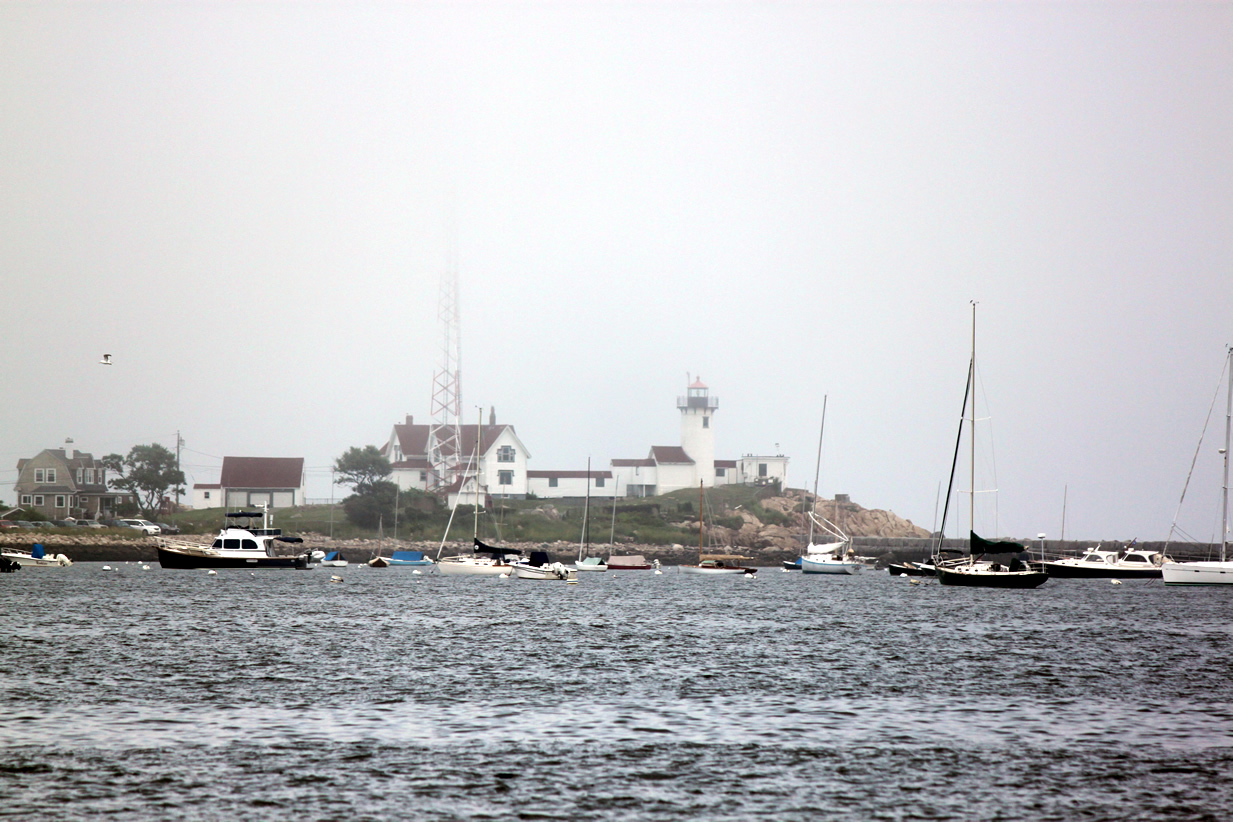 Chapter 46:5-27 (ESV) - Then Jacob set out from Beersheba. The sons of Israel carried Jacob their father, their little ones, and their wives, in the wagons that Pharaoh had sent to carry him. They also took their livestock and their goods, which they had gained in the land of Canaan, and came into Egypt, Jacob and all his offspring with him, his sons, and his sons' sons with him, his daughters, and his sons' daughters. All his offspring he brought with him into Egypt.

Now these are the names of the descendants of Israel, who came into Egypt, Jacob and his sons. Reuben, Jacob's firstborn, and the sons of Reuben: Hanoch, Pallu, Hezron, and Carmi. The sons of Simeon: Jemuel, Jamin, Ohad, Jachin, Zohar, and Shaul, the son of a Canaanite woman. The sons of Levi: Gershon, Kohath, and Merari. The sons of Judah: Er, Onan, Shelah, Perez, and Zerah (but Er and Onan died in the land of Canaan); and the sons of Perez were Hezron and Hamul. The sons of Issachar: Tola, Puvah, Yob, and Shimron. The sons of Zebulun: Sered, Elon, and Jahleel. These are the sons of Leah, whom she bore to Jacob in Paddan-aram, together with his daughter Dinah; altogether his sons and his daughters numbered thirty-three.

The sons of Gad: Ziphion, Haggi, Shuni, Ezbon, Eri, Arodi, and Areli. The sons of Asher: Imnah, Ishvah, Ishvi, Beriah, with Serah their sister. And the sons of Beriah: Heber and Malchiel. These are the sons of Zilpah, whom Laban gave to Leah his daughter; and these she bore to Jacob—sixteen persons.

The sons of Rachel, Jacob's wife: Joseph and Benjamin. And to Joseph in the land of Egypt were born Manasseh and Ephraim, whom Asenath, the daughter of Potiphera the priest of On, bore to him. And the sons of Benjamin: Bela, Becher, Ashbel, Gera, Naaman, Ehi, Rosh, Muppim, Huppim, and Ard. These are the sons of Rachel, who were born to Jacob—fourteen persons in all.

The son of Dan: Hushim. The sons of Naphtali: Jahzeel, Guni, Jezer, and Shillem. These are the sons of Bilhah, whom Laban gave to Rachel his daughter, and these she bore to Jacob—seven persons in all.

Question to consider: Why do you think Moses inserted a genealogy into this chapter?

Throughout the book of Genesis, every important historical milestone is tied together with a genealogy which serve as standing stones that help us to remember that God is faithful to bring about a people for Himself. Unlike other ancient religious material which is written for the glory of man, scripture alone keeps as its central focus, the greatness of the God we worship and ultimately points us to Christ Jesus who takes away the sin of the world and restores us to the righteous relationship we had with God before the fall of Adam.

In this list, Perez, one of the twins born to Tamar, the widow of Er, and son of Judah would continue the holy line which would produce the seed of the woman that would crush the seed of the serpent according to God’s promise in Genesis 3:15.

Jacob, who wrestled with the God of his father, Isaac and spent 22 years in mourning for his lost son, finally had a renewed faith that would be rewarded in the land of Egypt. His clan would go from 70 to more than 2 million in the next 430 years. Out of Egypt, God would call His people Israel to inherit the land of promise. This served as a type of Christ, for He too, would be called out of Egypt to usher in God’s promise of an everlasting covenant in which He would write His law on our hearts and dwell with us forever.

Dear heavenly father, we thank You for the careful intention of Your word to point us to Christ and preserve for us a historical account of Your glory in the world. Though You call us to live by faith, we are grateful that this faith is grounded in a history and tradition that provides for us an anchor in a time that tosses us to and fro by the waves of human doctrines and ideas and takes our eyes off of Jesus. Help us to stand firm in Your truth. Amen.