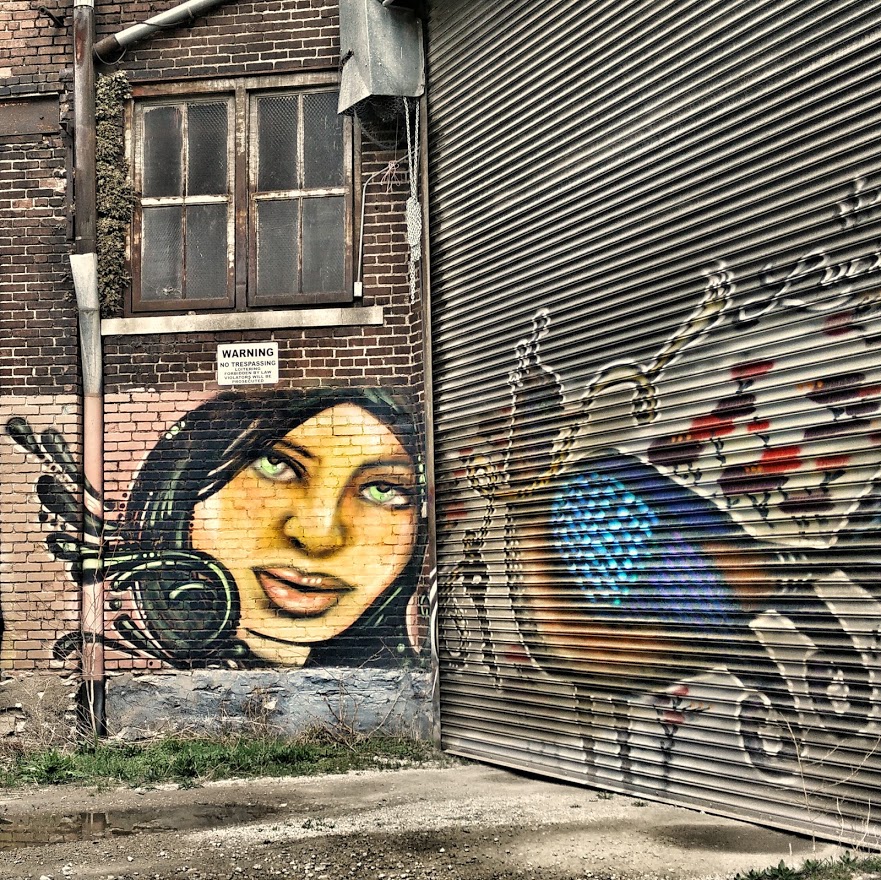 Question to consider: Why does Pharaoh ask Jacob how old he was?

Even though Pharaoh had already given permission to Joseph to let his family settle in Egypt, Joseph had his brothers ask permission and explain why they had brought their flocks when Pharaoh had told them to leave everything behind. This gave Pharaoh an opportunity to announce his benevolence to Joseph’s family by offering the best that Egypt has to offer. He compliments them further by offering to let some of them be in charge of his livestock. He probably figured that if Joseph’s brothers were as good at their job as he was at his, they would bless his livestock and increase his wealth.

Pharaoh also seemed excited to meet the father of Joseph. I don’t know if he’d heard stories from Joseph about his father or maybe thought Jacob had been blessed by the gods in order to have such a wise son. Whatever the case, Pharaoh seems a bit taken aback by how old Jacob was. The average lifespan of men in ancient Egypt was 34 and women 30. The evidence for this was obtained by scientists Winkler and Wilfing based on 257 skeletons discovered from about 1700-1550 BC (here is a link). In that group, the oldest was 61 years old so when Pharaoh saw Jacob, he was amazed to see someone sojourning at a ripe old age of 130 years.

I also have to wonder if by providing a place for Jacob and his family, Pharaoh thought the blessing from Jacob would bring about the end of their famine. For Pharaoh and his household had heard Joseph tell his brothers, “And God sent me before you to preserve for you a remnant on earth, and to keep alive for you many survivors. So it was not you who sent me here, but God. He has made me a father to Pharaoh, and lord of all his house and ruler over all the land of Egypt.” (Genesis 45:7-8) If God had orchestrated Joseph’s position in Egypt to prepare for the famine, surely He would allow the famine to end now that His purpose in sending it had been fulfilled.

Dear heavenly father, we ask that You help us to live such good lives among unbelievers that they would recognize Your sovereignty and come to know You through us. May we be a blessing to everyone You put in our path. Amen.