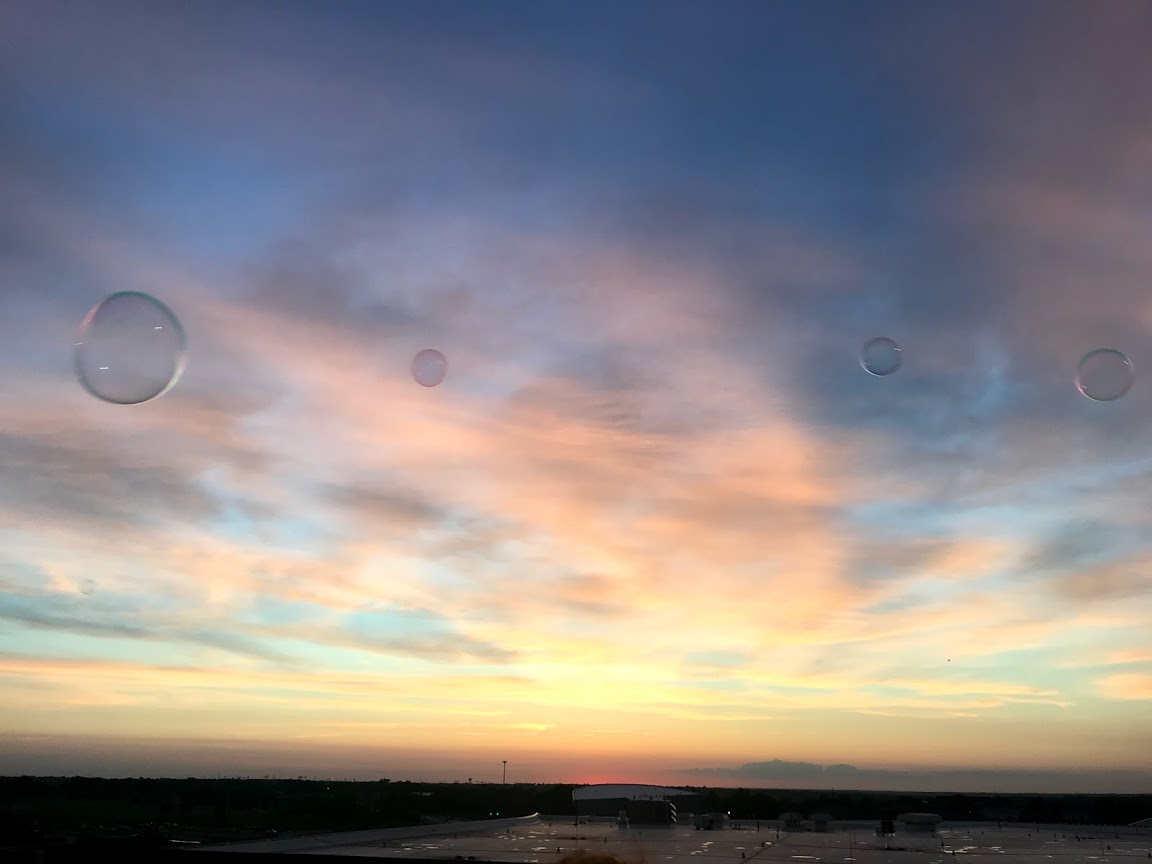 Chapter 47:13-26 (ESV) - Now there was no food in all the land, for the famine was very severe, so that the land of Egypt and the land of Canaan languished by reason of the famine. And Joseph gathered up all the money that was found in the land of Egypt and in the land of Canaan, in exchange for the grain that they bought. And Joseph brought the money into Pharaoh's house. And when the money was all spent in the land of Egypt and in the land of Canaan, all the Egyptians came to Joseph and said, “Give us food. Why should we die before your eyes? For our money is gone.” And Joseph answered, “Give your livestock, and I will give you food in exchange for your livestock, if your money is gone.” So they brought their livestock to Joseph, and Joseph gave them food in exchange for the horses, the flocks, the herds, and the donkeys. He supplied them with food in exchange for all their livestock that year. And when that year was ended, they came to him the following year and said to him, “We will not hide from my lord that our money is all spent. The herds of livestock are my lord's. There is nothing left in the sight of my lord but our bodies and our land. Why should we die before your eyes, both we and our land? Buy us and our land for food, and we with our land will be servants to Pharaoh. And give us seed that we may live and not die, and that the land may not be desolate.”

So Joseph bought all the land of Egypt for Pharaoh, for all the Egyptians sold their fields, because the famine was severe on them. The land became Pharaoh's. As for the people, he made servants of them from one end of Egypt to the other. Only the land of the priests he did not buy, for the priests had a fixed allowance from Pharaoh and lived on the allowance that Pharaoh gave them; therefore they did not sell their land.

Then Joseph said to the people, “Behold, I have this day bought you and your land for Pharaoh. Now here is seed for you, and you shall sow the land. And at the harvests you shall give a fifth to Pharaoh, and four fifths shall be your own, as seed for the field and as food for yourselves and your households, and as food for your little ones.”  And they said, “You have saved our lives; may it please my lord, we will be servants to Pharaoh.”  So Joseph made it a statute concerning the land of Egypt, and it stands to this day, that Pharaoh should have the fifth; the land of the priests alone did not become Pharaoh's.

Question to consider: What was the result of Joseph’s plan on the people of Egypt?

The former White House Chief of Staff, Rahm Emanuel famously said, “You never want a serious crisis to go to waste.” Over the last decade every crisis has been used to deliver a greater percentage of the US economy into the hands of government control so this scene from Egypt seems pretty familiar.

It’s true that Joseph was  honest in his dealings since he delivered all of the proceeds from the famine over to the house of Pharaoh. However, he was also responsible for Pharaoh’s complete takeover of Egypt. Once the people’s money ran out, Joseph accepted their cattle and eventually their land and citizens for service. The famine was so great and so long that Pharaoh was able to gain everything from the people of Egypt.

Once this was accomplished, Joseph set up “the fifth” which was a decree that the first fifth of everything people earned belonged to Pharaoh as they toiled in his land. The government controlled the means of production, and the people were no longer free. During Joseph’s lifetime, his family would be cared for and blessed, but the problem with this scenario is that things only work out as long as You are friends with the person in charge. The moment Pharaoh died and was replaced, Joseph’s family became slaves in Egypt.

Dear heavenly father, we thank You that Jesus is Lord over everything. We can put our faith and trust in Him to judge justly and look forward to the day when we can see Christ face-to-face and not have to deal with sinful emperors and politicians. Amen.