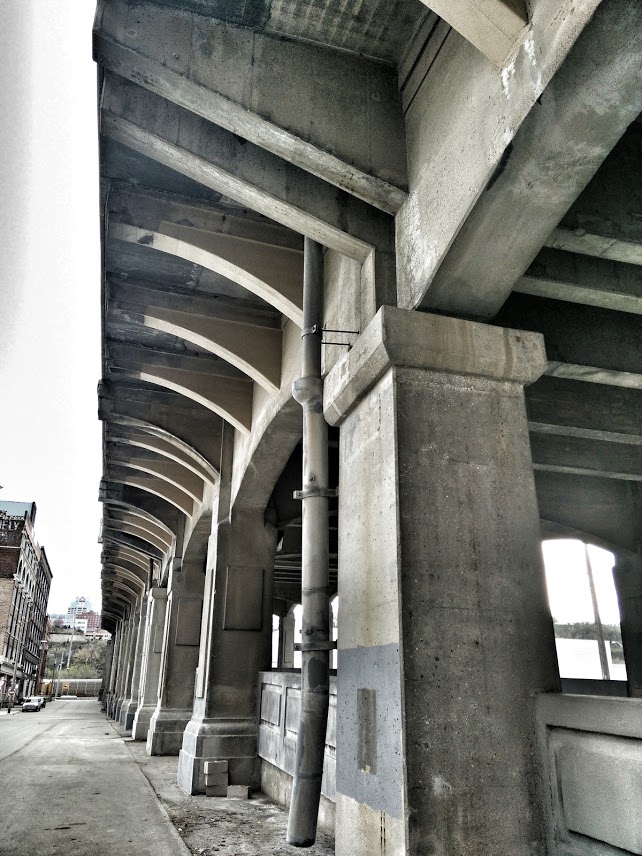 And when the time drew near that Israel must die, he called his son Joseph and said to him, “If now I have found favor in your sight, put your hand under my thigh and promise to deal kindly and truly with me. Do not bury me in Egypt, but let me lie with my fathers. Carry me out of Egypt and bury me in their burying place.” He answered, “I will do as you have said.” And he said, “Swear to me”; and he swore to him. Then Israel bowed himself upon the head of his bed.

Question to consider: Why does Jacob wish to be buried with his fathers?

Even though the famine was severe enough to grant Pharaoh ownership of all the land, animals and people of Egypt (minus that of the priests), Israel settled with his family in the land of Goshen and thrived. Israel did not own any of the land, but he prospered in it which meant that his flocks grew, and his descendants became strong and multiplied.

If the famine lasted 5 years after they settled in Goshen, then Israel would have lived another twelve. I’m not sure if there is any significance to living seventeen years in the land, but it is interesting that he was able to dwell with Joseph as many years as he had before Joseph was sold into slavery. It might have also been interesting to the Israelites hearing this story from Moses, that 147 years translates to 7x7x3 (or 3 times the year of Jubilee). Maybe it was God’s signature of blessing on Israel who desired to die well and be buried in the promised land. To those who have studied the book of Daniel, the Messiah was promised after 10 times the year of Jubilee from the time Israel would get the decree to rebuild Jerusalem. It serves as a bookend of sorts because the blessings that were promised to Israel reached their fullness in Jesus.

In the manner in which Abraham received an oath from Eliezar in Genesis 24:1-9, Israel asks his son Joseph to swear he would bury him with his fathers after he died. I have to wonder if Jacob had died during his 22 years of mourning whether he would have asked Reuben or Judah to bury him in Bethlehem next to Rachel. Now that Israel’s faith had been restored, he desired to be buried in the place where Abraham and Isaac were buried: in the promised land of Canaan. After Joseph swore to Israel that he would bury him in Canaan, Israel bowed in worship. The word used for “head of his bed” could also be translated staff which is what the writer of Hebrews proclaimed in Hebrews 11:21.

Dear heavenly father, we thank You for the patience that You have shown to us, Your people, who continually fall short of Your Holy character. Help us to be grounded in Your Word and to encourage one another to stand firm in the faith until that time in which You take us home or Christ returns. Amen.