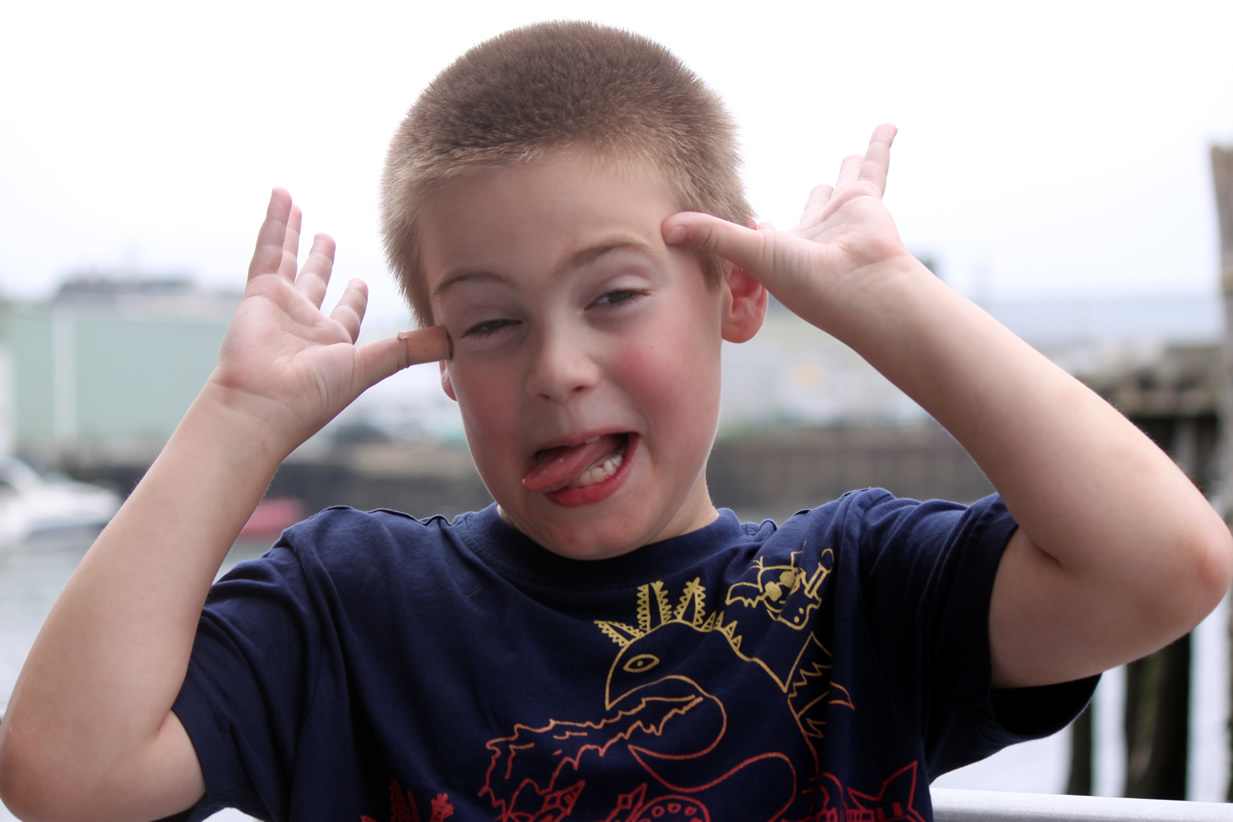 Chapter 48:1-7 (ESV) - After this, Joseph was told, “Behold, your father is ill.” So he took with him his two sons, Manasseh and Ephraim. And it was told to Jacob, “Your son Joseph has come to you.” Then Israel summoned his strength and sat up in bed. And Jacob said to Joseph, “God Almighty appeared to me at Luz in the land of Canaan and blessed me, and said to me, ‘Behold, I will make you fruitful and multiply you, and I will make of you a company of peoples and will give this land to your offspring after you for an everlasting possession.’ And now your two sons, who were born to you in the land of Egypt before I came to you in Egypt, are mine; Ephraim and Manasseh shall be mine, as Reuben and Simeon are. And the children that you fathered after them shall be yours. They shall be called by the name of their brothers in their inheritance. As for me, when I came from Paddan, to my sorrow Rachel died in the land of Canaan on the way, when there was still some distance to go to Ephrath, and I buried her there on the way to Ephrath (that is, Bethlehem).”

Question to consider: Why would Jacob consider Ephraim and Manasseh his own sons?

Jacob spoke of his visit from God at Bethel (Luz) where they wrestled, and Jacob received a blessing. In this blessing, God promised to give Jacob and his offspring the land of Canaan. So when Jacob spoke of Ephraim and Manasseh as his own sons, he was doing so in regard to their inheritance in the land. Essentially, Joseph’s portion would be doubled into two separate tribes. The text doesn’t say exactly why Jacob did this, but since he specifically called out the two sons born in Egypt before he came, it most likely was to make up for the years they had to spend without their extended family.

Technically this made thirteen total tribes. Scripture never lists more than twelve, but it usually lists them in different combinations throughout depending upon the purpose of the list.

It is thought that twelve is a special number to God, especially in regard to government or administration. This is definitely possible for there were twelve tribes, twelve apostles, twelve princes of Ishmael, and twelve governors of Solomon. The twelve base counting system is common in the regions around the Mediterranean Sea. I had a software development teacher once from Cyprus who explained it to us.

In the United States, when we use our fingers to count, we pretty much can go up to 10. Anything higher than that and we’re taking off our shoes and socks. However, a Cypritic shepherd learned a method that gave them the ability to quickly count sheep.  On their left hand, they would use their thumb as a pointer and count up the knuckles of each finger so each finger would represent three. Thus, they could count to twelve just using their left hand. With their right hand, they would use their thumb to point to each knuckle for each set of twelve counted on the left so by the time you got to the top knuckle of the pinky finger on the right hand you could very quickly count up to 144.

For all we know, the number twelve could just have been used as the number of tribes that could be counted on one hand. After all, Jacob was a shepherd. Talking about the sons of Joseph seemed to bring up memories of Jacob’s last son, Benjamin whose delivery caused the death of his love, Rachel. Though God had blessed Jacob, he’d endured much sadness, for his entire life had been spent as an alien living in tents with no land to call his own.

Dear heavenly father, like Jacob, we are grateful for all of the blessings You have given us, but we too are aliens and strangers in the world and look forward to the day when we can come home to You. Thank You for sending Your Spirit to sustain us and intercede for us in prayer. Amen.