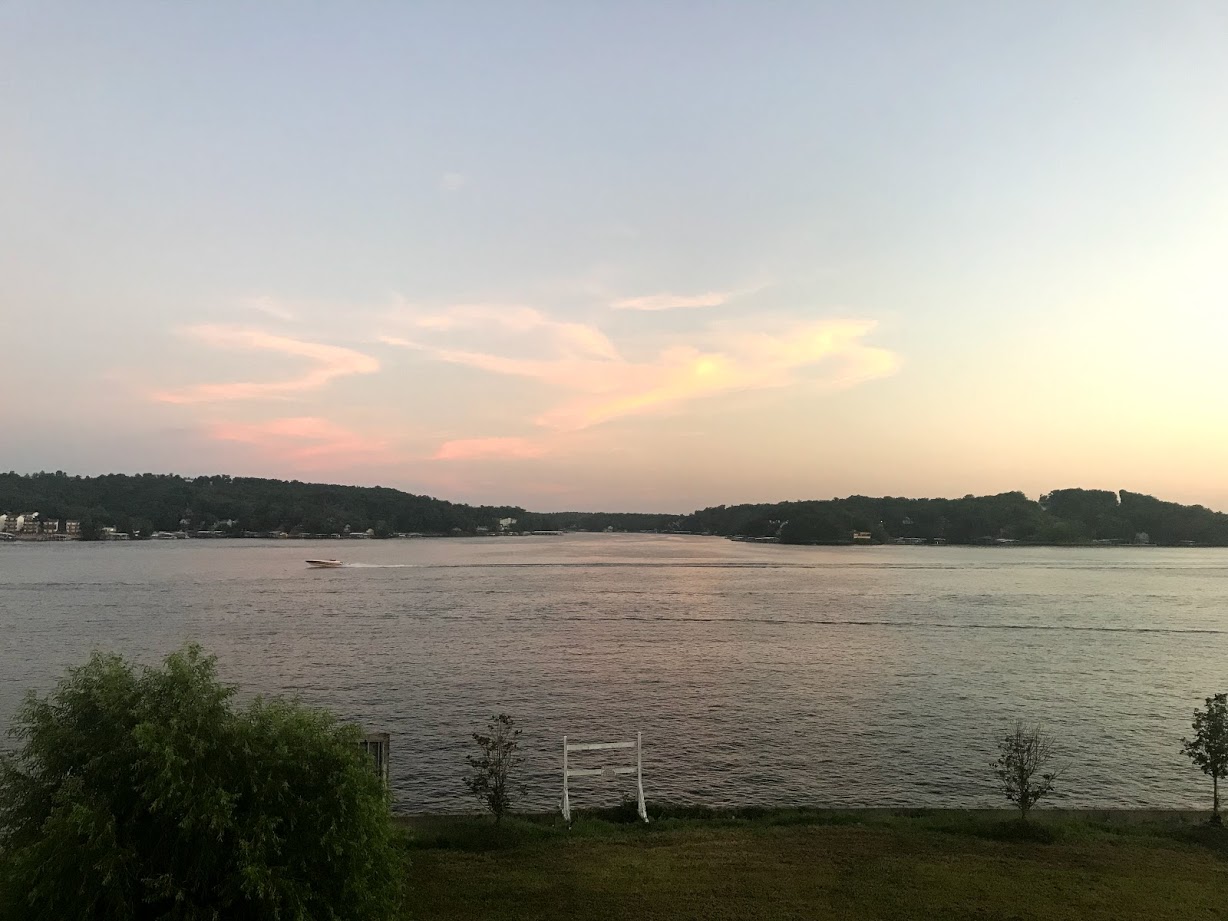 Chapter 49:1-7 (ESV) - Then Jacob called his sons and said, “Gather yourselves together, that I may tell you what shall happen to you in days to come.

“Assemble and listen, O sons of Jacob,
listen to Israel your father.

“Reuben, you are my firstborn,
my might, and the firstfruits of my strength,
preeminent in dignity and preeminent in power.
Unstable as water, you shall not have preeminence,
because you went up to your father's bed;
then you defiled it—he went up to my couch!

“Simeon and Levi are brothers;
weapons of violence are their swords.
Let my soul come not into their council;
O my glory, be not joined to their company.
For in their anger they killed men,
and in their willfulness they hamstrung oxen.
Cursed be their anger, for it is fierce,
and their wrath, for it is cruel!
I will divide them in Jacob
and scatter them in Israel.

Question to consider: Why does Reuben not receive the rights of the firstborn son?

Jacob was at the end of his life and received a prophetic word from God concerning his sons. God dealt with each son according to their personal bent or based on the sin by which they were known, and it affected not only their future, but that of their descendants after them. We may think that our sins only affect ourselves, but ultimately everything we do has an impact on those around us as well.

As Christians, we have an advantage over the sons of Israel because we have been given the righteousness of Christ. Each of our ultimate prophetic futures is rooted in the work He has done. In Him we are a chosen people, a royal priesthood, a people belonging to God.

All of this was available to Reuben as the firstborn, but he lacked moral character, and it was demonstrated in his affair with his father’s concubine, Bilhah. Instead the blessing went to Joseph, the kingdom would go to Judah, and the priesthood to Levi.

Of course Simeon and Levi were not any better for they were consumed with cruel anger. So they would be divided from each other, for together they plotted against Joseph to kill him and together they plotted to kill the men of Shechem. So Simeon would become small in number over the course of their wilderness wandering and only receive a portion of the land from the people of Judah.

Levi’s scattering turned out to be a blessing. Because they were faithful not to worship the golden calf in Exodus 32:28-29, they were blessed. They did not receive a land inheritance but instead received an inheritance in the Lord Himself as the line of priests who would serve in the temple as mediators for the people of God.

Dear heavenly father, thank You for our inheritance in Christ which can never perish, spoil or fade. May we show gratitude for this wonderful gift with a life that is pleasing to You. Amen.