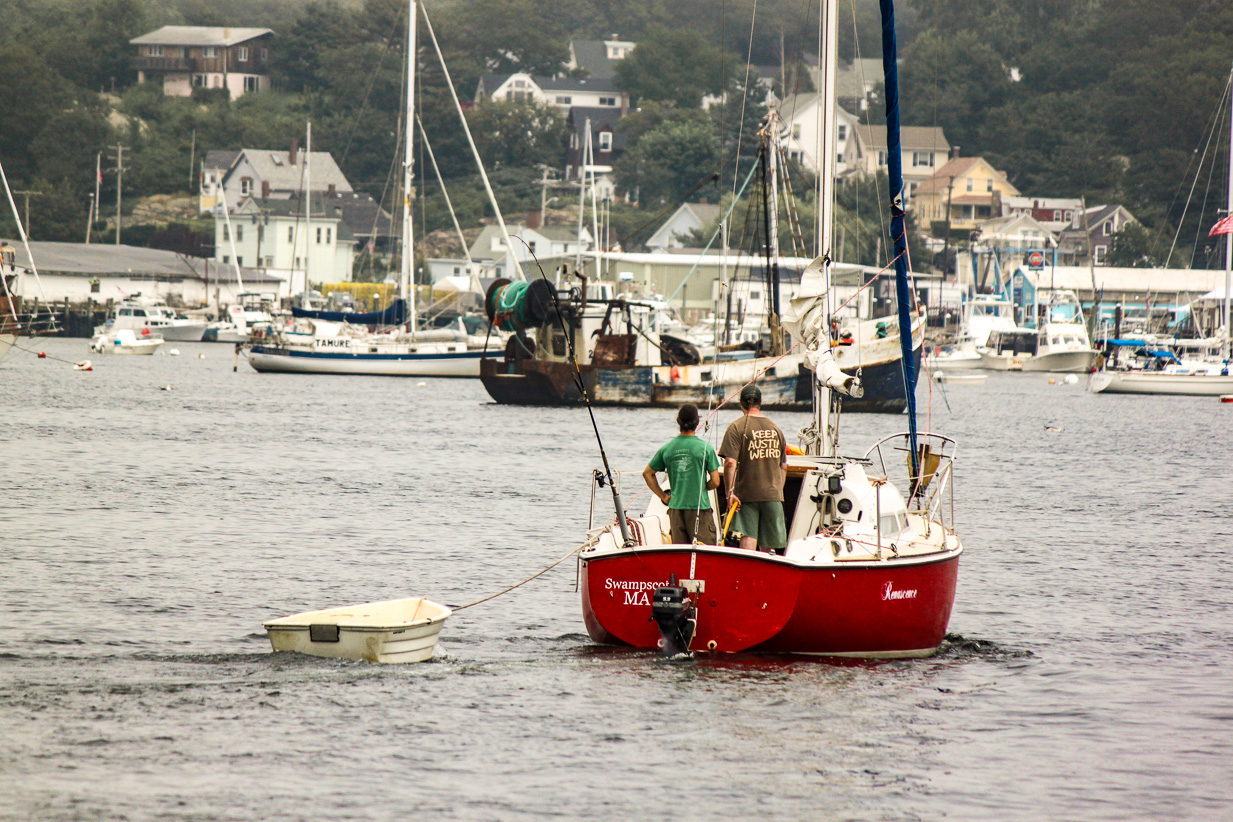 Chapter 49:13-21 (ESV) - “Zebulun shall dwell at the shore of the sea;
he shall become a haven for ships,
and his border shall be at Sidon.

“Issachar is a strong donkey,
crouching between the sheepfolds.
He saw that a resting place was good,
and that the land was pleasant,
so he bowed his shoulder to bear,
and became a servant at forced labor.

“Dan shall judge his people
as one of the tribes of Israel.
Dan shall be a serpent in the way,
a viper by the path,
that bites the horse's heels
so that his rider falls backward.

I wait for your salvation, O Lord.

“Asher's food shall be rich,
and he shall yield royal delicacies.

“Naphtali is a doe let loose
that bears beautiful fawns.

Question to consider: What is the salvation for which Israel waits?

Today’s passage deals with the remaining sons of Leah and the four sons of Jacob’s concubines Zilpah and Bilhah: Dan, Gad, Asher and Naphtali. Zebulun would be known for the largest tribute of soldiers to King David’s army (1 Chronicles 12:33). Issachar was the third largest tribe according to Numbers 26, but it’s people apparently were willing to submit to slavery and bear any burden in order to lead a quiet life in a fertile land.

The proclamation that Dan shall judge his people was fulfilled in Samson. Samson could also have been the serpent in the way that bites the horse’s heels as he killed all of the heroes of the Philistines. Dan was also the tribe that introduced idolatry to Israel. It was one of the two regions that held a golden calf set up by Jeroboam in 1 Kings 12:29. He did this to keep the citizens of the northern kingdom from going to Jerusalem in Judah to worship for fear that they would submit to the king of Judah.

Despite the deliverance of the nation of Israel by Samson which was temporary, Israel the man looked forward to the eternal deliverance of his people by the LORD. The Hebrew word for this is of course yeshuah (Jesus).

Gad would eventually be blessed with the spoils of war and Asher would become materially wealthy. The targum says of Naphtali that his word was related to his swiftness to bring the message of good news to Jacob that Joseph was still alive. How fitting that Naphtali would be the place where Christ began preaching that the kingdom of heaven was at hand in Matthew 4:12-17. As Paul said in Romans 10:15, “How blessed are the feet of those who preach the good news.”

Dear heavenly father, like Naphtali we ask that You help our feet to be swift in bringing the good news to those around us, for we know that Christ reigns right now from the kingdom of heaven, for You have taught us to pray “Thy kingdom come. Thy will be done, on earth as it is in heaven.” We thank You for the advent season which reminds us that not only Christ came as a baby in Bethlehem but that He will return in glory to judge the living and the dead. Maranatha! Amen!