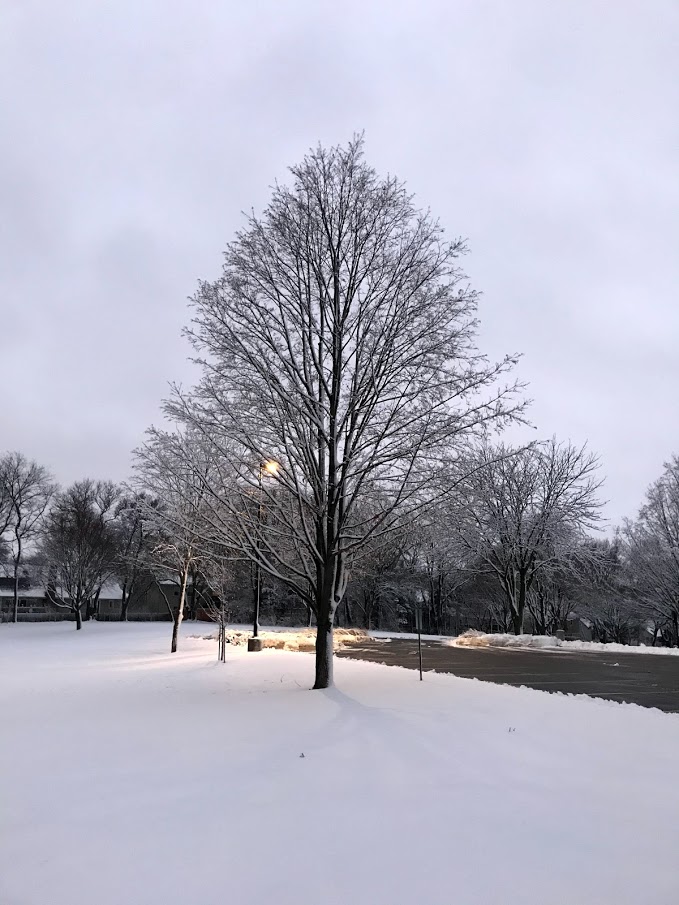 Chapter 49:22-28 (ESV) - “Joseph is a fruitful bough,
a fruitful bough by a spring;
his branches run over the wall.
The archers bitterly attacked him,
shot at him, and harassed him severely,
yet his bow remained unmoved;
his arms were made agile
by the hands of the Mighty One of Jacob
(from there is the Shepherd, the Stone of Israel),
by the God of your father who will help you,
by the Almighty who will bless you
with blessings of heaven above,
blessings of the deep that crouches beneath,
blessings of the breasts and of the womb.
The blessings of your father
are mighty beyond the blessings of my parents,
up to the bounties of the everlasting hills.
May they be on the head of Joseph,
and on the brow of him who was set apart from his brothers.

“Benjamin is a ravenous wolf,
in the morning devouring the prey
and at evening dividing the spoil.”

All these are the twelve tribes of Israel. This is what their father said to them as he blessed them, blessing each with the blessing suitable to him.

Question to consider: How had the Mighty One of Jacob made Joseph’s arms agile?

Today’s passage is Jacob’s prophetic word concerning the sons of Rachel. Much of what Jacob said about Joseph had already come to pass. Despite being cast into a pit and sold into slavery, God made him fruitful, and he grew in wisdom. The archers that bitterly attacked him referred to those in his life that were jealous of him and tried to hinder him whether his brothers, Potiphar’s wife, the captain of the cup bearers or the magicians and priests of Egypt who could not interpret Pharaoh’s dreams. Through it all, it was God who was his Shepherd, and who strengthened his arms through the difficult times in his life to prepare him to be the man who would take his place at the right hand of Pharaoh.

Upon him Jacob desired the blessings from heaven and from his ancestors. Verse 26 in the Septuagint says, “the blessings of the eternal mountains, the bounties of the everlasting hills.” According to the targum, the eternal mountains were a reference to the patriarchs: Abraham and Isaac and the everlasting hills were a reference to: Sarah, Rebekah, Rachel and Leah.

As I mentioned a couple of days ago, the blessing and scepter which would have gone to Reuben had he been a man of character were divided between Joseph and Judah. So just as Judah would be the line of kings that would result in the Messiah, Joseph would be the one blessed with a double portion through Manasseh and Ephraim along with the wealth of Egypt.

Benjamin would be fierce like a wolf. Some well-known descendants of Benjamin are king Saul and Saul of Tarsus. King Saul was ruthless with his enemies. Saul of Tarsus ruthlessly persecuted and killed Christians until he had an encounter with the Lord on the road to Damascus. His zeal was then turned to bringing the gospel to the Gentiles who knew him as the apostle Paul.

Dear Lord, praise You for being our Good Shepherd and shielding us from the arrows of those who mean us harm. Help us to put on the full armour of God so that we can stand in faith until You return. Thank You for revealing Yourself to us in Genesis and for wielding the eternal scepter that is making all of Your enemies Your footstool. Amen.