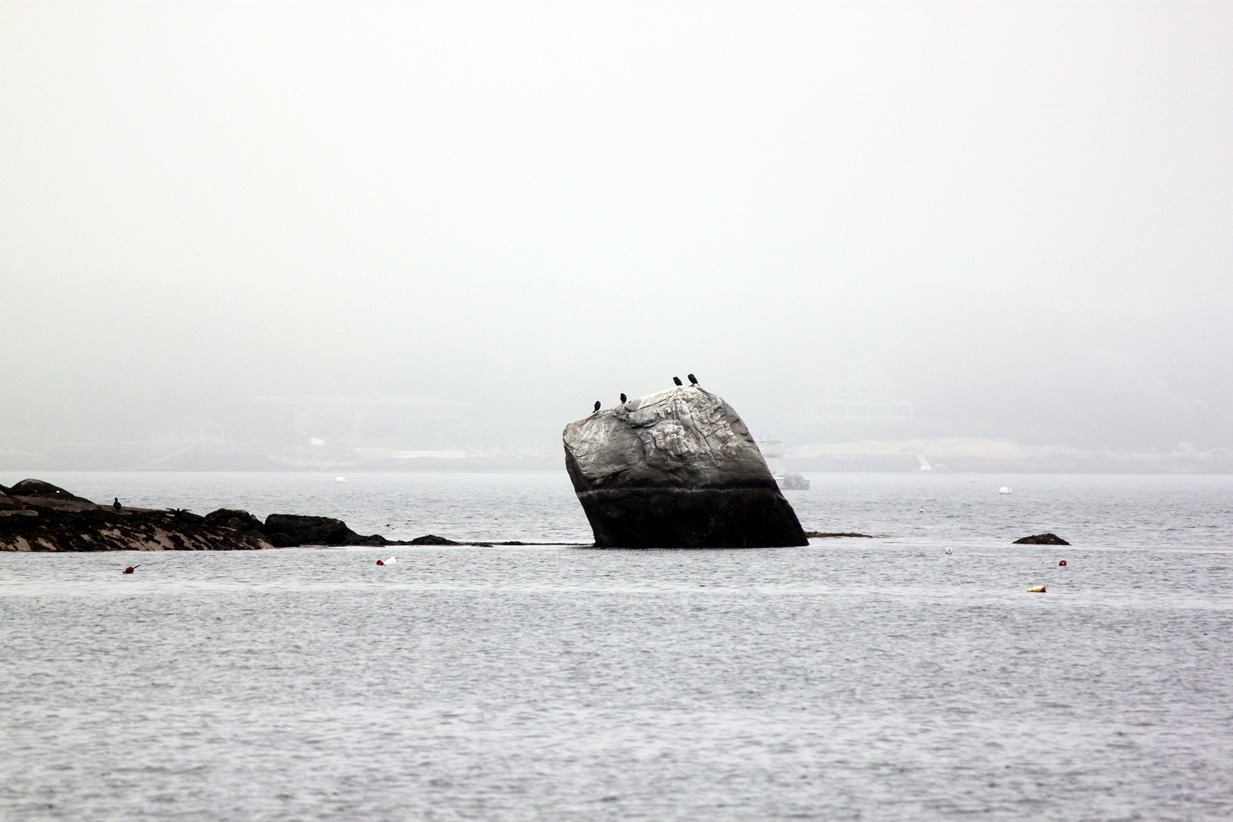 Chapter 49:29-50:14 (ESV) - Then he commanded them and said to them, “I am to be gathered to my people; bury me with my fathers in the cave that is in the field of Ephron the Hittite, in the cave that is in the field at Machpelah, to the east of Mamre, in the land of Canaan, which Abraham bought with the field from Ephron the Hittite to possess as a burying place. There they buried Abraham and Sarah his wife. There they buried Isaac and Rebekah his wife, and there I buried Leah— the field and the cave that is in it were bought from the Hittites.” When Jacob finished commanding his sons, he drew up his feet into the bed and breathed his last and was gathered to his people.

And when the days of weeping for him were past, Joseph spoke to the household of Pharaoh, saying, “If now I have found favor in your eyes, please speak in the ears of Pharaoh, saying, ‘My father made me swear, saying, “I am about to die: in my tomb that I hewed out for myself in the land of Canaan, there shall you bury me.” Now therefore, let me please go up and bury my father. Then I will return.’” And Pharaoh answered, “Go up, and bury your father, as he made you swear.” So Joseph went up to bury his father. With him went up all the servants of Pharaoh, the elders of his household, and all the elders of the land of Egypt, as well as all the household of Joseph, his brothers, and his father's household. Only their children, their flocks, and their herds were left in the land of Goshen. And there went up with him both chariots and horsemen. It was a very great company. When they came to the threshing floor of Atad, which is beyond the Jordan, they lamented there with a very great and grievous lamentation, and he made a mourning for his father seven days. When the inhabitants of the land, the Canaanites, saw the mourning on the threshing floor of Atad, they said, “This is a grievous mourning by the Egyptians.” Therefore the place was named Abel-mizraim; it is beyond the Jordan. Thus his sons did for him as he had commanded them, for his sons carried him to the land of Canaan and buried him in the cave of the field at Machpelah, to the east of Mamre, which Abraham bought with the field from Ephron the Hittite to possess as a burying place. After he had buried his father, Joseph returned to Egypt with his brothers and all who had gone up with him to bury his father.

Question to consider: Why do you think Joseph embalmed Jacob?

In Acts 17, Paul explains to the Areopagus that it is God who determines the times and places in which we live so that we may reach out to Him. In Psalm 139, king David wrote about his life, “...in your book were written, every one of them, the days that were formed for me, when as yet there was none of them.” In today’s passage, God had given a prophetic word to Jacob concerning his sons and did not let him draw his last breath until he had passed that word on to his sons as well as given them a command concerning his burial.

An Egyptian king was given 72 days of mourning so the fact that Jacob was embalmed and given 70 days of mourning showed the greatness of Joseph and by extension his father. There is debate among the rabbis about whether Joseph really had Jacob embalmed and if he had whether he acted in sin by doing so. The law of Moses required immediate burial and considered contact with a dead body to be ceremonially unclean, but one thing to consider is that the law had not been given yet.

Considering that Jacob had asked to be buried in the land of Canaan, it stands to reason that Joseph would have allowed for the Egyptians to preserve the body to be able to make the trip, and as an official of Egypt, it stands to reason that Joseph would have followed their traditions for mourning. Beyond this, I doubt Joseph let them store Jacob’s organs in the usual containers fashioned after their gods for even before the law was given, the one true God would not allow for the worship of another.

Out of respect for Pharaoh, Joseph asked for permission to bury his father in Canaan and was then given a great company of chariots and horsemen to accompany him. Their mourning was so great that the Canaanites in the region made a place of remembrance for it. More importantly, all twelve of Jacob’s sons were faithful to his command. What they failed to do during Jacob’s life, they at least honored him in death.

Holy father, by Your Spirit You brought us to faith in Your Son and made us members of His body, the Church. We thank You that You daily and richly forgive our many sins, giving us comfort and peace in this life and a certain hope for the life to come. Give us joy in the promise You made to us in baptism and a ready heart to hear and keep Your word; through Jesus Christ, our Lord, who lives and reigns with You and the Holy Spirit, one God, now and forever. Amen.