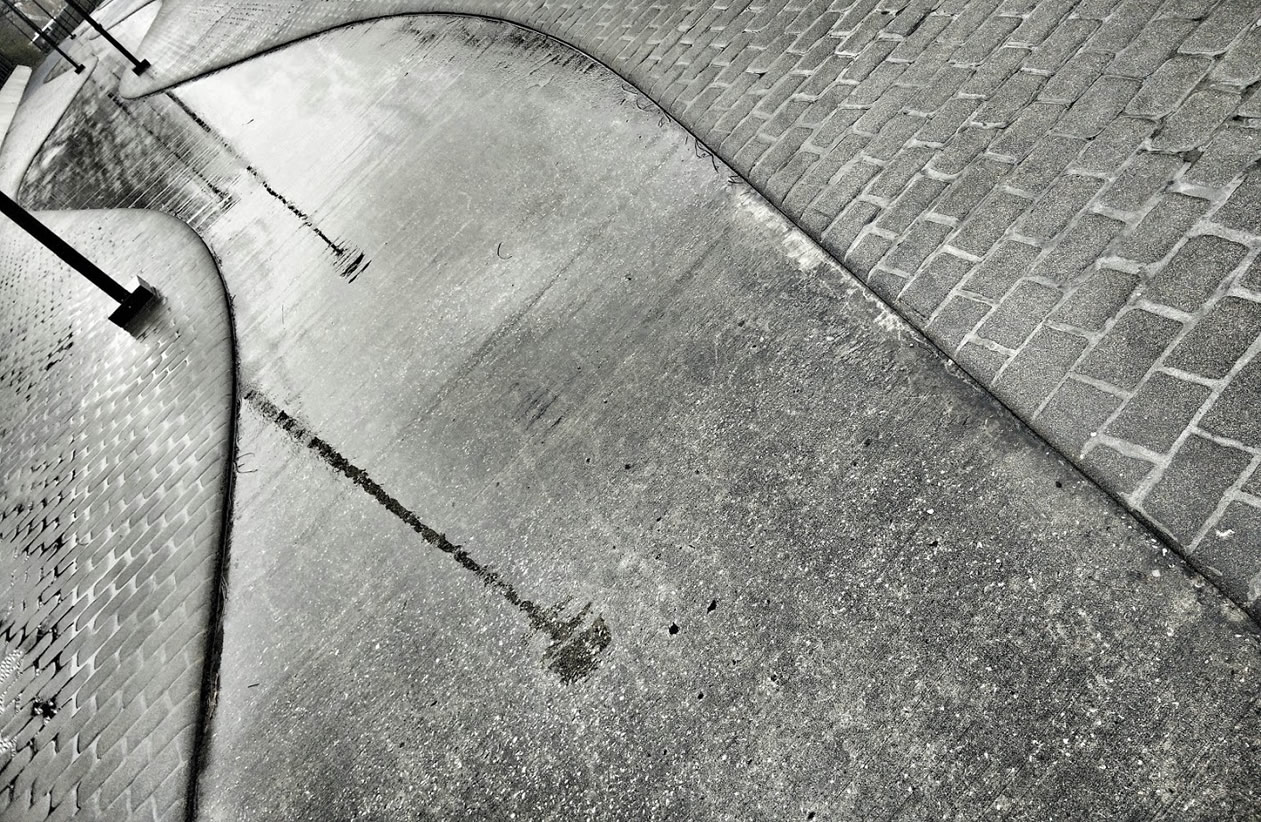 Chapter 49:8-12 (ESV) - “Judah, your brothers shall praise you;
your hand shall be on the neck of your enemies;
your father's sons shall bow down before you.
Judah is a lion's cub;
from the prey, my son, you have gone up.
He stooped down; he crouched as a lion
and as a lioness; who dares rouse him?
The scepter shall not depart from Judah,
nor the ruler's staff from between his feet,
until tribute comes to him;
and to him shall be the obedience of the peoples.
Binding his foal to the vine
and his donkey's colt to the choice vine,
he has washed his garments in wine
and his vesture in the blood of grapes.
His eyes are darker than wine,
and his teeth whiter than milk.

Question to consider: Who is the greater Judah?

“Weep no more; behold, the Lion of the tribe of Judah, the Root of David, has conquered, so that he can open the scroll and its seven seals.” (Revelation 5:5) We live at a time when people are judged by decisions they made as a teenager well into adulthood. Judah is an example of someone of questionable character who repented of his misdeeds and changed later in life. By the hand of God he was reconciled to his brother Joseph who as a type of Christ did not hold his sin against him. This is evident in the prophecy given by Israel.

The rights of the firstborn are as patriarch for the rest of the family and the greater blessing in inheritance. It usually went to the eldest son, but as we studied yesterday, Reuben, Simeon and Levi lost out on that right due to their questionable character. So the rights of the firstborn were divided between Judah and Joseph. Judah would receive the scepter and Joseph would receive the blessing.

This is why the Israelites would refer to themselves as the Yehudim (more commonly the Jews), for Judah provided himself as surety for Benjamin in place of his other brothers. The greater Judah, Jesus, is described in this prophecy, and this is why Jesus is called the Lion of Judah as told to the apostle John by the elder in Revelation 5:5.

The description of binding of a donkey to the vine seems rather cryptic, but often the donkey was a reference to the Gentile nations so it’s quite possible that this is a reference to the work that the Lion of Judah would do to bring God’s blessing to all the nations. Thus, tying the donkey to the vine would be a similar notion to Paul’s argument in Romans 11:17-19 about the Gentiles being a wild olive shoot that has been grafted into the root of the olive tree.

Washing his garments in the wine would therefore be a reference to the new covenant in Christ where we would become sinless as we were washed in the blood of the Lamb at our baptism.

This idea of the scepter shall not depart from Judah refers to the eternal reign of Christ, the descendant of David who would always be on the throne. Around 41 to 44 AD, the last of the Herods died. The story of it is in Acts 12:20-24. At this point, Jesus was ruling from on high as Stephen saw at the time of his stoning in Acts 7:56. Even during the Babylonian exile, Daniel would have served as the scepter of Judah, but after the Herods died, there was a crisis of faith among Jews thinking that the prophecy of Jacob had failed.

This is a powerful argument for the Messiah coming at the time of Jesus. Those who reject that Jesus is the Messiah should pause to consider this for if Jacob’s prophecy failed, then so should our faith. However, if Jesus did indeed rise from the dead as proclaimed by His disciples, then He is reigning from the right hand of God from the heavenly mount Zion spoken of in Hebrews 12 right now and will one day come to judge the living and the dead.

Dear heavenly father, we thank You for sending the Lion of Judah to take our sin upon Himself and pay our penalty on the cross. For those who have not recognized their Messiah, we ask that You open their hearts to see Jesus and realize that Your prophetic word has not failed but pointed us to something far greater than we could have hoped for or imagined. Amen.