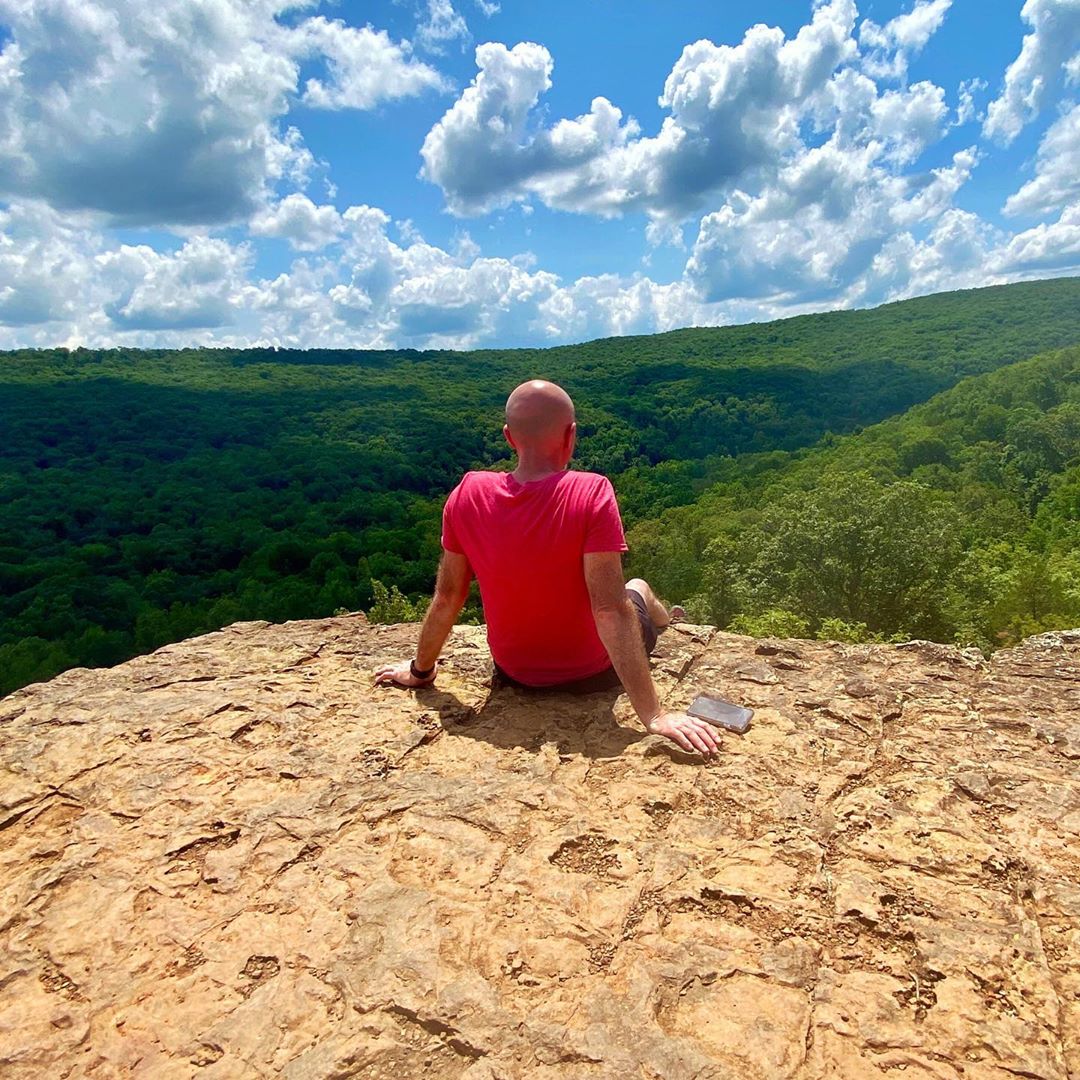 When Lamech had lived 182 years, he fathered a son and called his name Noah, saying, “Out of the ground that the Lord has cursed, this one shall bring us relief from our work and from the painful toil of our hands.”  Lamech lived after he fathered Noah 595 years and had other sons and daughters. Thus all the days of Lamech were 777 years, and he died.

Question to consider: How do the long lives of the descendants from Seth show the mercy of God?

The first thing to note is that Enoch and Lamech were both names of men descended from Cain, Enoch being Cain’s firstborn, and Lamech being the vile individual who thought he was more powerful than God. It is quite possible that these men were so named to redeem the names of those wicked men. Instead of being “dedicated” to the prosperity of men, this Enoch was dedicated to God. The name Lamech is thought to mean “to make low.” The Lamech under Cain had a low value of God and the lives of other men. The Lamech under Seth made himself low and elevated the value of God in the way he raised Noah.

It is also noteworthy to consider that Enoch and Noah were both prophets. We’ll get into detail about Noah over the next several days. Outside of this passage about Enoch walking with God and being mysteriously taken up into heaven, there is mention of him in the New Testament book of Jude verses 14-15 which states, “It was also about these that Enoch, the seventh from Adam, prophesied, saying, ‘Behold, the Lord comes with ten thousands of his holy ones, to execute judgment on all and to convict all the ungodly of all their deeds of ungodliness that they have committed in such an ungodly way, and of all the harsh things that ungodly sinners have spoken against him.’”

We don’t have a record of Enoch’s words in Genesis, but we have his son, Methuselah. Literally translated, his name means something like, “man of the javelin,” but scholars have taken this to mean that Methuselah’s name proclaimed the coming judgment of God. The same year that Methuselah dies, the flood comes. Methuselah’s long life then points to the abounding mercy of God.

In my opinion, the time between Enoch and Noah played out as follows. Enoch prophetically proclaims the coming judgment of God, even naming His son to that effect (much like Hosea). God takes Enoch up before death as a miraculous sign affirming His prophetic word (much like Elijah), and Methusaleh proclaims that the judgment will come after his death. Lamech believes him and thus names Noah with the idea that God would bring salvation through him. I’d even imagine that Methusaleh and Lamech helped Noah build the ark all the while trying to get people to turn back to God. They would have been saved from the flood as well if they had not died before its coming.

Dear heavenly father, thank You for Your mercy in dealing with those in the time of Noah and for sending prophets to proclaim Your word of judgment so that people had every opportunity to repent and turn to you. May we be like them in our day, proclaiming Your return and the grace we have received through Christ so that people may do the same. Amen.