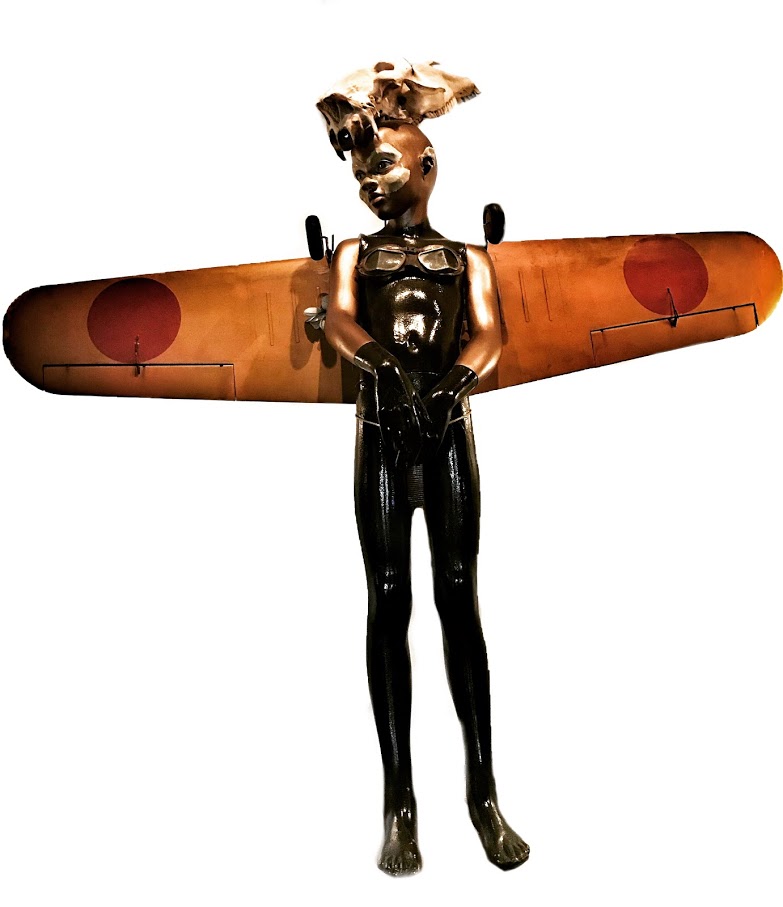 Chapter 6:1-8 (ESV) - When man began to multiply on the face of the land and daughters were born to them, the sons of God saw that the daughters of man were attractive. And they took as their wives any they chose.  Then the Lord said, “My Spirit shall not abide in man forever, for he is flesh: his days shall be 120 years.” The Nephilim were on the earth in those days, and also afterward, when the sons of God came in to the daughters of man and they bore children to them. These were the mighty men who were of old, the men of renown.

The Lord saw that the wickedness of man was great in the earth, and that every intention of the thoughts of his heart was only evil continually. And the Lord regretted that he had made man on the earth, and it grieved him to his heart. So the Lord said, “I will blot out man whom I have created from the face of the land, man and animals and creeping things and birds of the heavens, for I am sorry that I have made them.” But Noah found favor in the eyes of the Lord.

Question to consider: What did God mean by “his days shall be 120 years?”

Just as there are people who have tried to interpret the “seed of the serpent” as a physical manifestation of Eve laying with the serpent instead of merely someone who does not walk in faith with God, so there are people who try to suggest that “sons of God” refers to angelic beings having sex with mortal women to produce a race of giants called the Nephilim. This is absolutely ridiculous. I’m sorry to offend you if that is what you’ve been led to believe about this passage, but come on! If angels could somehow mate with humans to produce demi-gods, then what reason do we have to think Jesus was anything more than a Nephilim? This sounds much more like Greek or Roman mythology than the word of God.

I mentioned at the end of chapter 4 that Seth named his son Enosh which means “mortal.” The ones who called themselves the Nephilim were of the line of Cain. They appeared to have been great warriors who struck fear into the hearts of people such that they considered themselves “sons of the gods.” Almost every great warrior or king through ancient history considered themselves to be “more than a man.” It may have even been a sarcastic remark from Moses in writing that these “great” men who considered themselves gods should find attractive mere mortal women of Enosh. The central thought to these verses is that these men were as arrogant as Lamech and took what they wanted, including the women from God’s holy line.

It only served to advance the wickedness of men to the point where everything was corrupt and intended for every kind of evil. Even the animals and birds must have been used as instruments of their wickedness and warfare since God expressed sorrow at having made any of them and desired to wipe them from the earth.

Praise God for Noah! Just as Adam and Eve thought God’s promise died with Abel before having Seth, so must Methusaleh have thought that the promise of God would die with him. Have you ever felt alone like this? I know I have. It’s overwhelming to see how wicked this world has become, and I long for the day in which every knee will bow and every tongue confess that Jesus is Lord!

Dear Lord, we pray that You will keep us from every harm and danger and turn people back to You. As the days get darker and people are filled with every kind of evil, help us to cling to your truth and stand in our faith. We pray that You return soon Lord to put an end to sin and suffering forever. Praise Jesus! Amen.