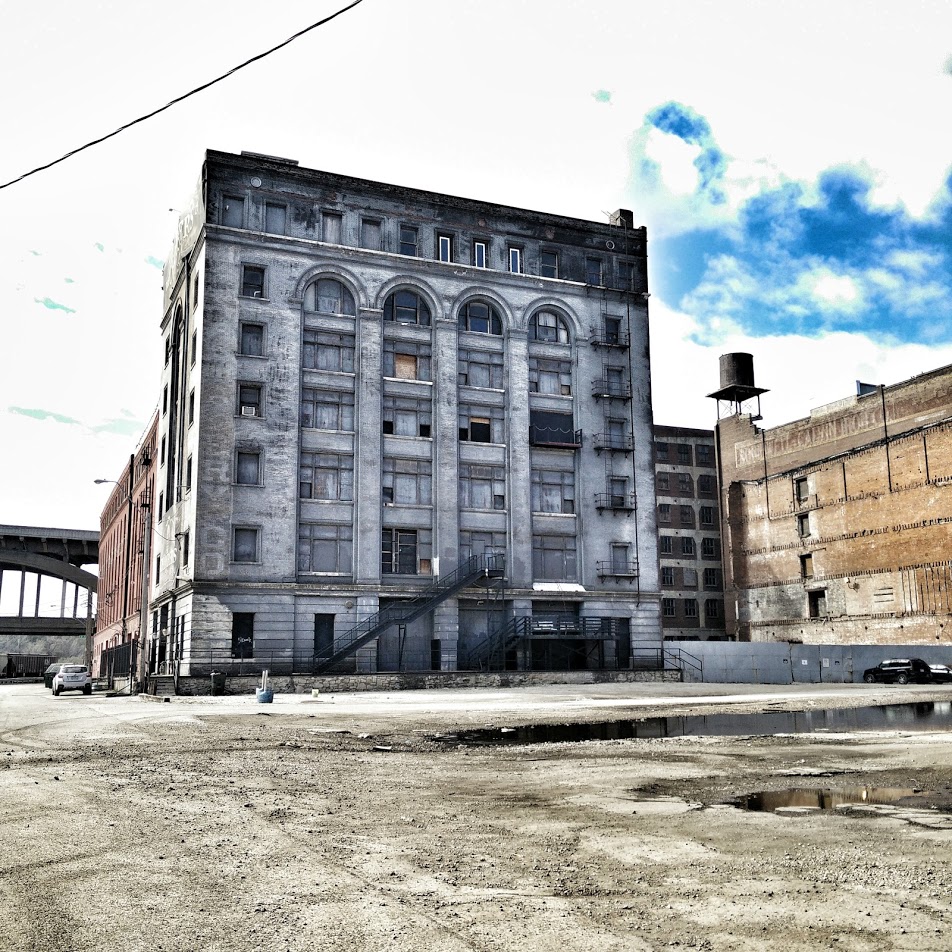 Chapter 6:14-22 (ESV) - Make yourself an ark of gopher wood. Make rooms in the ark, and cover it inside and out with pitch. This is how you are to make it: the length of the ark 300 cubits, its breadth 50 cubits, and its height 30 cubits. Make a roof for the ark, and finish it to a cubit above, and set the door of the ark in its side. Make it with lower, second, and third decks. For behold, I will bring a flood of waters upon the earth to destroy all flesh in which is the breath of life under heaven. Everything that is on the earth shall die. But I will establish my covenant with you, and you shall come into the ark, you, your sons, your wife, and your sons' wives with you. And of every living thing of all flesh, you shall bring two of every sort into the ark to keep them alive with you. They shall be male and female. Of the birds according to their kinds, and of the animals according to their kinds, of every creeping thing of the ground, according to its kind, two of every sort shall come in to you to keep them alive. Also take with you every sort of food that is eaten, and store it up. It shall serve as food for you and for them.” Noah did this; he did all that God commanded him.

Question to consider: Why did God want to destroy all flesh on the earth?

Here is another passage that seems to garner a lot of debate and for some reason seems to be a stumbling block for some people to come to faith. Personally, I believe that if God is powerful enough to create the earth and everything in it, sustaining them in a large boat in the midst of a flood is not that difficult of a task. The boat that is described is massive. It would have been as long as a 30-story building is high (about 450 feet or 150 yards), 75 feet wide, and 45 feet tall. Although it was assigned by God to Noah, there is nothing in the text that prohibits Noah from having the help of his sons or his father, Lamech. It also took 120 years to build and was a project that was blessed by God.

People have argued that the shape of the boat described was prohibitive for sailing. First of all, this was not a ship meant for sailing. It was a boat meant for floating. Additionally, ships are still described by their length, width and depth (in this case height since it was built on dry ground) so there’s nothing that would require it to be shaped like a box.

Whatever the issue people have with the account of Noah, it is not an intellectual one. I find it interesting that they usually try to put limits on God but not on man. Man will talk about attempting time travel through quantum physics as an undiscovered possibility, but take issue if God creates mankind in a literal day. Jesus said about a rich man entering heaven, "With man this is impossible but with God all things are possible." The skeptics appear to live by its opposite.

We can keep our intellect and still maintain room for the miraculous. What's important is that we recognize that God cared enough about His creation to redeem it through the line of Noah. The ordeal with Noah is a type and shadow that points to the baptism of Jesus and by extension, our own baptism.

In the name of the Father, the Son and the Holy Spirit. Amen. Dear heavenly father, thank you for being our creator and redeemer. Thank you for delivering us from death to life in the waters of our baptism. Help us to walk in newness of life until the day that we are reunited with you in heaven. Amen.