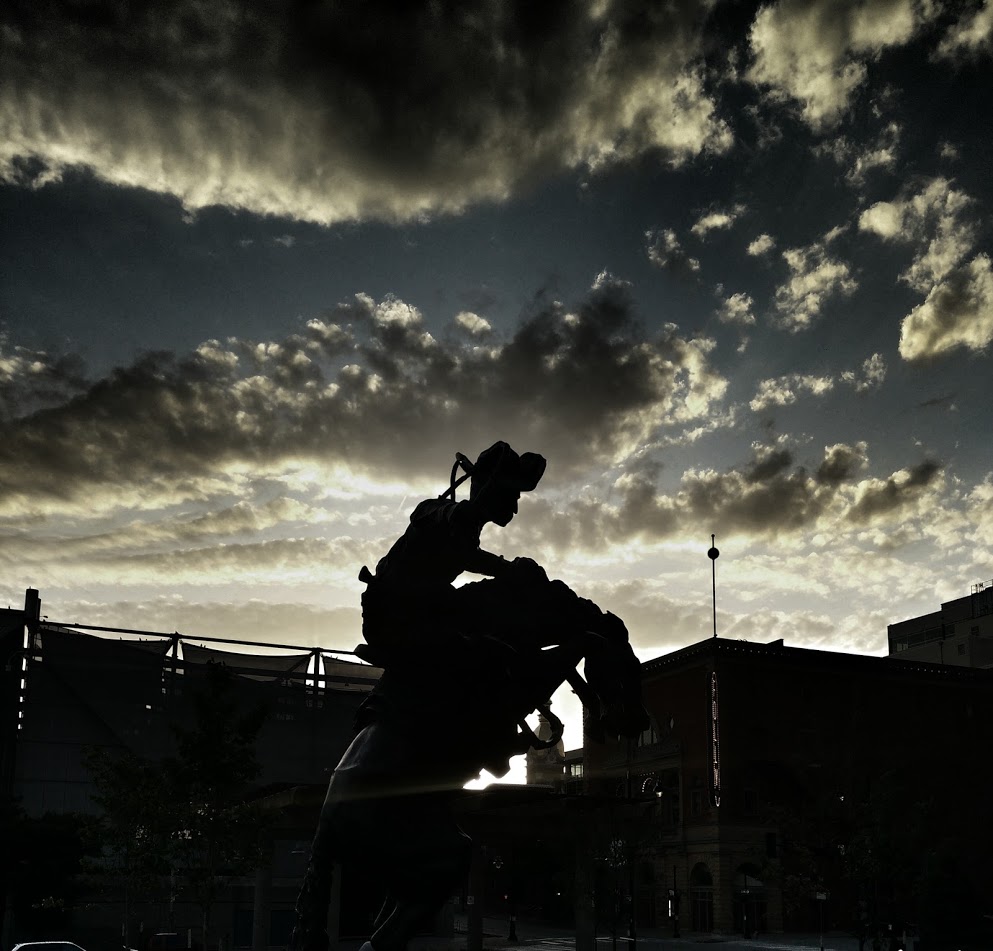 Chapter 6:9-13 (ESV) - These are the generations of Noah. Noah was a righteous man, blameless in his generation. Noah walked with God. And Noah had three sons, Shem, Ham, and Japheth.

Question to consider: What does it mean that Noah was blameless in his generation?

The ancient Hebrew language did not have punctuation built into it to emphasize speech. So emphasis was introduced through things like: the order in which things are presented, repetition of words or phrases, and a more complex structure of text that we call a chiasm. Chiastic structure would list a set of ideas and then repeat those same ideas but reverse the order of the list so that the key point was set in the middle. Say if you had 3 ideas: A, B, and C. A chiasm would list those ideas as A, B, C and then list them again as C, B, A with idea C being the one they wished to emphasize.

Chapter 6 seems to have two of these structures right in a row. The first is the following:

Wickedness multiplied in the earth by the “sons of the gods”

God will not abide with man forever

The emphasis here would be on God’s judgment that was coming in 120 years on the earth. The second structure would be like this:

Noah found favor in the eyes of God.

Noah was righteous, blameless and walked with God

The emphasis here would be on the righteousness of Noah. I should note that the reference to Noah being righteous and blameless does not mean he was without sin. We’ll see a side of Noah later that affirms that he was not perfect. The author of Hebrews in chapter 11:7 wrote, “By faith Noah, being warned by God concerning events as yet unseen, in reverent fear constructed an ark for the saving of his household. By this he condemned the world and became an heir of the righteousness that comes by faith.” So Noah built the ark by faith and revered God, and this was credited to him as righteousness.

I’m sure there are other devices of emphasis that span over the course of chapters 4-6 related to the lines of Cain and Seth, wickedness in the earth, and God’s judgment that was coming upon it. A beautiful thing about the Bible is that it contains levels of understanding that range from simple to complex to engage the faith of all believers. Thus, the Bible can speak to the youngest child as well as the deepest thinker.

Dear heavenly father, we thank you for faithful Noah and pray that our own faith will reflect Your righteousness. Please give us a desire to dive deeply into Your word, not only for greater understanding, but that our hearts and minds may be conformed to the image of Christ Jesus. May our passion for You be contagious. Amen.