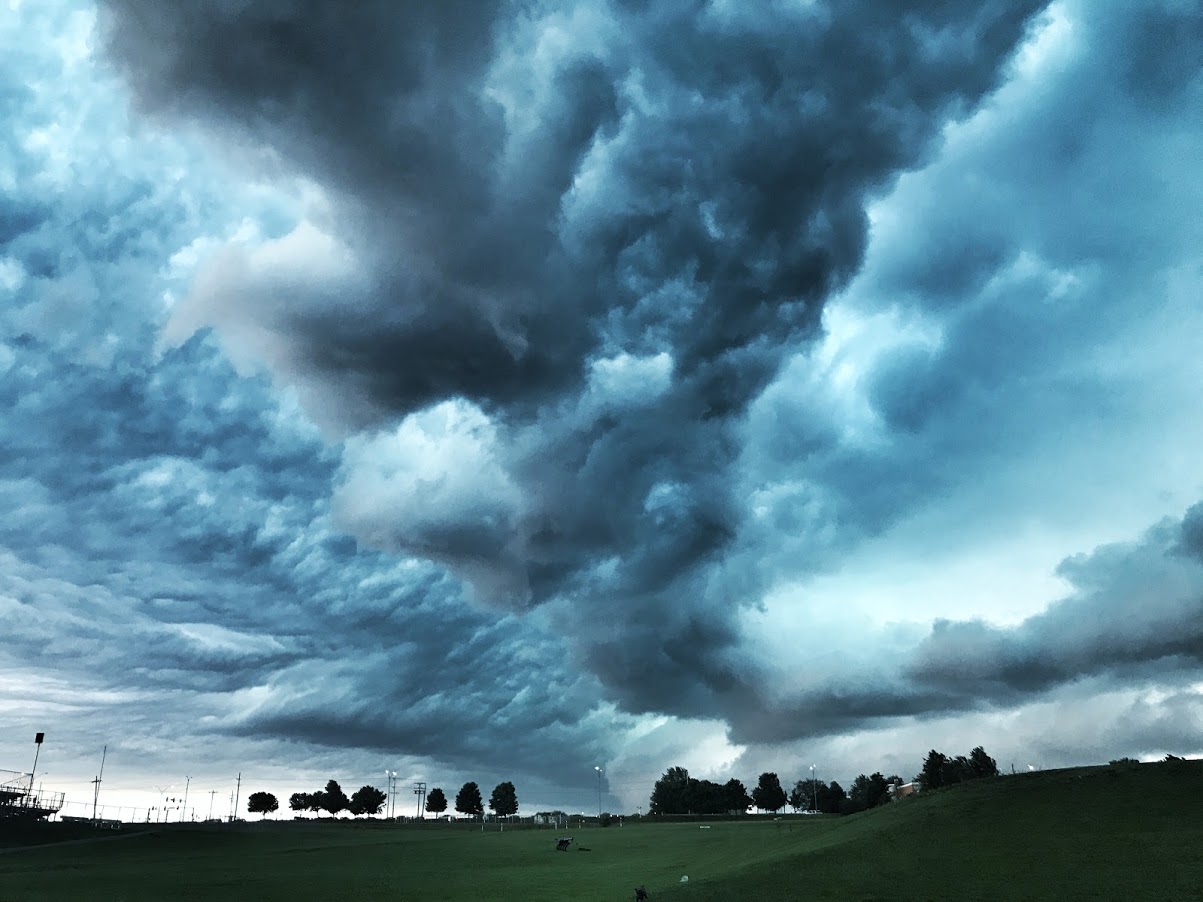 Chapter 7:1-5 (ESV) - Then the Lord said to Noah, “Go into the ark, you and all your household, for I have seen that you are righteous before me in this generation. Take with you seven pairs of all clean animals, the male and his mate, and a pair of the animals that are not clean, the male and his mate, and seven pairs of the birds of the heavens also, male and female, to keep their offspring alive on the face of all the earth. For in seven days I will send rain on the earth forty days and forty nights, and every living thing that I have made I will blot out from the face of the ground.” And Noah did all that the Lord had commanded him.

Question to consider: What were ‘clean animals’, and why would God ask Noah to take with him more of them than other animals?

Verses 1-16 are actually divided up into 3 parallel descriptions of the week leading up to the flood. Hebrew parallelism is another literary device used for providing emphasis to a passage. In this case, each parallel description highlights a different, important perspective of this narrative. Today, we’ll look at the first description which focuses on the command of God and Noah’s obedience.

The first thing to note is that there are three distinct parts to the narrative of Noah in Genesis 6-8: the building of the ark, the loading of the ark, and the unloading of the ark. Each part begins with a detailed command of God and obedience by Noah. Today we see that God recognized the faithfulness of Noah in building the ark and credited it to him as righteousness by inviting him and his family into the ark to deliver them from the coming judgment. This act parallels our own relationship with God. Like Noah, we have not perfectly kept the law and in no way have earned our salvation. Our righteousness is imputed to us by God by His means of grace through faith. According to the apostle Paul in Ephesians 2:8, even our faith is a gift from God so there is no room for boasting.

Not only does God deliver Noah from judgment, but He cares for the rest of His creation and provides for Noah by calling the animals into the ark. We should remember that the narrative was provided by Moses to the Israelites after the giving of the law so the mention of “clean” animals might have meant more to them than to Noah. Animals God considered “clean” were those that were good for food and some of which were used in sacrifice (sheep, goats, bulls, and oxen). All of the birds were also considered clean except for birds of prey or carrion birds (those that eat dead animals). It’s possible that God loaded seven pairs to make sure there was an abundance of them since they would be used for food and sacrifices. From a scientific standpoint, it would increase genetic diversity which would help keep the animals pure. Animals used in sacrifice were to be unblemished since they were a type and shadow pointing to the sacrifice of Christ. The number seven was also a sign of God’s sabbath rest and of perfection so there was probably a spiritual element to this as well.

Finally, after God’s command to fill the ark, He declares His means of judgment. God probably gave this command on the sabbath so Noah would labor in preparing the ark for six days, and the earth would begin its rest from all wickedness on the seventh. 40 days seems to be the common period of testing in scripture. Moses was on Mount Sinai for 40 days to receive the law while the people were being tested below. Jesus fasted 40 days while he was tested in the desert. The Ninavites were given 40 days to repent in sackcloth and ashes. To demonstrate God’s longsuffering with Israel, God gave Israel 40 years to repent before destroying the Jerusalem temple, and God gave them 40 years in the wilderness to repent before finally giving the land of Canaan to the next generation. So if 40 days seemed unjust for man to suffer, God suffered 10 times that of man.

Dear heavenly father, we thank you for suffering long with us and giving us so many opportunities to repent and turn to you. Help us to suffer long with those who sin against us that they may see you through our good works and come to know you. Amen.