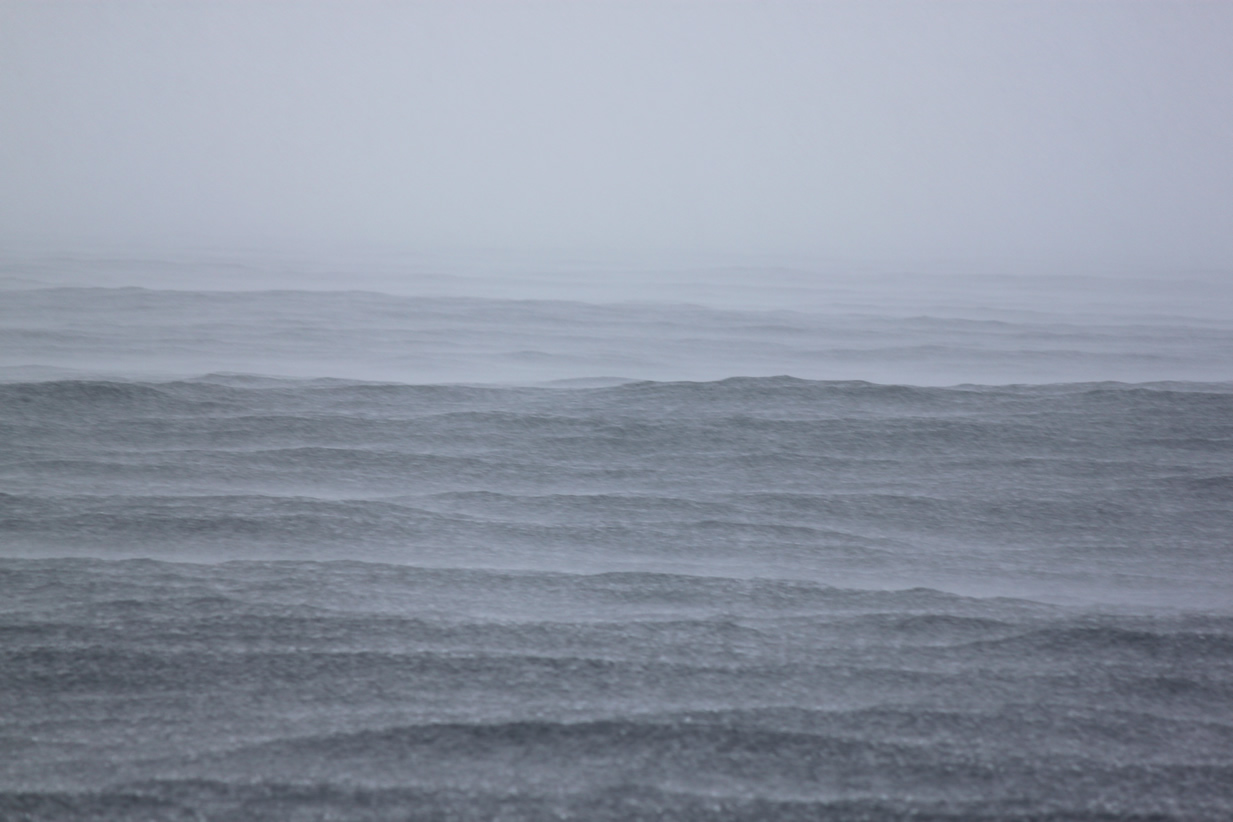 Chapter 7:11-16 (ESV) - In the six hundredth year of Noah's life, in the second month, on the seventeenth day of the month, on that day all the fountains of the great deep burst forth, and the windows of the heavens were opened. And rain fell upon the earth forty days and forty nights. On the very same day Noah and his sons, Shem and Ham and Japheth, and Noah's wife and the three wives of his sons with them entered the ark, they and every beast, according to its kind, and all the livestock according to their kinds, and every creeping thing that creeps on the earth, according to its kind, and every bird, according to its kind, every winged creature.  They went into the ark with Noah, two and two of all flesh in which there was the breath of life. And those that entered, male and female of all flesh, went in as God had commanded him. And the Lord shut him in.

Question to consider: Why is God the one who shuts and seals the ark?

In the first of 3 parallel passages of the days leading up to the flood, the focus was on the command of God to fill the ark for judgment was coming. The second passage focused on the obedience of God’s covenantal creation in entering the ark. Today’s passage highlighted the beginning of God’s judgment which would wipe the line of Cain from the face of the earth and carry on God’s promised seed through the line of Noah.

Note that it was the Lord God who shut them in the ark and sent the rain. This not only pointed to the assurance of God to save His people but removed a tremendous burden from Noah in sealing the fate of the rest of the world. As wicked as people had become, Noah did not delight in their judgment. Even God has said in Ezekiel 33:11, “Say to them, As I live, declares the Lord God, I have no pleasure in the death of the wicked, but that the wicked turn from his way and live…” All of God’s warnings in scripture and all of the warnings we give to those around us are out of a loving desire that people would turn from their own way and cling to Christ.

It is only God who determines when judgment has come. As long as someone draws breath, we as Christians should pray and plead for people to come to faith. Just as Noah and his family faced the horror of knowing the fate of those outside the ark so we must face the horror of knowing that those who reject Christ will never be able to stand before God on their own merits.

Just as Moses interceded on behalf of the Israelites so we can intercede for the lost. I’m not a particularly emotive person, but if you’ve ever listened to me preach or pray or in Bible study, there is a good chance that at some point I have shed tears. I’ve even had one friend give me a pack of Kleenex on a Sunday I was invited to preach and another jokingly refer to me as “the weeping elder.” I cry out of the horror of seeing people reject God. I also cry tears of great joy when talking about the mercy of God and witnesses His work on those around me. Today I cry with Noah.

Dear Lord, we pray for our land, our neighbors, and those closest to us for grace and mercy only found in Christ. We live with the dread of knowing one day the door of salvation will be shut even as we look forward to the day when all sin and death will be washed away like the flood. Help us to live in that tension with hope in our hearts for people to turn to you and for the glorious return of Christ. For it is in Him and through Him that we pray. Amen.