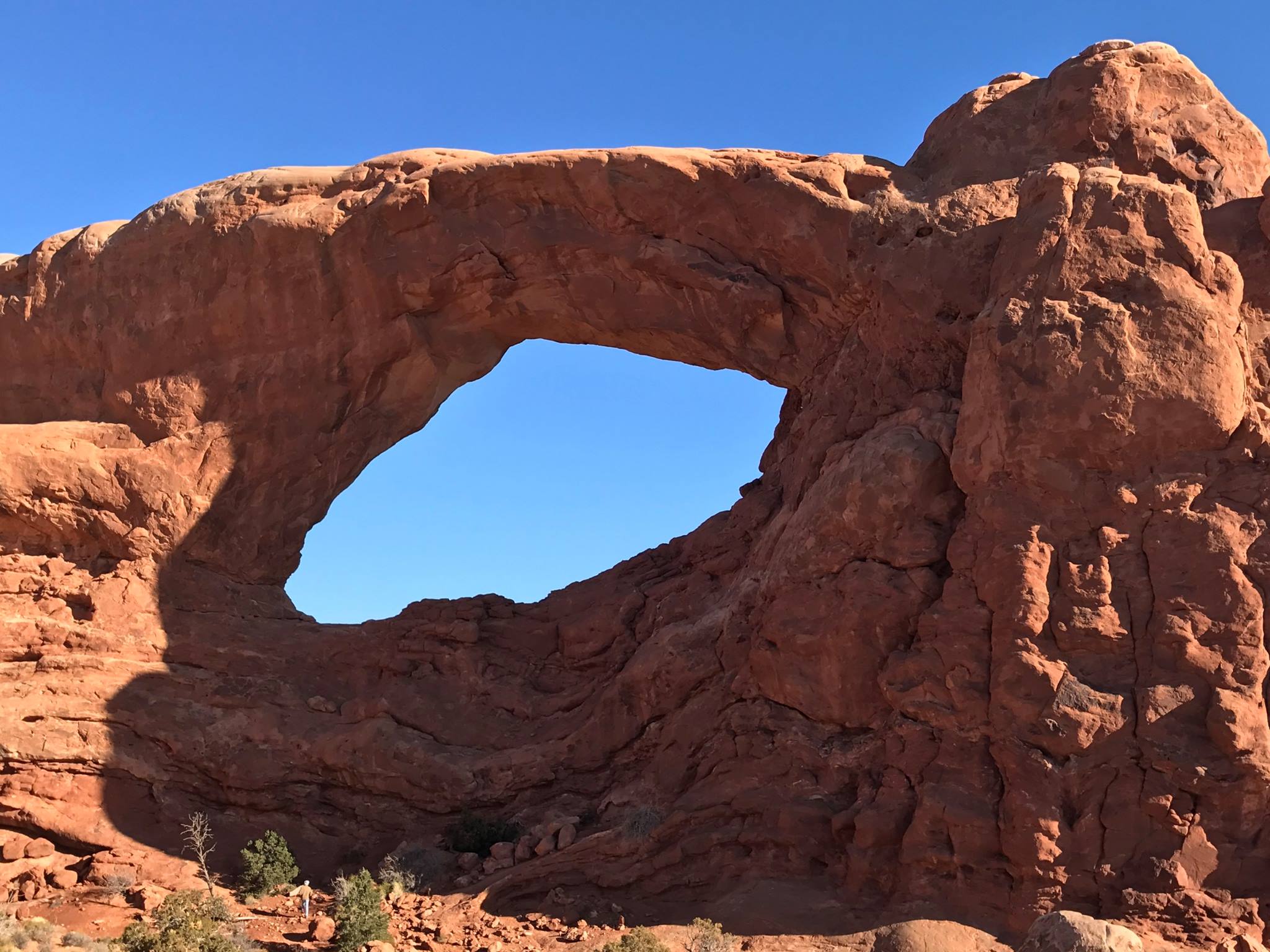 Chapter 7:17-24 (ESV) - For forty days the flood kept coming on the earth, and as the waters increased they lifted the ark high above the earth. The waters rose and increased greatly on the earth, and the ark floated on the surface of the water. They rose greatly on the earth, and all the high mountains under the entire heavens were covered. The waters rose and covered the mountains to a depth of more than fifteen cubits. Every living thing that moved on land perished—birds, livestock, wild animals, all the creatures that swarm over the earth, and all mankind. Everything on dry land that had the breath of life in its nostrils died. Every living thing on the face of the earth was wiped out; people and animals and the creatures that move along the ground and the birds were wiped from the earth. Only Noah was left, and those with him in the ark.

The waters flooded the earth for a hundred and fifty days.

Question to consider: In what way does the account of Noah stand out from other flood narratives?

There are over two hundred different cultures that have a global flood story with 88% of them describing a favored family. One of my favorites is a legend from Lystra which was written about by the ancient Roman poet Publius Ovidius Naso who was commonly known as Ovid. In his epic poem, Metamorphosis, the Greek gods Zeus and Hermes disguise themselves and pay a visit to Lystra asking for food and lodging. Everyone denied them hospitality except for an old couple named Philemon and Baucis. Their inhospitable neighbors were drowned in a flood sent by the vengeful gods. Philemon and Baucis, however, saw their humble cottage turned into a magnificent temple, where they served as priest and priestess. After their deaths, they were turned into two stately trees.

The reason it’s my favorite extra biblical flood story is because when Paul and Barnabas preached the gospel and performed miracles in Lystra, the people called them Zeus and Hermes and tried to make sacrifices to them out of fear that they’d again be judged for their lack of hospitality. Some interpret the different flood stories as a reason for the one of Noah to be fiction. They think that Genesis merely put a hebrew spin on a Babylonian story since Israel was captive in Babylon for a number of years.

Another way to look at it is that the story of Noah happened in history and was passed down from generation to generation. As people turned away from God, they put their own spin on the account and made their false gods the central figures to give them legitimacy. The other stories don’t seem to stack up very well to the one told of Noah because they generally diminish the character of God and elevate the state of man. Inevitably, they also contain something weird like turning an old couple into stately trees.

I’m grateful that scriptures appropriately give God the glory He deserves while showing the failed character of man. For it is only God who keeps HIs promises and shows grace to the 1,000th generation. We see in today’s text that all living creatures that inhabited the land were destroyed, and God protected Noah and his family.

Heavenly father, we thank you for sending us life giving rain instead of the waters of judgment and for protecting Noah and his family through their ordeal. Let the flood remind us of Your awesome power and desire for us to live holy lives. We know it is only through Christ that we can be counted as righteous. Amen.