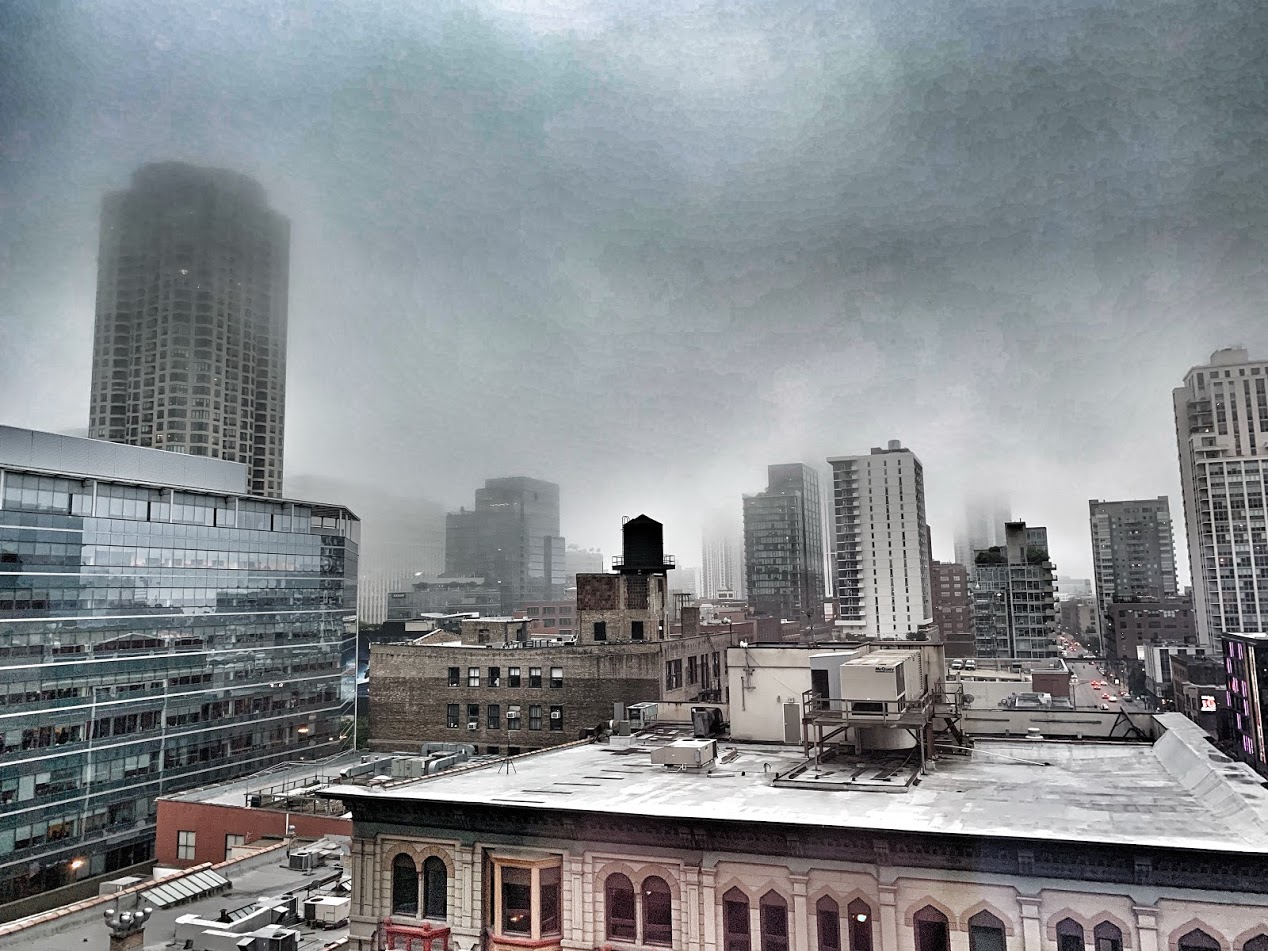 Chapter 7:6-10 (ESV) - Noah was six hundred years old when the flood of waters came upon the earth. And Noah and his sons and his wife and his sons' wives with him went into the ark to escape the waters of the flood. Of clean animals, and of animals that are not clean, and of birds, and of everything that creeps on the ground, two and two, male and female, went into the ark with Noah, as God had commanded Noah. And after seven days the waters of the flood came upon the earth.

Question to consider: Why do you think God saved Noah’s entire family and not just Noah?

The late Corrie Ten Boom once notably said, “Does being born into a Christian family make one a Christian? No! God has no grandchildren.” I would not argue with this statement. However, the Apostle Peter when talking to repentant Jews at Pentecost, once notably said, “Repent and be baptized every one of you in the name of Jesus Christ for the forgiveness of your sins, and you will receive the gift of the Holy Spirit. For the promise is for you and for your children and for all who are far off, everyone whom the Lord our God calls to himself.” (Acts 2:38-39)

Ultimately, when we stand before God, we will be judged by our own faith and will either hear Jesus say, “Well done my good and faithful servant,” or “Away from me I never knew you.” Throughout scripture though, it is evident that God extends His covenantal promises to our children. This is one of the reasons why we baptize infants in the Lutheran church. In the same manner as God saved Noah’s children through the waters of the flood, so He saves our children through the waters of baptism.

People raise serious objections to this idea and ask questions like, “How can God save someone by an act of their parents?” or “How can God save an infant who did not choose to be saved?” To the first objection, I would argue that it is the Holy Spirit that moves in the waters of baptism. Just because someone brings an infant to the font, the saving act is done by God. The ones bringing the child are mere witnesses to the covenantal act of God and as such offer promises to raise the child in the faith. The members of the congregation also serve as witnesses and promise to help those offering the child in their task. A child will grow up and either cling to their baptismal covenant or reject it and walk away from the faith.

This same idea is put forth in the establishment of the marital covenant. A pastor performs the ceremony, the parents, ideally, give forth their daughter to the man she is to marry in her formal promise to leave her parents to cleave to her husband and become one flesh. The wedding attendants are chosen among those closest to the bride and groom for they are the primary witnesses who promise to help the marital couple keep their covenant. The members of the greater congregation attending the wedding are not there to be entertained but are also witnesses to the covenant and promise to help the couple in their journey together. The couple will either embrace their marital covenant and remain true even through difficult times, or they will break their covenant and divorce, a rending that causes great devastation.

To the second objection, I would say to be very careful in what way you make salvation a personal choice. Scripture is very clear that we are saved by God’s grace alone! Even our faith is a gift of God so that no man may boast according to Ephesians 2:9. One of the things I like most about infant baptism is precisely because it reminds us that salvation is an act of God and not of ourselves. For those who have trouble with God acting upon a physical element like water, remember that the promise of baptism is not just the removal of dirt from the body but the pledge of a good conscience toward God. It is God’s word on the water that brings salvation just as it was God’s word on the crucified bronze serpent Moses held up in the desert that saved the Israelites from the poison of the snakes.

Dear heavenly father, we thank you for keeping your promises, for they are the only thing to which we cling in a world that continually lies and falls short of your glory. Help us to remain steadfast in your saving ark of grace as our country rages against everything You have called holy. We pray for Christ to return soon. Amen.