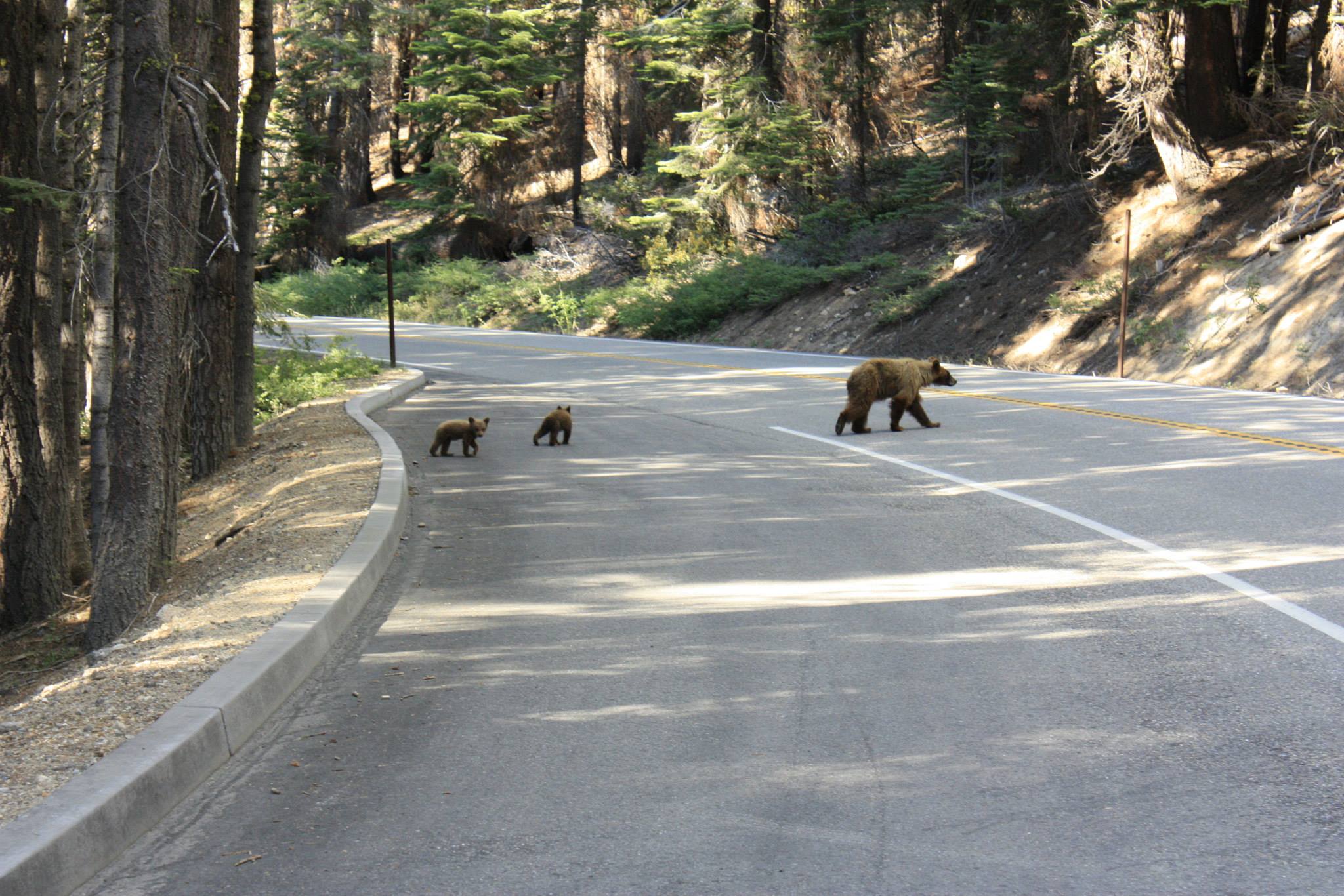 Chapter 8:1-12 (ESV) - But God remembered Noah and all the beasts and all the livestock that were with him in the ark. And God made a wind blow over the earth, and the waters subsided. The fountains of the deep and the windows of the heavens were closed, the rain from the heavens was restrained, and the waters receded from the earth continually. At the end of 150 days the waters had abated, and in the seventh month, on the seventeenth day of the month, the ark came to rest on the mountains of Ararat. And the waters continued to abate until the tenth month; in the tenth month, on the first day of the month, the tops of the mountains were seen.

At the end of forty days Noah opened the window of the ark that he had made and sent forth a raven. It went to and fro until the waters were dried up from the earth. Then he sent forth a dove from him, to see if the waters had subsided from the face of the ground. But the dove found no place to set her foot, and she returned to him to the ark, for the waters were still on the face of the whole earth. So he put out his hand and took her and brought her into the ark with him. He waited another seven days, and again he sent forth the dove out of the ark. And the dove came back to him in the evening, and behold, in her mouth was a freshly plucked olive leaf. So Noah knew that the waters had subsided from the earth. Then he waited another seven days and sent forth the dove, and she did not return to him anymore.

Question to consider: What are some ways that this scene reminds us of the creation account in Genesis 1?

God remembered Noah. We are not to understand this statement in the context of our own fallible memories (“Fortunately, I remembered to bring my wallet”) nor our personal nostalgia (“I remember the smell of popcorn at the movie theater”). The idea Moses presented here could be restated as, “For the sake of Noah and all who were with him, God set aside His wrath.” Had it not been for God’s promise to Noah, He would have just left the waters there and enjoyed the world as one big aquarium. Praise God for keeping His promises!

The word used for “wind” in this passage is the same as that of Genesis 1 when the Spirit of God hovered over the deep. The ideas here are parallel. In this passage, we witness God’s restoration (or “recreation”) of the earth after His judgment. At God’s command, the wind blows and the waters recede separating the water from the dry land. We also have to remember that Moses wrote this for the Israelites who would see God moving over the waters, separating the waters from the dry ground in the same way they saw the parting of the Red Sea in their Exodus from Egypt. They would understand that God created life, God restored life, and God gave them life beyond slavery. As Christians, we see that all of this points to our everlasting life in Christ. In this context, Noah becomes the New Adam (will see other things that point to this tomorrow). Ultimately, Christ is the greater, perfect Adam from which we receive our righteousness before God.

Once the rain subsided and the water abated, there is a mention of 40 days. Once again, 40 days in scripture refers to a time of testing. There’s no clear reason why Noah first sent out the raven. A raven would have been an unclean bird because it eats dead things. It probably did not return for the many floating carcasses on which it could rest and feed. Perhaps he did it as a way of symbolically releasing the curse on creation before sending the dove as a symbol of God’s peace. When the dove did not return, Noah knew that God’s wrath had ended, and a new life would begin.

Dear Lord, we praise you for being holy and just for only through your justice can we be sure that Your kingdom will come and sin and death will be no more. Thank you for delivering us from our sin in the same way you delivered Noah and his family. We thank you for Jesus, the better Adam from whom we inherit righteousness instead of death. Amen.