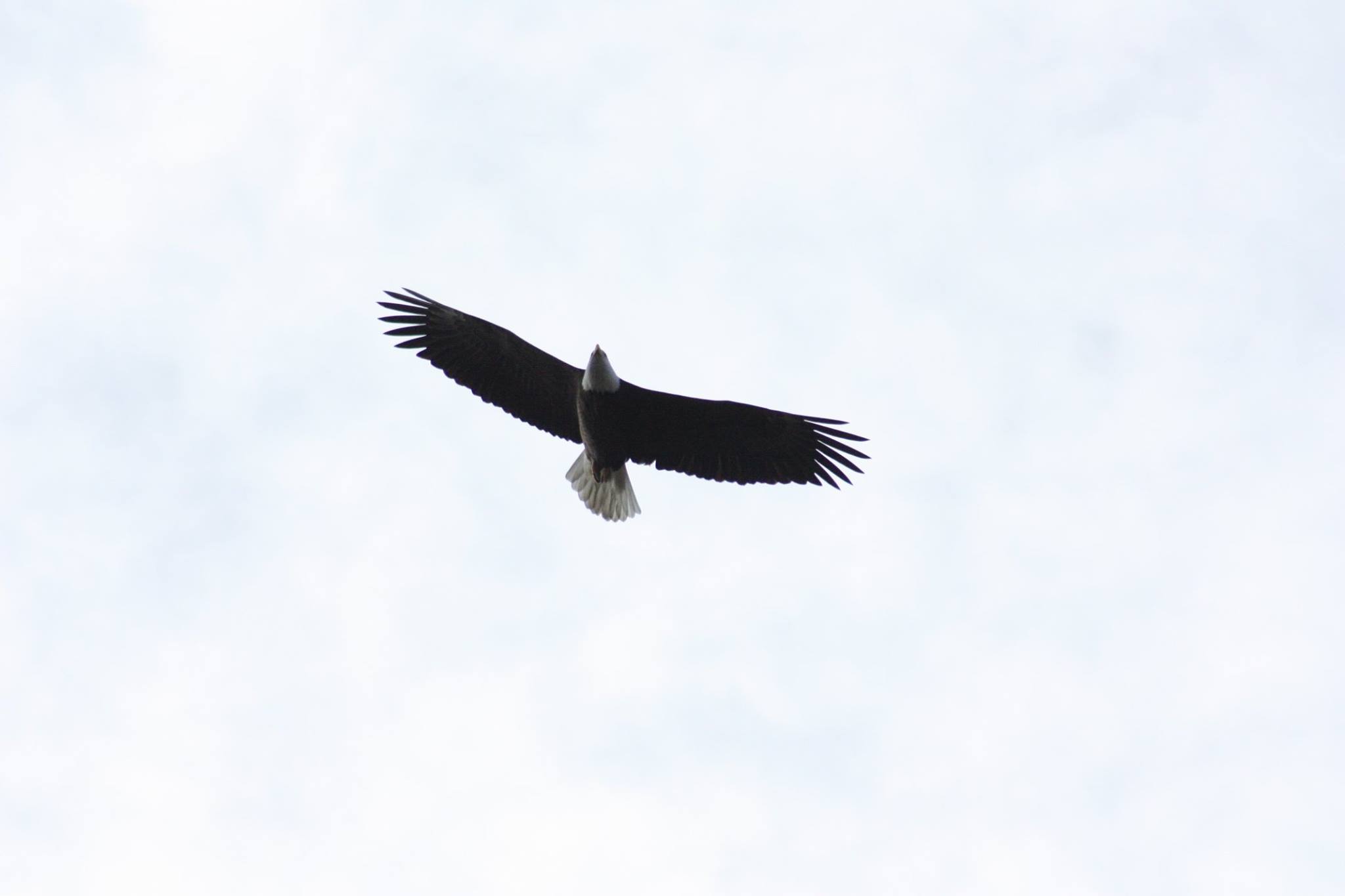 Chapter 8:13-22 (ESV) - In the six hundred and first year, in the first month, the first day of the month, the waters were dried from off the earth. And Noah removed the covering of the ark and looked, and behold, the face of the ground was dry. In the second month, on the twenty-seventh day of the month, the earth had dried out. Then God said to Noah, “Go out from the ark, you and your wife, and your sons and your sons' wives with you. Bring out with you every living thing that is with you of all flesh—birds and animals and every creeping thing that creeps on the earth—that they may swarm on the earth, and be fruitful and multiply on the earth.” So Noah went out, and his sons and his wife and his sons' wives with him. Every beast, every creeping thing, and every bird, everything that moves on the earth, went out by families from the ark.

Then Noah built an altar to the Lord and took some of every clean animal and some of every clean bird and offered burnt offerings on the altar. And when the Lord smelled the pleasing aroma, the Lord said in his heart, “I will never again curse the ground because of man, for the intention of man's heart is evil from his youth. Neither will I ever again strike down every living creature as I have done. While the earth remains, seedtime and harvest, cold and heat, summer and winter, day and night, shall not cease.”

Question to consider: What are some of the ways this scene points to our relationship with Christ?

As I mentioned yesterday, the wind over the waters was reminiscent of the creation account in Genesis chapter 1. Today’s passage continues with this theme. The waters receded separating the earth from the waters. The drying of the ground meant that the earth was once again being covered with vegetation. The animals and birds going from the ark and spreading through the earth as in the original creation. Noah and his family were the new Adam and his family. Noah then worships God through sacrifice and God rests from His act of re-creation promising to never again send another flood to strike down every living creature.

I also mentioned yesterday that to the Israelites, this would be a picture of their Exodus from Egypt. The Spirit of God separated the water from dry ground in the Red Sea and safely delivered the Israelites through the water. The Egyptians who followed were destroyed in the ensuing flood as the waters once again covered the earth. As Noah and his family were freed from the ark, so the Israelites had be freed from slavery. Noah’s sacrifice of praise to God mirrored the song of Moses and the Israelites, “The Lord is my strength and my song, and he has become my salvation; this is my God, and I will praise him, my father's God, and I will exalt him.” (Exodus 15:2).

As Christians though, we see that the archetype of these events is Christ himself. The waters of the flood and the waters of the sea are the waters of our baptism. Just as God delivered Noah and his family and Moses and the Israelites, so Christ has delivered us from sin and death. The freedom of the creatures from the ark and the Israelites from Egypt point to our freedom in Christ. The aroma of Noah’s sacrifice was sweet to God because it pointed to the perfect sacrifice of Christ (not because God enjoys a good barbeque). God’s promise to rest from His wrath was established in an everlasting covenant just as Christ established an everlasting covenant of peace with us.

Dear Lord, we thank you for revealing Yourself and Your plan of redemption to us through Your word. May we bring Christ glory as You have done through Noah and Moses for You are our strength and our song and have become our salvation. Amen.