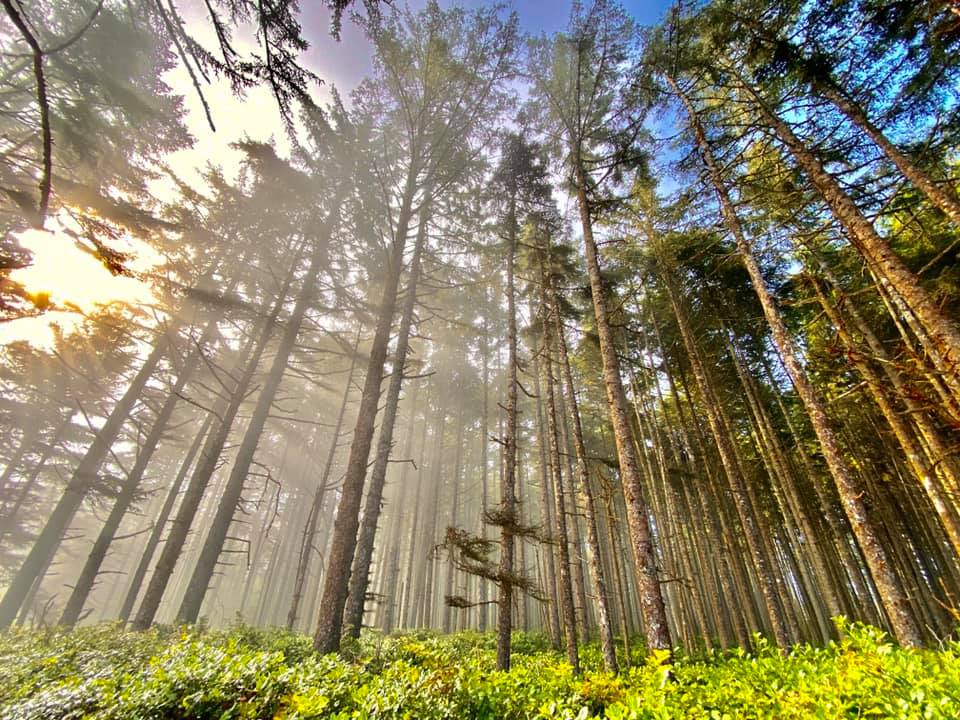 Chapter 9:1-7 (ESV) - And God blessed Noah and his sons and said to them, “Be fruitful and multiply and fill the earth. The fear of you and the dread of you shall be upon every beast of the earth and upon every bird of the heavens, upon everything that creeps on the ground and all the fish of the sea. Into your hand they are delivered. Every moving thing that lives shall be food for you. And as I gave you the green plants, I give you everything. But you shall not eat flesh with its life, that is, its blood. And for your lifeblood I will require a reckoning: from every beast I will require it and from man. From his fellow man I will require a reckoning for the life of man.

“Whoever sheds the blood of man,
by man shall his blood be shed,
for God made man in his own image.

Question to consider: What are the stipulations of the everlasting covenant God established with Noah and his sons?

Just as God established a covenant with Adam, now He established one with Noah, and just like with Adam, this covenant applies to all living creatures on the earth. God’s promise in the covenant was to never again send another flood to end all life on earth. Noah and his sons were to continue the command given to Adam to be fruitful and multiply and fill the earth. However, upon them were given two new laws. The first is a dietary law. Up until this point, they had enjoyed the green plants for food, and now God extended their diet to include creatures of every type: birds, animals and sea creatures. The only prohibition was that they were not to eat them while they were still alive. The passage focuses on the blood of the animal, but the way it’s being used makes me think that God prohibited the eating of live flesh to minimize the suffering the animal would endure when their life was taken from them.

Just as God cursed the ground which put forth the food they were to eat before, now He filled every beast of the earth with dread toward mankind. This may have been for the sake of the animals so that they would not be readily slaughtered out of their trust of mankind. It’s definitely sad to think about the fact that up until this time, man had a much different relationship with the animals. My hope is that when Christ returns, this relationship will be restored so we can relate to them the way God intended. Some scholars have postulated that God allowed them to eat animals to offset the changes to the earth brought about by the flood. Sounds reasonable to me, but there’s no way for us to know for sure. The only thing I would add is that when God decided to send the flood, mankind had corrupted the animals to participate with them in their violence so by altering man’s relationship with them, God would slow the spread of sin in the land.

The second law God gave to Noah and his sons was a prohibition against murder. If any creature, including mankind, took the life of another person, their life would be taken from them. With this law, God established the world’s first governing authority. In Romans 13:1, Paul says, “Let every person be subject to the governing authorities. For there is no authority except from God, and those that exist have been instituted by God.” This is the point in history where God instituted it.

Dear heavenly father, we thank you for keeping your covenant with Noah over the millenia. We look forward to the day when we can be reconciled with your creation and enjoy your presence the way you intended. As beautiful as your creation is now, we can’t even imagine what it will be like when everything has been made new. Amen.