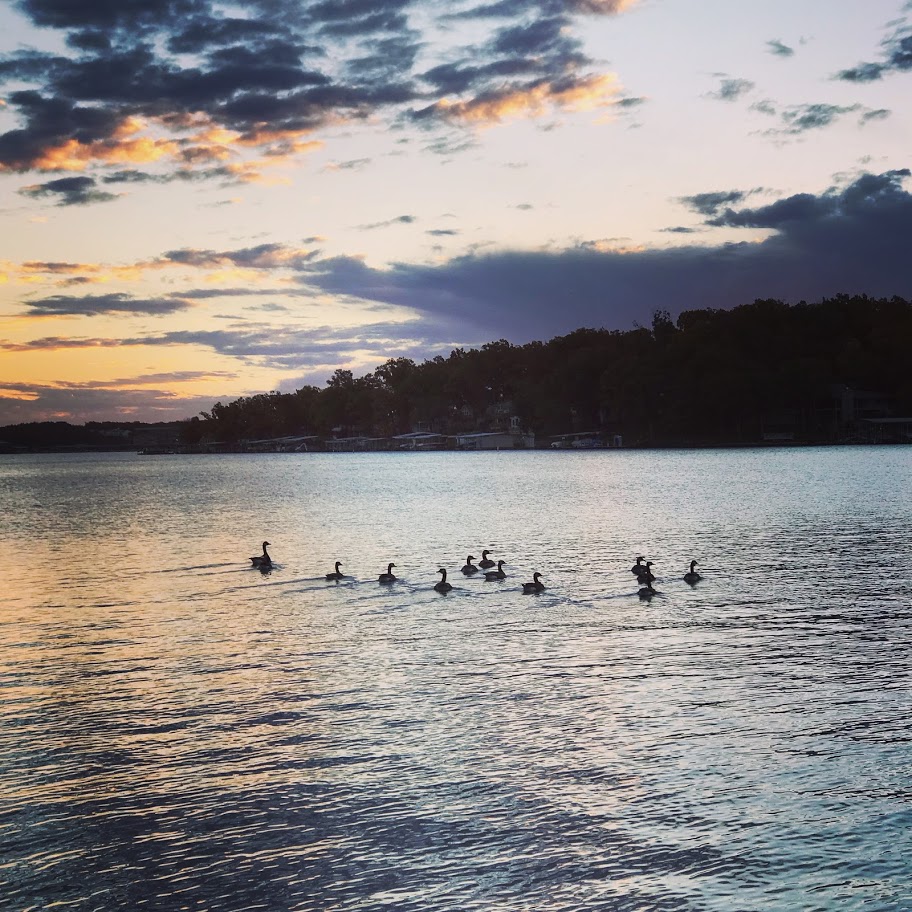 Chapter 9:18-29 (ESV) - The sons of Noah who went forth from the ark were Shem, Ham, and Japheth. (Ham was the father of Canaan.) These three were the sons of Noah, and from these the people of the whole earth were dispersed.

Noah began to be a man of the soil, and he planted a vineyard. He drank of the wine and became drunk and lay uncovered in his tent. And Ham, the father of Canaan, saw the nakedness of his father and told his two brothers outside. Then Shem and Japheth took a garment, laid it on both their shoulders, and walked backward and covered the nakedness of their father. Their faces were turned backward, and they did not see their father's nakedness. When Noah awoke from his wine and knew what his youngest son had done to him, he said,

“Cursed be Canaan;
a servant of servants shall he be to his brothers.”

“Blessed be the Lord, the God of Shem;
and let Canaan be his servant.

May God enlarge Japheth,
and let him dwell in the tents of Shem,
and let Canaan be his servant.”

After the flood Noah lived 350 years. All the days of Noah were 950 years, and he died.

Question to consider: Why do you think Moses points out that Noah began to be a "man of the soil"?

According to the Hebrew targum for Genesis 9, Noah discovered a vine along the river (I assume Euphrates) which had survived from the now destroyed Eden. It says, “he planted it in a vineyard, and it flourished in a day, and its grapes became ripe, and he pressed them out.” The narrative then of course takes a bizarre turn when Noah gets drunk on the wine, ends up naked in his tent, and is witnessed by Ham who then goes and tells his brothers about it. There’s a lot of speculation about what this means, and there is usually a warning on the dangers of drinking alcohol. However, I think people tend to put the emPHAsis on the wrong SYLlable when it comes to this passage. Although I would agree this was probably not Noah’s finest moment, the scriptures treat Noah as righteous, and a prophetic curse is placed on Ham.

We have to remember that Moses is giving an account of the genesis of the peoples of the earth, focusing on the two lines that we’ve been talking about since Genesis chapter 3: the seed of the woman, and the seed of the serpent. Just as the serpent in the garden sought to bring the shame of their nakedness on Adam and Eve, so Ham sought to bring shame on his father, Noah. As people of God, we should not seek to destroy the reputation of others but should be like Ham’s brothers and preserve it. Unlike the actions of the serpent done by Ham, Shem and Japheth acted like God when God covered over the shame of Adam and Eve.

People have tried to use the curse of Canaan to excuse slavery throughout history or prejudice against people with darker colored skin. There is nothing in this passage that would lead us to think that Noah’s prophecy against Ham had anything to do with how he looked but strictly in the revealing of his character. It must have been a shock to the Israelites to hear Moses describe the curse placed upon Canaan which mirrored that which was placed on Esau, the brother of their father, Jacob. Why? Because they had just spent the last 400 years being enslaved by another son of Ham, Egypt, and according to the spies they sent into Canaan, “the people who dwell in the land are strong, and the cities are fortified and very large.” (Numbers 13:28)

It would require faith to believe that God’s words to Noah would indeed come to pass.

Dear heavenly father, we confess that we sometimes lack the faith to believe that You are working all things out for the good of those who love You and are called according to Your purpose. Please help our unbelief and grant us the faith to proclaim Your truth to those around us, and the victory Christ won on the cross. Amen.