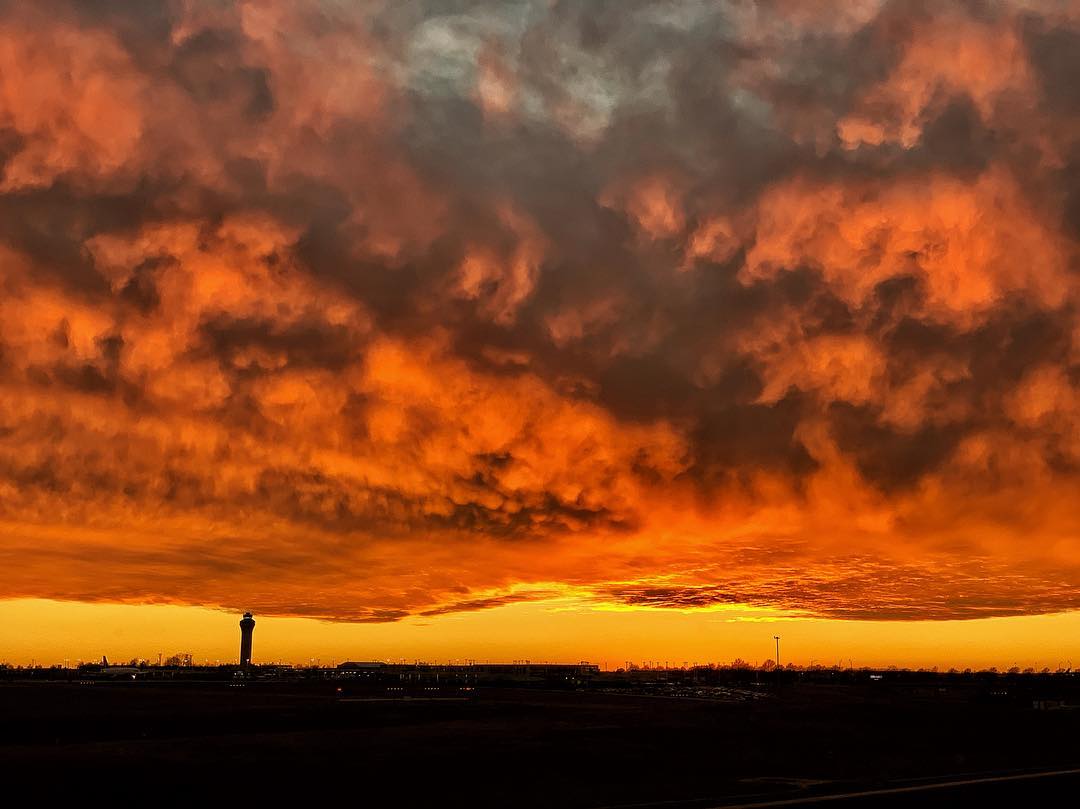 When Terah had lived 70 years, he fathered Abram, Nahor, and Haran.

Now these are the generations of Terah. Terah fathered Abram, Nahor, and Haran; and Haran fathered Lot.  Haran died in the presence of his father Terah in the land of his kindred, in Ur of the Chaldeans. And Abram and Nahor took wives. The name of Abram's wife was Sarai, and the name of Nahor's wife, Milcah, the daughter of Haran the father of Milcah and Iscah. Now Sarai was barren; she had no child.

Terah took Abram his son and Lot the son of Haran, his grandson, and Sarai his daughter-in-law, his son Abram's wife, and they went forth together from Ur of the Chaldeans to go into the land of Canaan, but when they came to Haran, they settled there. The days of Terah were 205 years, and Terah died in Haran.

Question to consider: What is the significance of Sarai being barren?

At this point in Genesis, things looked pretty bleak. The line of Japheth was obedient in multiplying and filling the coastlands but apparently in little else because there was no mention of anyone walking with God. The line of Ham disobeyed all of God’s commands, and even tried to organize against Him in a rebellion that was quickly squashed, and the people scattered throughout the earth. As a further division, God confused their languages to keep the peoples from reuniting.

Today, we turn to Shem and his line which we know from hindsight continued God’s plan to bring the promised seed. However, even in Shem’s line there was no mention of anyone walking with God. Our focus goes to Ur of the Chaldeans which was the home of Tarah, the father of Abram. According to Joshua, “Thus says the Lord, the God of Israel, ‘Long ago, your fathers lived beyond the Euphrates, Terah, the father of Abraham and of Nahor; and they served other gods…’” (Joshua 24:2)

We will learn why Tarah, Abram and Lot left Ur for the land of Canaan in the coming days, but at this point, it looked like all hope for the promised seed of the woman was lost. Abram, whose name meant “father” was married to a woman named Sarai which means “contentious” who was barren. It must have been a source of embarrassment for the man to be called father when he had no children, married to a contentious wife, and apparently cursed by the God who commanded them to be fruitful and multiply and fill the earth.

If anything, we can glean from this account that there was absolutely nothing about the people of this time that deserved to be redeemed. The salvation that was brought by God to the people of Israel was entirely because of His grace and mercy. From our vantage point today, we can see that God’s mercy was not only extended to Abram, but to every tribe and nation under heaven.

Dear Lord, thank you for revealing your wonderful mercy to the world through the seed of Abram. Even though we live in another time of darkness that seems to be spreading throughout the world, the light of Christ still burns brightly. Please let that light shine through us. Amen.