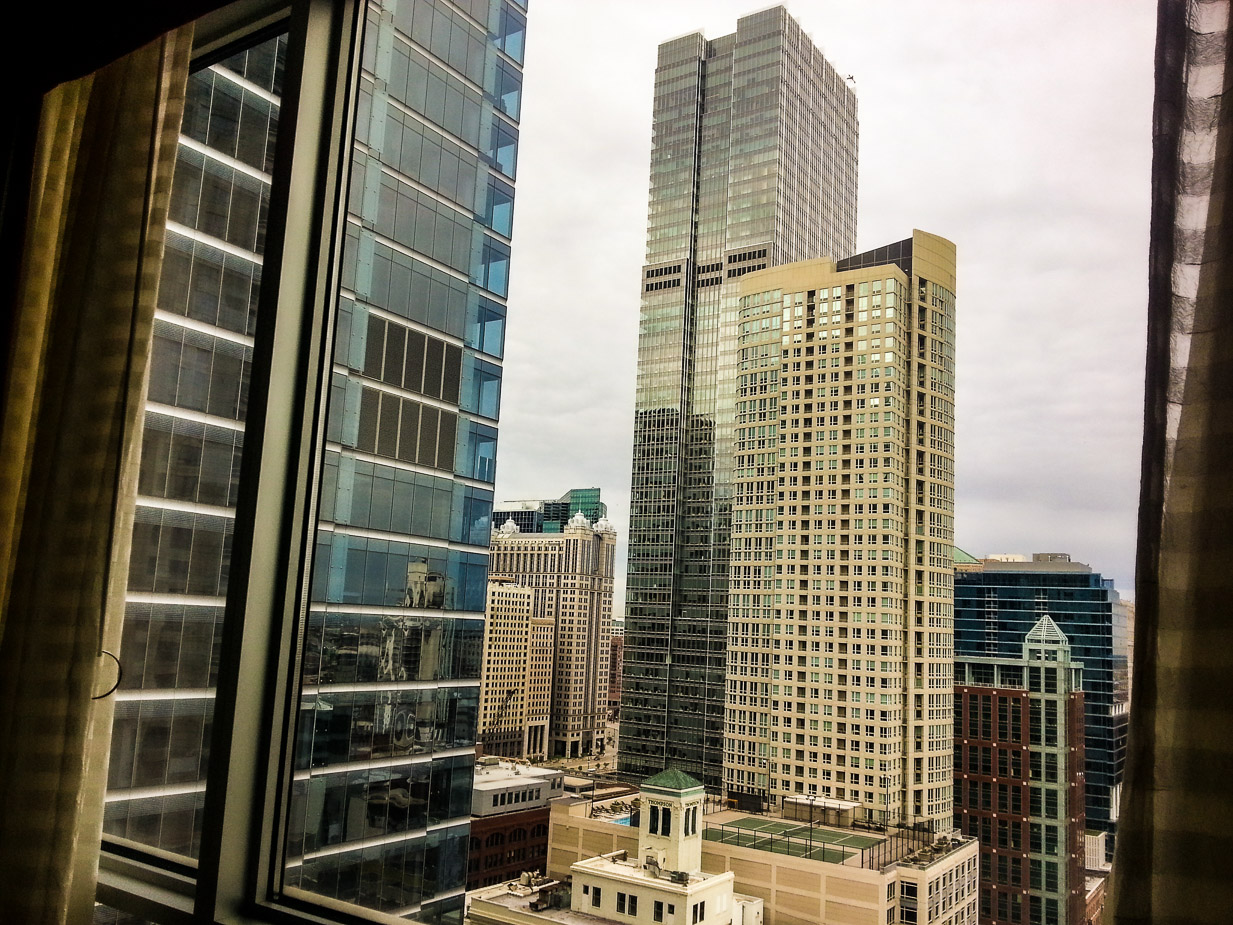 Question to consider: What does Haggai mean that they earn wages but put them into a bag with holes?

The Lord of hosts sent Haggai to Zerubbabel two months before sending Zechariah. All legal matters were established by two witnesses so it’s possible that God sent them both to make sure Zerubbabel listened. God’s promise to Daniel was that the temple would be rebuilt 49 years after the decree was sent out to rebuild Jerusalem, and God did not make false promises. The text calls Zerubbabel “the governor” of Judah, for Judah belonged to the Medo-Persian king, Darius, and Judah therefore existed as a vassal kingdom.

Zerubbabel son of Shealtiel was in the line of David, and David’s greater son, Jesus, would come from a descendant of Zerubbabel. Joshua the high priest was son of Jehozadak and would be depicted in a vision given to Zechariah as interceding for his people wearing filthy garments since there was no temple in which to make him clean. Though his filthiness gave Satan cause to accuse Joshua before the Lord of the angel armies, the Lord would instead rebuke Satan and provide Joshua with the righteousness needed to intercede for his people.

Before this could take place though, the Lord had a word of rebuke for these two young men who would spur the people on toward rebuilding what was lost. The building of the temple had stalled out, and people had gone back to living their own lives despite being freed from captivity to rebuild the temple. They tended to their own houses and rebuilt their own lives while the house of the Lord remained desolate.

So the Lord reminded them where their success came from. Without the blessing of the Lord, Israel would labor in vain and be left unsatisfied. He compared it with earning money only to lose it because their money bag was full of holes. Even if they were to meet success, what good would it be? Jesus asked the question, “For what does it profit a man to gain the whole world and forfeit his soul?” (Mark 8:36)

The United States is one of the richest countries to have existed, and the further people get from God the less satisfied they are with what they have. When we walk with the Lord, we learn contentment in all circumstances, and we desire to see God’s kingdom thrive in the world. Are you excited about the ministries in your life that are intended to build God’s kingdom? If not, you should ask yourself why that is. We have been commissioned to make disciples. This comes from churches that faithfully preach Law and Gospel and from Christians who use their time, abilities, and treasure as a part of the body of Christ in the world.

Dear heavenly father, please help us to be grounded in Your word through a church that faithfully preaches it. Give us a desire to serve the body of Christ and be a part of the blessing that comes from Your will being done in the world. Amen.