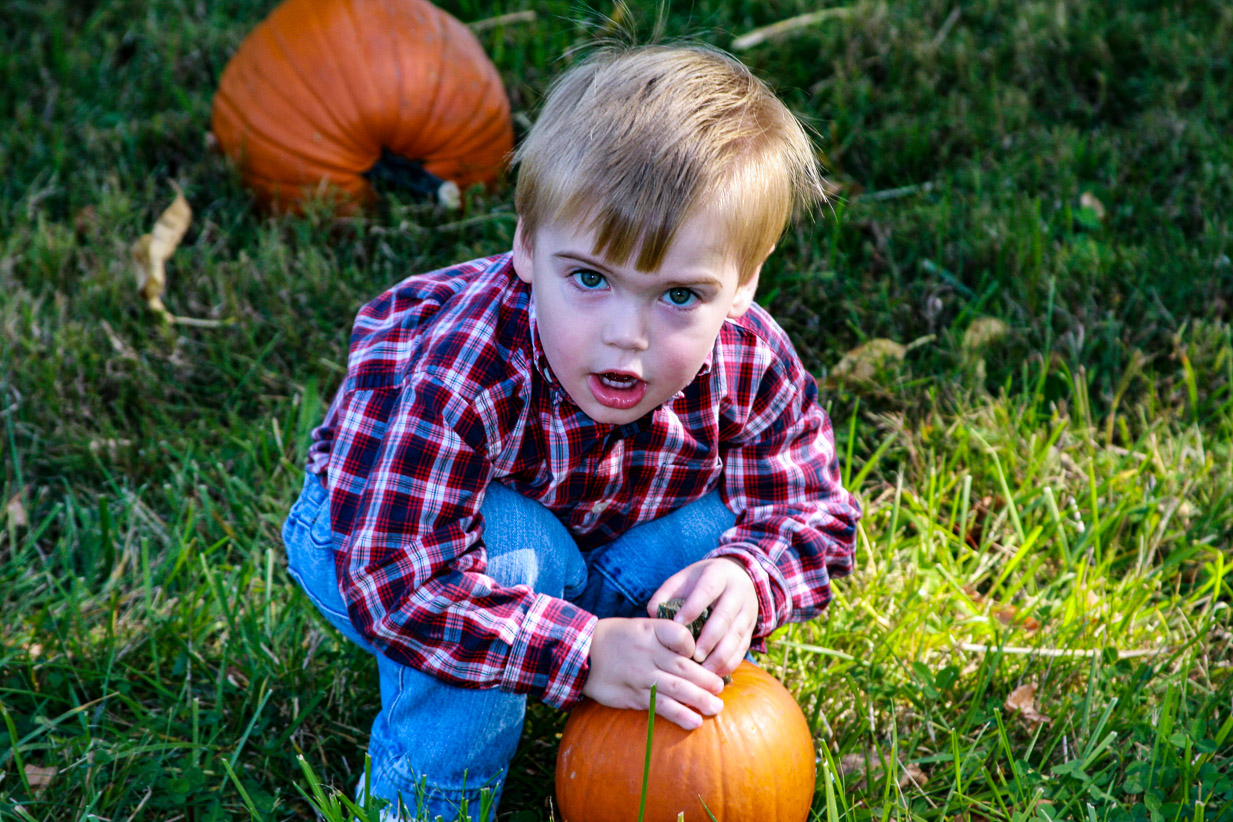 Chapter 1:12-15 (ESV) - Then Zerubbabel the son of Shealtiel, and Joshua the son of Jehozadak, the high priest, with all the remnant of the people, obeyed the voice of the Lord their God, and the words of Haggai the prophet, as the Lord their God had sent him. And the people feared the Lord. Then Haggai, the messenger of the Lord, spoke to the people with the Lord's message, “I am with you, declares the Lord.” And the Lord stirred up the spirit of Zerubbabel the son of Shealtiel, governor of Judah, and the spirit of Joshua the son of Jehozadak, the high priest, and the spirit of all the remnant of the people. And they came and worked on the house of the Lord of hosts, their God, on the twenty-fourth day of the month, in the sixth month, in the second year of Darius the king.

Question to consider: Why does God discipline us, and what should our reaction be to it?

Israel had spent 70 years in exile from the land of their inheritance and were now free enough to rebuild what was destroyed and made desolate. Unfortunately, when faced with difficult times in rebuilding Jerusalem, the people turned instead to building their communities as the temple project was perpetually “on hold.” In their defense, most of them spent their whole lives in wicked Babylon so they had not known what it was like to live in a place where God dwelt among them. Through the prophet Haggai, the Lord warned them that the drought they were experiencing would make all of their labor pointless until they returned to Him and made a place for Him in their lives. God is the giver of all good things, and true joy, true peace, and true sustenance are only found in Him.

The reaction of the vassal king Zerubbabel, the high priest Joshua, and the remnant of God’s people who survived the exile was to obey the voice of the Lord and fear Him. Fear and obedience seem like oppressive words to us today because they are usually established by wicked men who use fear to enslave people or force them to obey ungodly commands. Instead, picture a loving father who sees his toddler son about to ingest a poisonous mushroom out in the yard. The father calls out to the son in a booming voice to drop the mushroom, and the child begins to cry out of fear, drops the mushroom and runs to the embrace of the father. The fear and obedience of the child resulted in his salvation.

Israel had taken a deadly path, and after three weeks and three days of God’s booming voice through the prophet Haggai, the people returned to the Lord their God just like the toddler returned to his father. Our relationship with God begins in fear and obedience so that we turn from death to life. As we grow in our relationship with God, the Holy Spirit softens our hearts and opens our eyes to God’s grace and mercy, and we begin to see how much God loves us. The greatest expression of that love was that the Son of God “...did not count equality with God a thing to be grasped, but emptied himself, by taking the form of a servant, being born in the likeness of men. And being found in human form, he humbled himself by becoming obedient to the point of death, even death on a cross.” (Philippians 2:6-8)

Dear heavenly father, help us to learn from Zerubbabel, Joshua, and the people of Israel. Instead of cursing Your discipline, may we learn to love Your commands and draw closer to You in obedience. Thank You for the gift of Christ’s righteousness and His assurance that He will be with us until the end of the age. We look forward to the day when we can dwell with You in Your house forever. Amen.