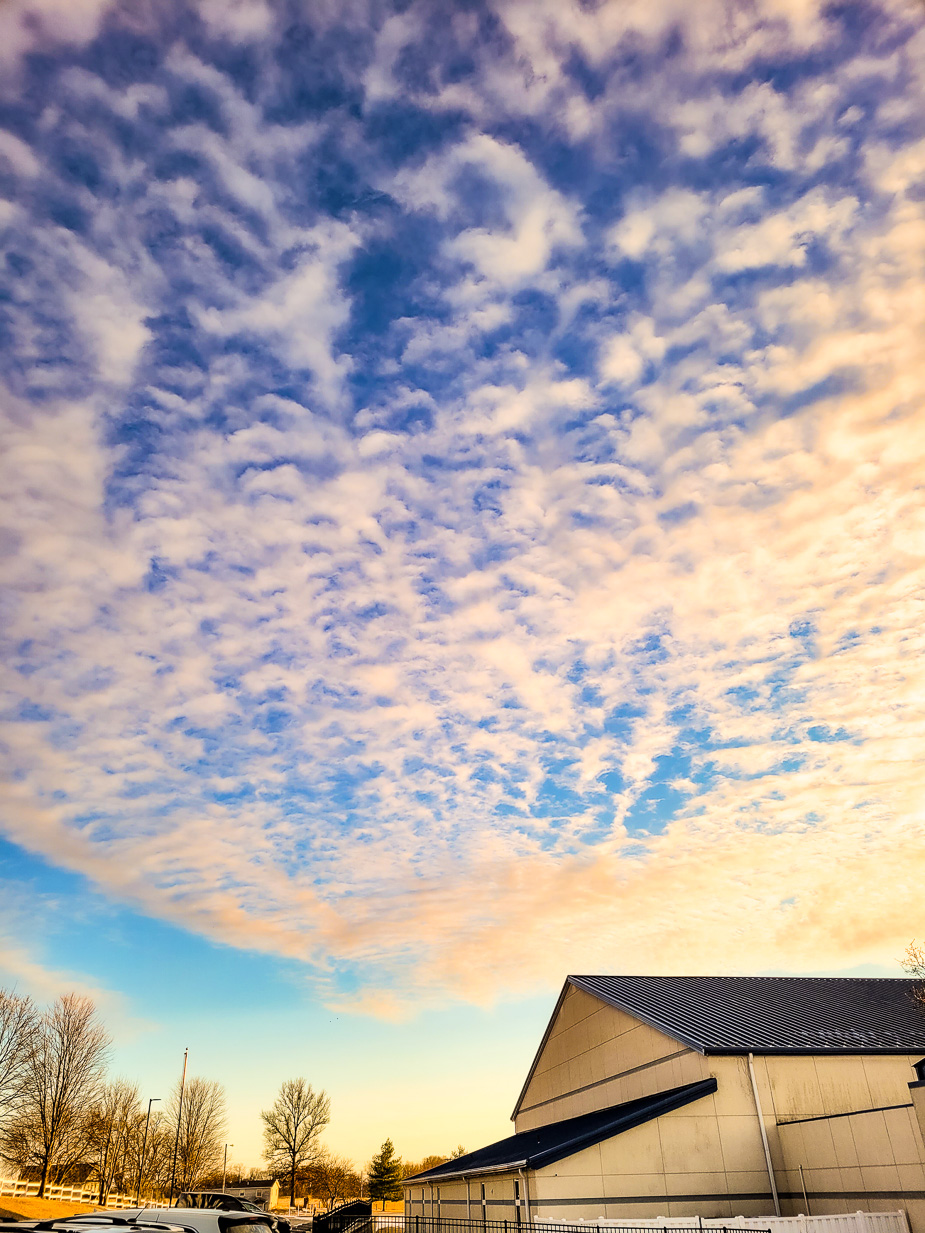 Chapter 1:7-11 (ESV) - Thus says the Lord of hosts: Consider your ways. Go up to the hills and bring wood and build the house, that I may take pleasure in it and that I may be glorified, says the Lord. You looked for much, and behold, it came to little. And when you brought it home, I blew it away. Why? declares the Lord of hosts. Because of my house that lies in ruins, while each of you busies himself with his own house. Therefore the heavens above you have withheld the dew, and the earth has withheld its produce. And I have called for a drought on the land and the hills, on the grain, the new wine, the oil, on what the ground brings forth, on man and beast, and on all their labors.”

Question to consider: Why did God blow away the wood the people brought down from the hills?

The exterior of the temple built during the reign of Solomon was stone, but the interior was lined with the great cedar wood from Lebanon. Now that God’s people had been released from the Medo-Persian king, Darius, to rebuild Jerusalem, the people again gathered cedar. However, instead of using it for the temple, they used it to panel their own houses while God’s house lay in ruins. Therefore God called for a drought that destroyed their agricultural efforts.

Why was this such a big deal to God? After all, God is omnipresent. He can exist everywhere all at once so building a temple would seem symbolic at best, whereas people actually need shelter to survive. While these statements are all true, it is important to remember why the temple was originally built. All of the covenants God established with Israel were according to the promise that He would be their God, Israel would be His people, and God would dwell among them. For many years after the Exodus, this was done through the tabernacle, an ornate tent that could be taken down and rebuilt as Israel moved through the desert. Once they had received the promised land which God won for them from the peoples of Canaan, king David asked to build God a permanent dwelling. David wanted God to be firmly established forever among the people of Israel in their land. God granted David’s request but through his son, Solomon, since Solomon would reign over a peaceful Israel whereas David’s reign was established in blood. Ultimately, this pointed to the peace the world would receive through David’s greater son, Jesus. He would be the Lord of Peace, the sole means by while someone could be reconciled with God.

The temple was beautiful, and the shekinah glory of God appeared in the holy of holies. The people not only had God dwelling among them, but the priests continued to serve as their mediators with God who accepted their sacrifices for the forgiveness of their sins. Unfortunately, as the kings and priests worshiped after foreign gods, so did the people, and Israel’s relationship with God diminished to the point where God allowed their enemies to invade Israel and destroy the temple. Now that God had once again freed them to reestablish a connection with Him, they instead chose to care for themselves. They wanted God to provide the rain for their crops and food for their bellies, but they did not care whether God dwelt among them.

God was not acting like an impetuous child who didn’t get His way when He acted against them. God was instead acting as a parent who loved His children enough to patiently discipline them so that they would turn from their sin which leads to death and return to Him, the giver of all life. The problem with wealth and abundance is that we can begin to think that somehow we can exist without God. As Moses had once reminded the people of Israel, “And you shall remember the whole way that the Lord your God has led you these forty years in the wilderness, that he might humble you, testing you to know what was in your heart, whether you would keep his commandments or not. And he humbled you and let you hunger and fed you with manna, which you did not know, nor did your fathers know, that he might make you know that man does not live by bread alone, but man lives by every word that comes from the mouth of the Lord.” (Deuteronomy 8:2-3)

Dear heavenly father, thank You for Your patient discipline which continually brings us back to you when we have gone our own way. May we desire to receive Your bread and Your drink for the forgiveness of our sins so that we may dwell with You in Your house forever. May Your word be living and active in us to help walk closely with You and teach others to do the same. Amen.