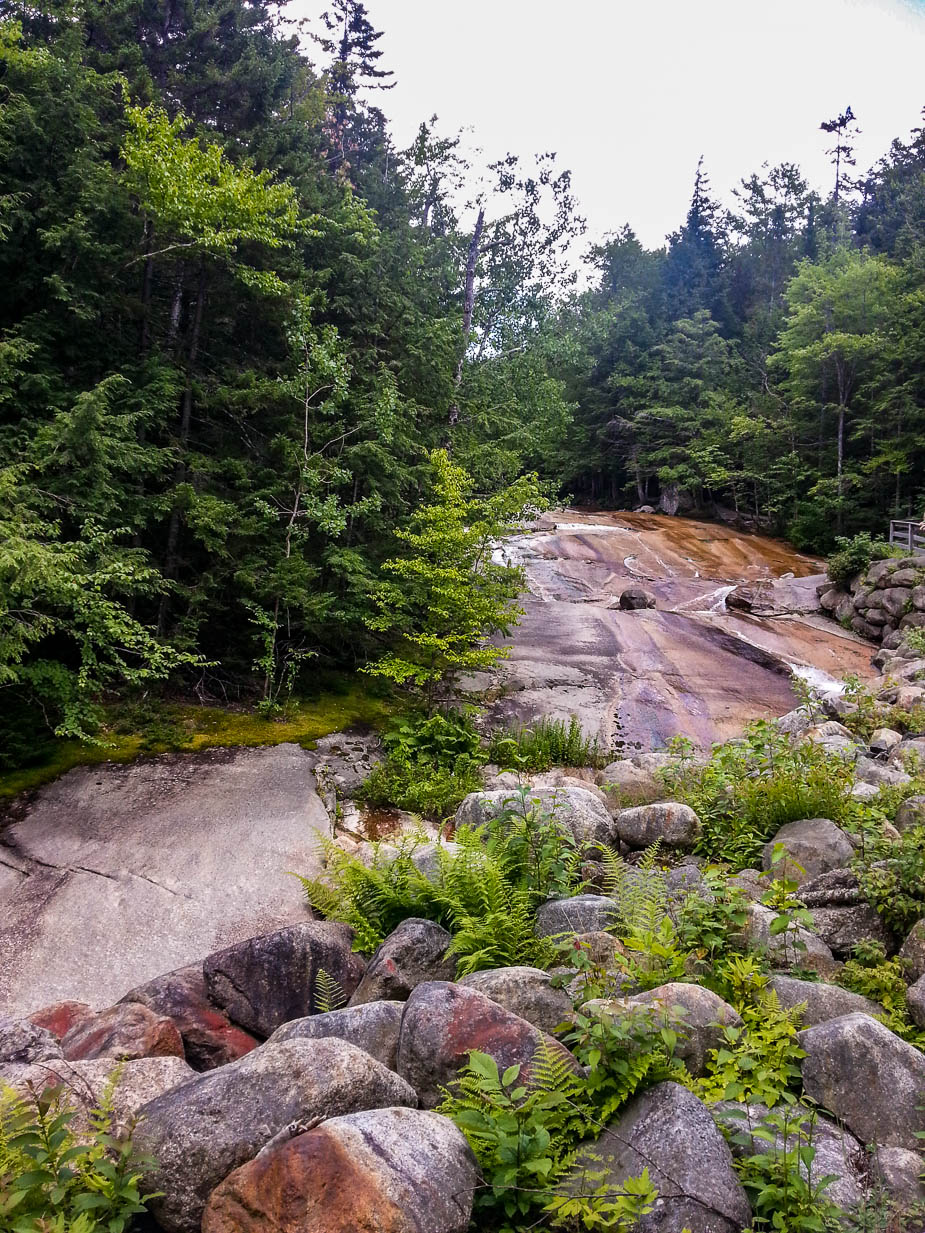 Question to consider: How would God shake all nations so that their treasure comes into the house of God?

About a month after Zerubbabel and Joshua restarted the building of the temple, the Lord gave Haggai a word of encouragement for them. God gave a similar word of encouragement through the prophet Zechariah in his vision of the golden lampstand (Zechariah 4). The elderly among them (probably eighty and older) who had survived all the years in Babylon and remembered the former glory of Jerusalem and the temple should not be discouraged by the diminished size and scope of the new temple, for the same God who brought them out of Egypt was with them now.

Many of the elderly in the church today lament that the church is shrinking. Although I can see where this can cause discouragement, my response has always been the same. If we concentrate on the depth of our ministry, we can trust in God for its breadth. The Holy Spirit is the one who uses the gospel to bring people to faith. We are merely God’s heralds who proclaim the glory of Christ. We do not measure the success of ministry by the number of people on our membership roster but by our fidelity to God’s word and our love for one another.

They didn’t need to fear the other nations because God would move heaven and earth to bring in the treasure from all the nations. God was not promising that their physical temple would be greater than the former despite the fact that the Herods would one day make the physical temple something magnificent to behold. This promise was for the coming of the church which would fill the whole earth. The church would be the treasure of God coming in from every tribe and nation and receiving the peace of God through Christ’s finished work on the cross.

Dear heavenly father, please strengthen our feeble arms and weak knees as we work in Your kingdom. Let us faithfully proclaim the good news of Christ’s victory on the cross and leave the results in Your capable hands. Open our eyes and hearts so we can be like Isaiah who said, “Here am I. Send me.” Amen.