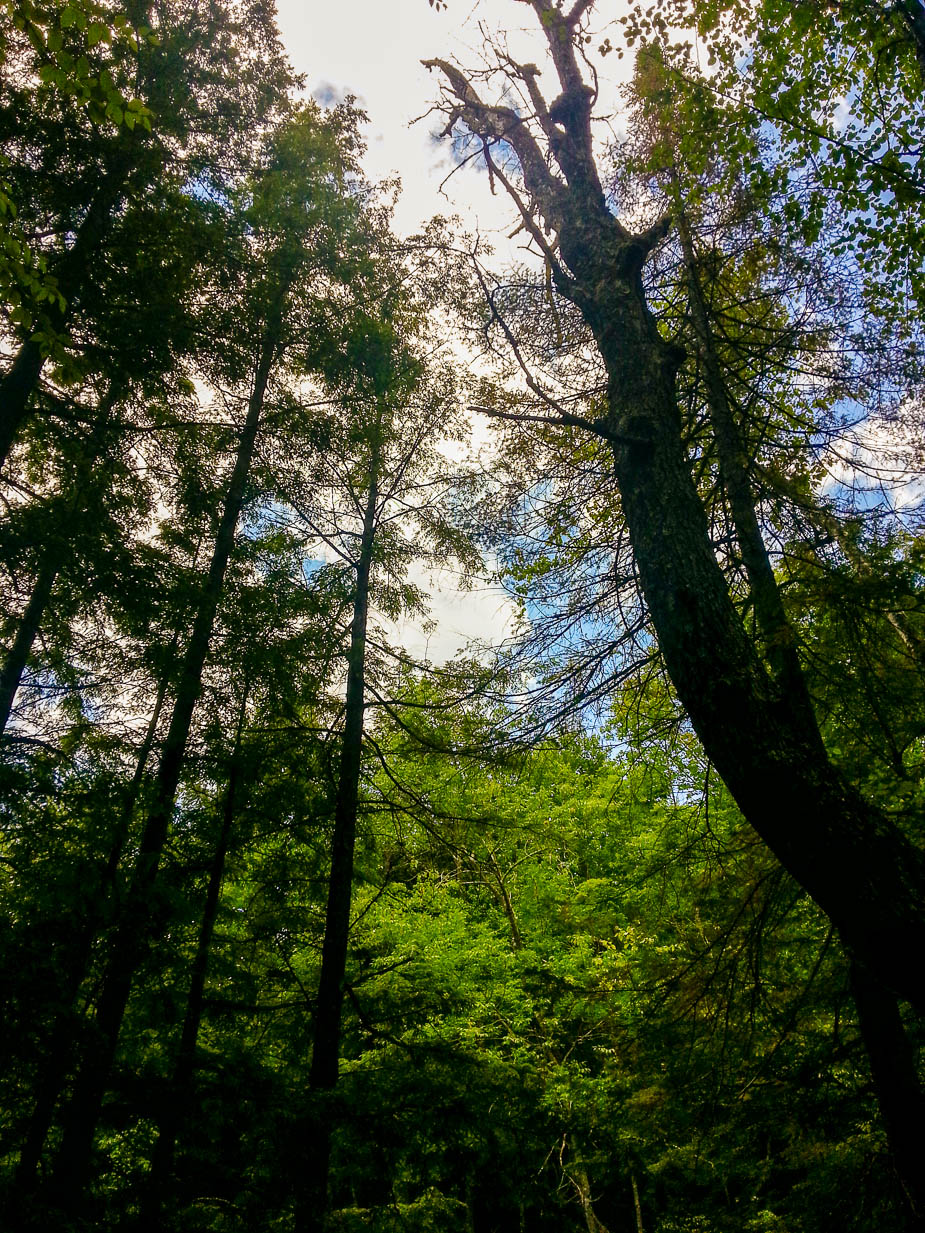 Chapter 2:20-23 (ESV) - The word of the Lord came a second time to Haggai on the twenty-fourth day of the month, “Speak to Zerubbabel, governor of Judah, saying, I am about to shake the heavens and the earth, and to overthrow the throne of kingdoms. I am about to destroy the strength of the kingdoms of the nations, and overthrow the chariots and their riders. And the horses and their riders shall go down, every one by the sword of his brother. On that day, declares the Lord of hosts, I will take you, O Zerubbabel my servant, the son of Shealtiel, declares the Lord, and make you like a signet ring, for I have chosen you, declares the Lord of hosts.”

Question to consider: How was Zerubbabel made God’s chosen king when Israel was ruled by the Medo-Persian empire?

The Lord spoke to Haggai a second time that day to expand on the blessing that was promised in the first word. Their works would only be blessed by the grace and mercy of the Lord dwelling among them, and so also would their salvation come, for it was the Lord who would shake the heavens and the earth and overthrow the kingdoms of the world.

Then the Lord gave Zerubbabel, the son of Shealtiel, the same promise He gave to his father, David, in 2 Samuel 7:11-17, “‘Moreover, the Lord declares to you that the Lord will make you a house. When your days are fulfilled and you lie down with your fathers, I will raise up your offspring after you, who shall come from your body, and I will establish his kingdom. He shall build a house for my name, and I will establish the throne of his kingdom forever. I will be to him a father, and he shall be to me a son. When he commits iniquity, I will discipline him with the rod of men, with the stripes of the sons of men, but my steadfast love will not depart from him, as I took it from Saul, whom I put away from before you. And your house and your kingdom shall be made sure forever before me. Your throne shall be established forever.’ In accordance with all these words, and in accordance with all this vision, Nathan spoke to David.”

This promise was fulfilled in Christ. The phrase “on that day” I would argue lines up with the word to David, “When he commits iniquity, I will discipline him with the rod of men, with the stripes of the sons of men…” You may ask yourself how Jesus would “commit iniquity,” but as Paul wrote to the Corinthian church, “For our sake he made him to be sin who knew no sin, so that in him we might become the righteousness of God.” (2 Corinthians 5:21). On that day when Jesus was hung on the cross, He endured the rod and stripes of men for our sake, and though God poured out His wrath on our sin, His steadfast love for Jesus was demonstrated when Jesus rose from the dead.

Little did the Romans know that they were not just crucifying the “King of the Jews” as inscribed on His cross, but the King of Kings and Lord of Lords who would ascend to the right hand of God and rule over the whole earth. The ESV has a footnote on the phrase “like a signet ring” stating that the Hebrew actually says “the signet ring.” I’m not sure why they replaced “the” with “like a,” for through his greater son, Jesus, Zerubbabel became THE signet ring. All the “kings” of this world are mere vassal kings who must answer to King Jesus. You may ask yourself why there is still evil in the world if Jesus is the signet ring of God. I think John the Baptist gives a good analogy for this in Matthew 3:12, “His winnowing fork is in his hand, and he will clear his threshing floor and gather his wheat into the barn, but the chaff he will burn with unquenchable fire.” The events of this world serve as Christ’s winnowing fork that separates citizens of His kingdom (the wheat) from those who will be separated from Him (the chaff) on the Day of Judgment. Sin and death will one day be fully and finally judged, but in the meantime, God uses the events of this world to draw people to Christ so that they may be saved from the wrath to come.

Dear heavenly father, please open our eyes to the reign of Christ in this world. Give us the assurance that every trial we experience in His name is for His glory and according to His plan. May this knowledge renew our strength in serving Christ and our focus on things that have eternal value. Amen.