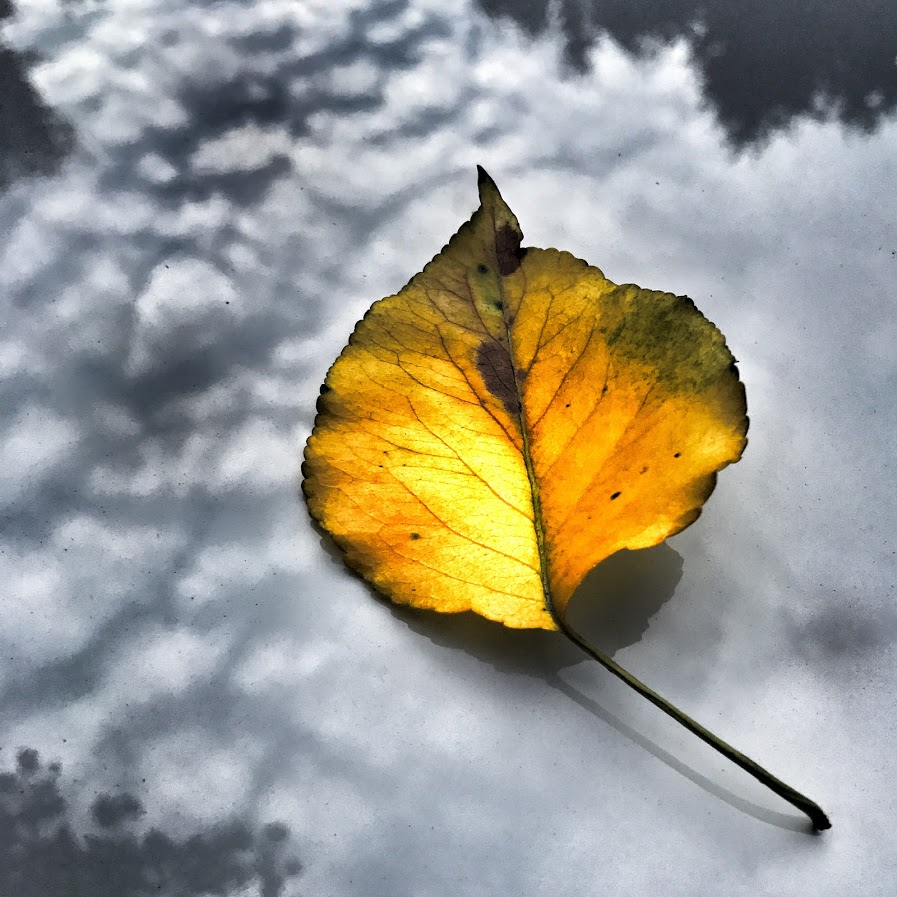 Chapter 1:1-4 (ESV) - Long ago, at many times and in many ways, God spoke to our fathers by the prophets, but in these last days he has spoken to us by his Son, whom he appointed the heir of all things, through whom also he created the world. He is the radiance of the glory of God and the exact imprint of his nature, and he upholds the universe by the word of his power. After making purification for sins, he sat down at the right hand of the Majesty on high, having become as much superior to angels as the name he has inherited is more excellent than theirs.

Question to consider: How does God speak to us today?

Unlike other epistles in the New Testament, we do not know who wrote this letter to the Hebrews. This made it difficult when deciding on whether it belonged in the canon of scripture since the canon was limited to those who were either first hand witnesses of Jesus or had an immediate relationship with those who did (for example, Luke who traveled with Paul and appeared to have interviewed Mary  at least in part for his gospel). In chapter 2:3, when speaking of the salvation of Jesus, the author writes, “It was declared at first by the Lord, and it was attested to us by those who heard.” So whomever the author was, he was a recipient of the good news by someone who had heard it directly from Jesus though he himself did not. Martin Luther thought maybe it was Apollos since he is described as, “...an eloquent man, competent in the Scriptures.” in Acts 18:24. “Scriptures” here would refer to the Old Testament. Since the author of Hebrews is arguing for the supremacy of Christ in the New Covenant from the Old Testament scriptures, this is a good guess.

Personally, I favor Barnabas as author (as did the 3rd century commentator Tertullian). Barnabas was a Levite whose name meant, “Son of Encouragement.” The word encouragement here refers to any form of speech that spurs someone on to action. So it’s not just a pat on the back type of encouragement, but also a kick in the pants. You’ll see that the tone of Hebrews is a passionate plea for its readers to cling to Jesus for judgment was coming soon. It’s because of this passion that I’d attribute it to Barnabas. I look forward to one day asking him.

Before Christ came, God spoke to us through the prophets. The prophets came on the scene after God granted the Israelites’ request for a human king. Until that point, God was their king and ruled through various judges. Samuel, who was the final judge, became the first prophet in order to council Saul with words from God in order to help him be a just ruler. As sad as it was that the people demanded a human king, it was even sadder to see the history of those human kings who ultimately rejected God’s council for their own lust for power. They gathered for themselves their own prophets who told them what they wanted to hear, and God’s prophets were relegated to publicity stunts to try and get their attention. The “many ways” described in verse 1 were things like: Hosea marrying a prostitute to shame the idolatry of Israel or Ezekiel having to bake bread over cow dung to let Israel know they will be eating unclean bread as they are driven out among the nations.

As we learned in 1 Peter, what was revealed through the prophets was still clouded in mystery until Christ came. When Christ came, He ushered in the “last days” (the everlasting covenant and final age of man) and revealed the mysteries of God in Himself and the salvation He would bring to the nations. He is the Son of God, creator of the world, the perfect image of God, and the one who rules over us from heaven and holds the very universe together. All has been revealed through Jesus in His word so we have no need for other prophets. If the author of this epistle is correct, those who proclaim to be prophets today are in fact liars.

Lord of all creation, we thank you for revealing the mystery of God’s grace and giving us the hope of salvation and an eternal inheritance. We look forward to the end of all conflict and sin and to the day when every knee will bow and every tongue confesses that you are Lord. Amen.