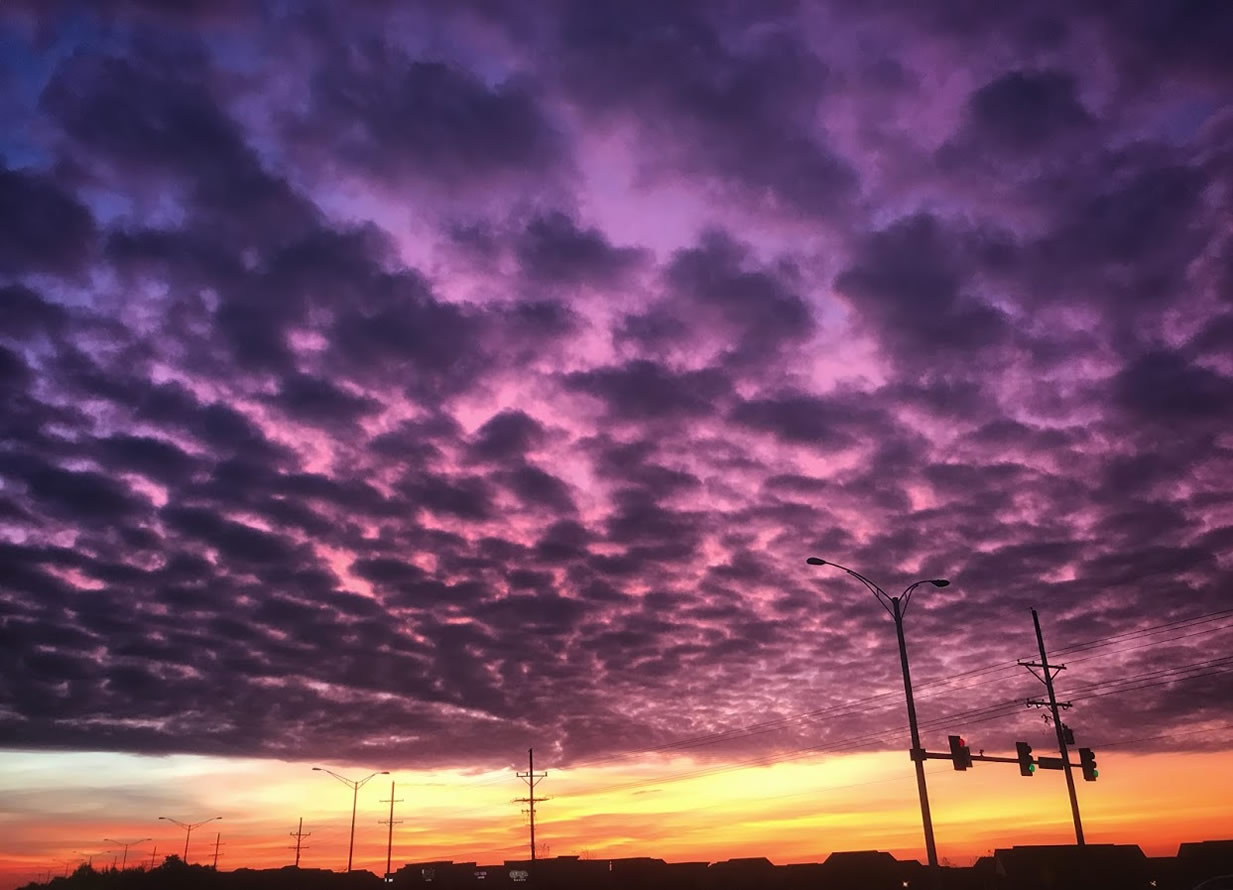 Chapter 3b-6 (ESV) - After making purification for sins, he sat down at the right hand of the Majesty on high, having become as much superior to angels as the name he has inherited is more excellent than theirs.

For to which of the angels did God ever say,

“You are my Son,
today I have begotten you”?

And again, when he brings the firstborn into the world, he says,

“Let all God's angels worship him."

Question to consider: What argument is the writer of Hebrews making in this passage?

As we will see as the letter unfolds, the author makes the case for his brothers to leave behind the sacrificial system of Moses and cling to God’s grace through faith in Jesus. He does this through various proofs of the superiority of Christ and the New Covenant and demonstrates that all of the Old Testament saints had placed their hope in what has now come to us in Jesus.

He began the book with a very lofty claim, that God no longer speaks through prophets but instead has spoken to us through His Son, Jesus, who has become all powerful and sits at His right hand. So the author’s first argument from scripture is that Christ is superior to the angels. If the author was going to argue that the New Testament was greater than the Old, he’d have to deal with the fact that the Old Testament was given to Moses by the hand of angels. How then were they expected to believe that the New Testament was the better covenant if it was delivered by an inferior being?

Although the word angel (hebrew mal’akh) literally means “messenger,” in this context, the author refers to the heavenly creatures that are described throughout scripture as having an audience with God and holding tremendous power. Every encounter man has with these creatures in scripture begins in fear, and therefore the angels were thought to be the greater creature. So in order to prove that the man, Jesus, is worthy of our worship, the author had to prove from scripture that Christ is superior to the angels.

The first proof that Christ is superior to the angels is that He is the Son of God, and an appeal is made to Psalm 2:7 and 2 Samuel 7:14. Although angels were sometimes referred to as “sons of God” collectively, none were ever individually called the Son of God or proclaimed to be begotten of God. “Begotten” refers to him being the very substance or nature of God instead of a created being like the angels.His second proof is from Deuteronomy 32:43 that the heavenly creatures would worship Him. The angels would never worship an inferior being.

Dear Lord, you are worthy of the worship of all of creation, and we pray for your will to be done on the earth. Help us to be a witness of the mercy you have shown us so that others may know why we love you. We lift this up to you in Jesus's name. Amen.