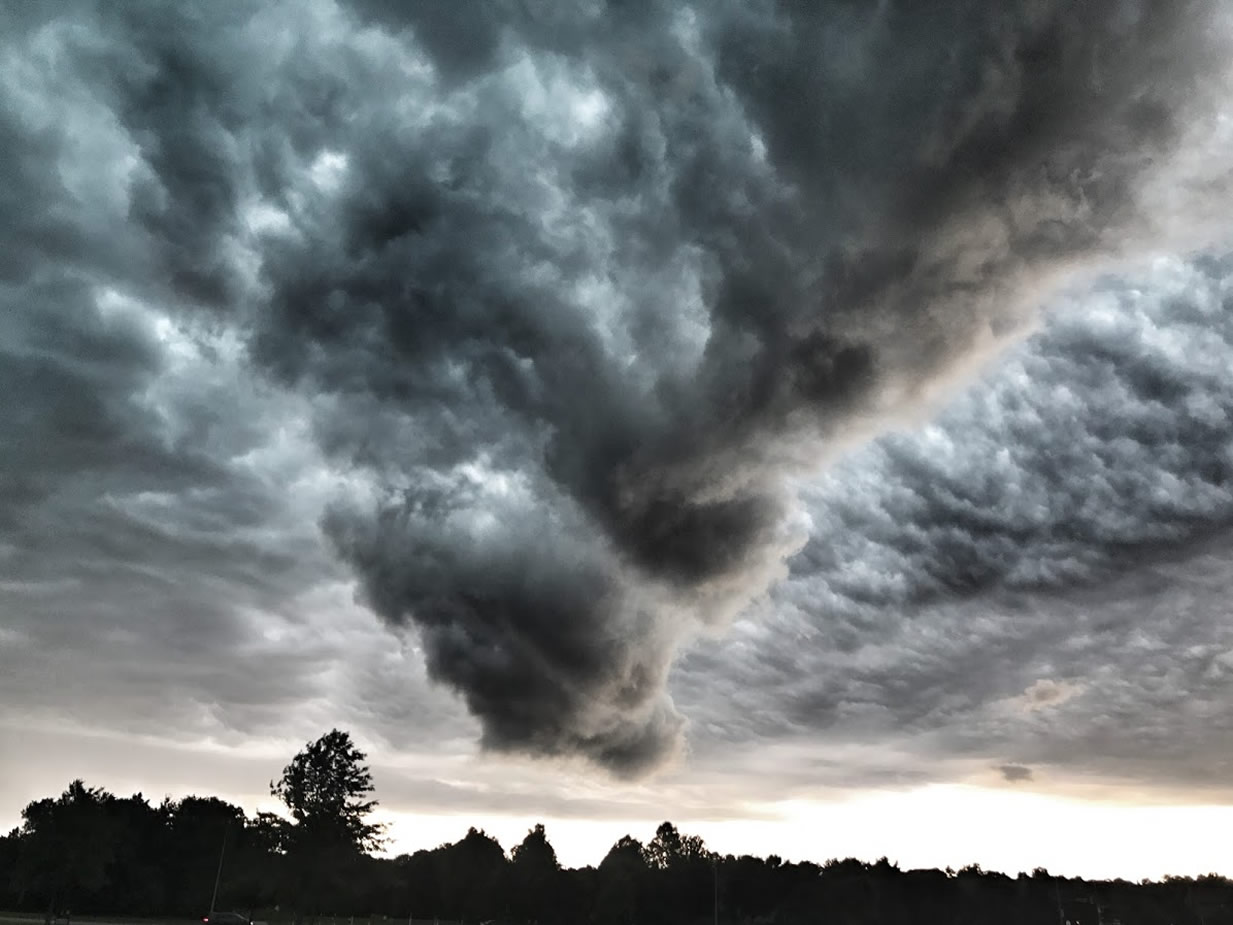 “He makes his angels winds,
and his ministers a flame of fire.”

But of the Son he says,

“Your throne, O God, is forever and ever,
the scepter of uprightness is the scepter of your kingdom.
You have loved righteousness and hated wickedness;
therefore God, your God, has anointed you
with the oil of gladness beyond your companions.”

“You, Lord, laid the foundation of the earth in the beginning,
and the heavens are the work of your hands;
they will perish, but you remain;
they will all wear out like a garment,
like a robe you will roll them up,
like a garment they will be changed.
But you are the same,
and your years will have no end.”

And to which of the angels has he ever said,

“Sit at my right hand
until I make your enemies a footstool for your feet”?

Are they not all ministering spirits sent out to serve for the sake of those who are to inherit salvation?

Question to consider: Who do the angels serve according to this passage?

In yesterday’s lesson, the author of Hebrews gave the argument that Jesus was superior to the angels because he was begotten, not made. He came from the father and is of the same substance and nature of the father. Today, the author quotes from Psalm 104:4, “He makes his angels winds, and his ministers a flame of fire.” I think his intention is to key in on the word “makes.” The angels are created beings which makes them inferior to the Son. That is also why he keys in on Psalm 45:6-7. The description “forever and ever” refers to the eternal nature of the son. Since the angels were created, they had a beginning, and yet the Son has existed eternally and is therefore superior. The author follows it up with Psalm 102:25-27 to act as a second witness to reinforce this argument in case there was any doubt.The Jehovah’s Witnesses claim that Christ was the first created being, but in doing so they stand in disagreement with the writer of Hebrews.

The final and most powerful argument for the superiority of Christ is the quote from Psalm 110:1. Here God Himself has proclaimed that Christ is at His right hand which puts Him above all creation, including the angels. In ascending to the throne, Jesus also elevates us as His brothers and sisters. As inheritors of His salvation, we become greater than the angels who because of Christ are sent out to serve us. In fact, according to the apostle Paul in 1 Corinthians 6:3, we are to be judge over the angels as the saints of Christ.

Dear heavenly father, we thank you for sending us angels to protect us and help us do Your will, but rejoice even more that our names are written in heaven. In a world that is so full of anger and strife, give us the courage to stand up and proclaim the lordship of Christ and this great salvation to which we belong. Amen.