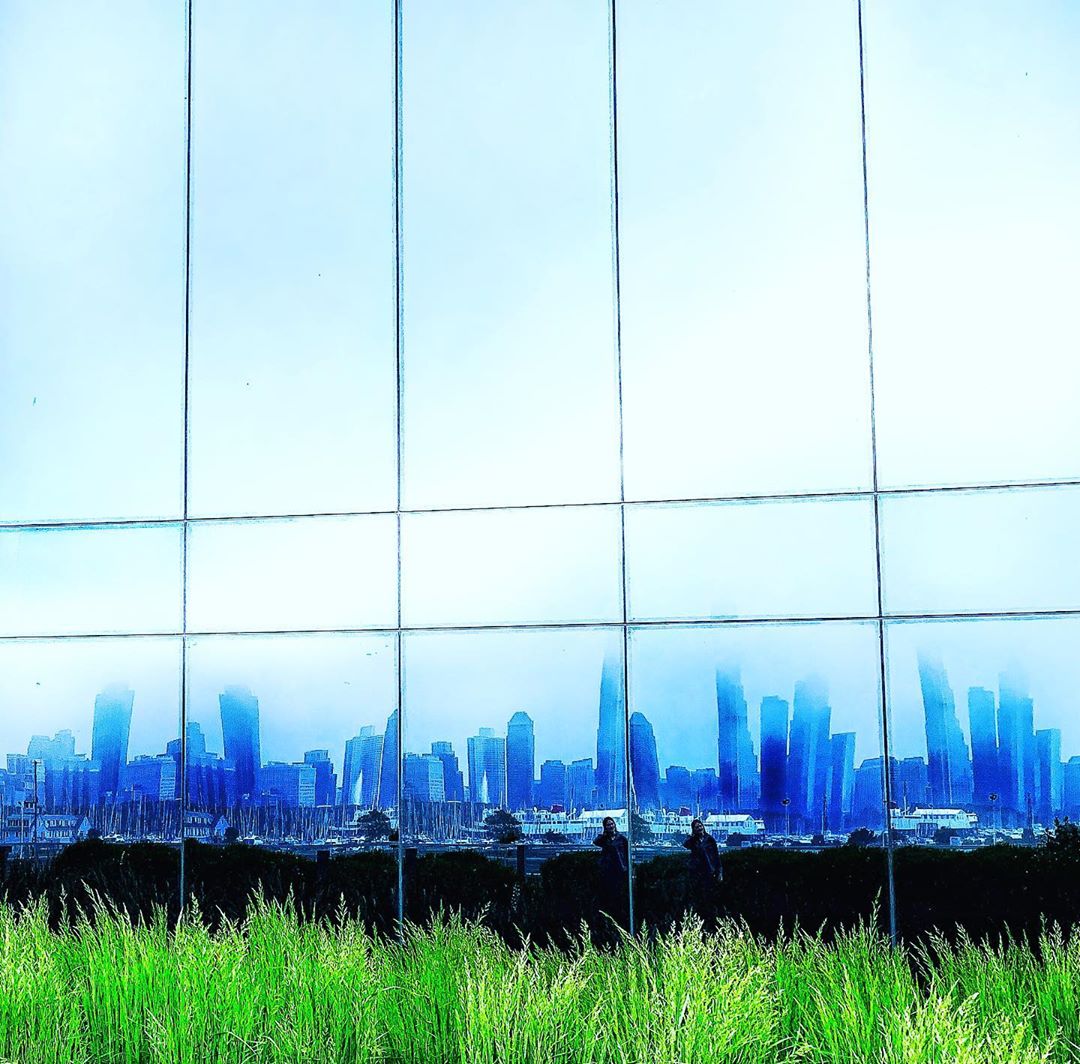 Chapter 10:26-31 (ESV) - For if we go on sinning deliberately after receiving the knowledge of the truth, there no longer remains a sacrifice for sins, but a fearful expectation of judgment, and a fury of fire that will consume the adversaries. Anyone who has set aside the law of Moses dies without mercy on the evidence of two or three witnesses. How much worse punishment, do you think, will be deserved by the one who has trampled underfoot the Son of God, and has profaned the blood of the covenant by which he was sanctified, and has outraged the Spirit of grace? For we know him who said, “Vengeance is mine; I will repay.” And again, “The Lord will judge his people.” It is a fearful thing to fall into the hands of the living God.

Question to consider: How were the recipients of this letter in danger of trampling underfoot the Son of God?

This is a passage which can get easily taken out of context and misapplied in a devastating way. This letter was written to Jewish Christians who were contemplating a return to the sacrificial system because they were facing persecution from their Jewish friends and relatives. The author has gone to great lengths to prove that the sacrifice made by Jesus is the one true sacrifice for the forgiveness of sins, and that the sacrifice of bulls and goats was part of an inferior and obsolete covenant and desolate temple that would soon be going away. They’ve already been given a stern warning by the author that if they go back to the sacrifice of bulls and goats, it would be as if they were crucifying the Son of Man all over again.

This passage is a reiteration of that warning. Even if their initial intention to go back to the sacrificial system were rooted in ignorance, by the time they got to this point in the letter, they had received the knowledge of the truth. Therefore, if they now proceeded with their intentions, it would be deliberate, and there would no longer be anything for them but judgment. The author points out that if someone has been proved to reject the law of Moses, they are put to death without mercy so those who deliberately rejected Christ to sacrifice animals could expect a judgment worse than death, for they would be trampling underfoot the Son of God, profaning his sacrifice and driving the Spirit of God toward vengeance.

What are we to take from this warning today? It’s hard to relate this passage to anything we experience today since we no longer have the sacrificial system. However, it should open the eyes of those who think that the temple should be rebuilt to fulfill some old covenant promises to the Jews or that the Jews are held to a different covenant than the church. Any rebuilt temple that allowed for animal sacrifices couldn’t be made desolate, as those in this camp think must happen before Christ returns, because it would never be holy to begin with.

If the Jews were able to obtain righteousness through the law, we would have no need of the new testament, let alone this book. The entire book of Hebrews is dedicated to proving that salvation is by Christ alone and that going back to sacrifices can only result in the fearful expectation of judgment. Again, if you want to discuss this further, please contact me.

I also want to add that even if this deliberate sin does not directly apply to us today, this is not a license to go out and deliberately sin in other ways. If we belong to Christ, we should delight in doing the things that please Him. If we sin deliberately and without conscience, we slowly harden our hearts to the point where we run the risk of walking away from the faith. Don’t even go there. Resist temptation, cling to Christ, and pursue holiness so that your faith will continue to grow.

Father in heaven, help us to keep Your name holy on our lips and in our lives. We pray for Your will to be done in us so that we can experience Your hand of comfort instead of fearful judgment, and we look forward to the day when we can live with You and enjoy You forever. Amen.