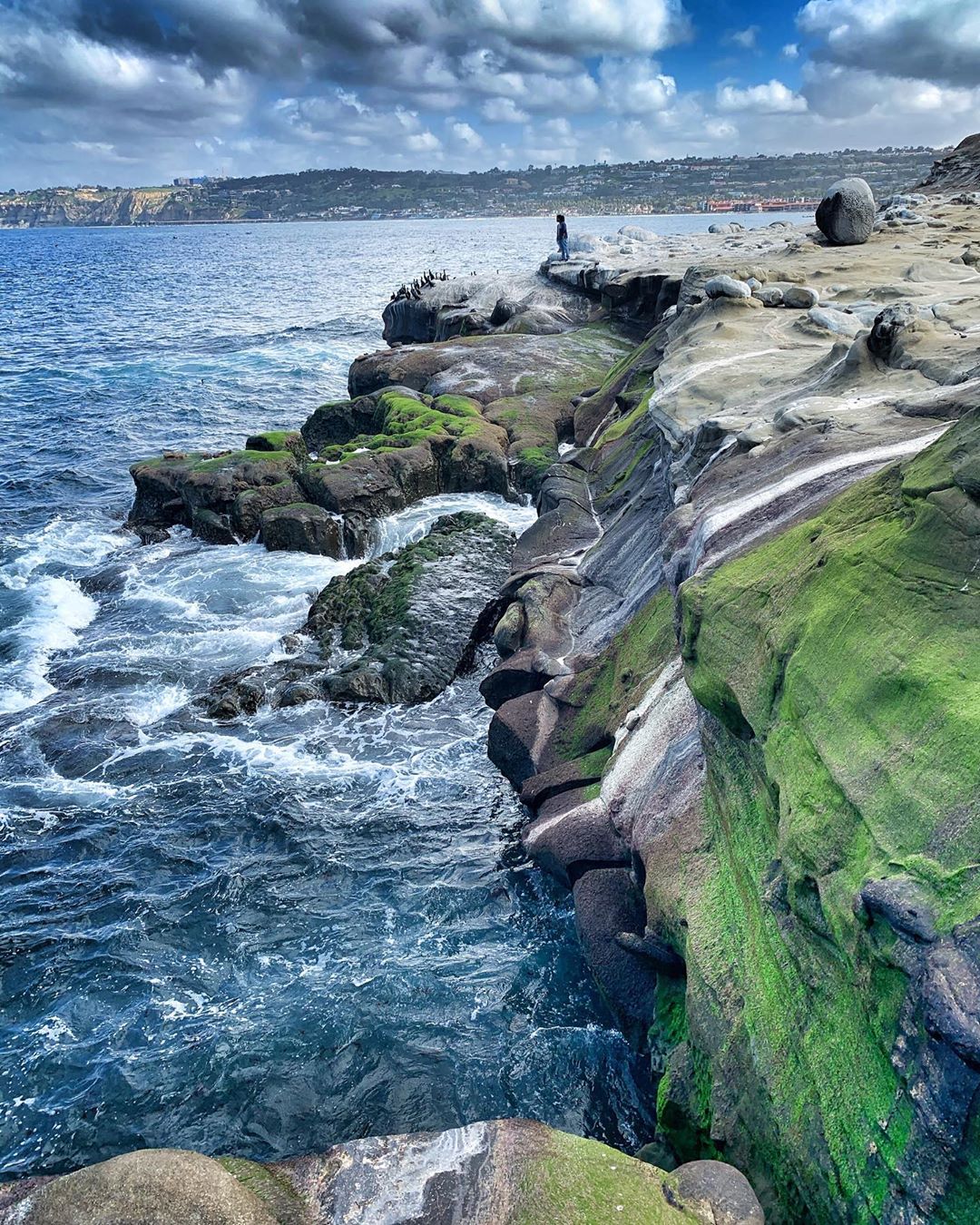 Chapter 11:17-22 (ESV) - By faith Abraham, when he was tested, offered up Isaac, and he who had received the promises was in the act of offering up his only son, of whom it was said, “Through Isaac shall your offspring be named.” He considered that God was able even to raise him from the dead, from which, figuratively speaking, he did receive him back. By faith Isaac invoked future blessings on Jacob and Esau. By faith Jacob, when dying, blessed each of the sons of Joseph, bowing in worship over the head of his staff. By faith Joseph, at the end of his life, made mention of the exodus of the Israelites and gave directions concerning his bones.

Question to consider: How is Isaac an Old Testament type of Christ?

The greatest measure of Abraham’s faith was his obedience to God in offering his one and only son up as a sacrifice. This was the son in which God promised to bless many nations and whose offspring would be numbered like the stars. This was the son who was miraculously conceived after Sarah was well past menopause. Abraham had faith that God would still keep His promises, even if it meant raising Isaac from the dead.

The writer of Hebrews points out that figuratively speaking, Abraham did receive him back from the dead, for he had the sacrifice prepared and was about to bring the knife down when the angel interrupted and offered the lamb instead. Without that interruption, it would have been an entirely different story.

When we think of the sacrifice of Isaac, we are reminded of Christ who was the one and only son of God and willing to be the sacrifice for our sins. However, instead of providing a substitute at the last moment, Christ was our sacrificial lamb.

The writer goes on to say that by faith Isaac blessed Jacob. By faith? If you read the story in Genesis 27, you’ll see that Isaac had intended to bless Esau but was tricked by Jacob into blessing him instead. As sneaky as it may have been for Jacob to deceive his father, it was God who had proclaimed that Jacob was chosen to receive the blessing so Isaac was not acting in faith when he desired to disobey God and bless Esau. If not for Rebekah’s interference in his plan, things definitely would have turned out poorly for Isaac and Esau.

The point at which Isaac acted in faith could have been in Genesis 27:33, “Then Isaac trembled very violently and said, ‘Who was it then that hunted game and brought it to me, and I ate it all before you came, and I have blessed him? Yes, and he shall be blessed.’” The moment Isaac realized he gave the blessing to someone other than Esau, he trembled, presumably in fear. I think this was the moment that Isaac feared God and knew that he could not act outside of the sovereign hand of God.

Jacob’s faith was demonstrated after wrestling with the angel so that he walked with a limp and needed a staff for the rest of his days. Joseph’s directions concerning his bones was to bury them in the land of Canaan after it would be given to Israel 400 years later for he had faith that God would fulfil his promise to Abraham.

Dear heavenly father, we know you are sovereign and that nobody can interfere with your plans. Thank you for your promise to never leave us nor forsake us despite the fact that we live a world that is quickly increasing in wickedness and hatred toward Christ. Help us to remain faithful, even when it becomes difficult to do so.