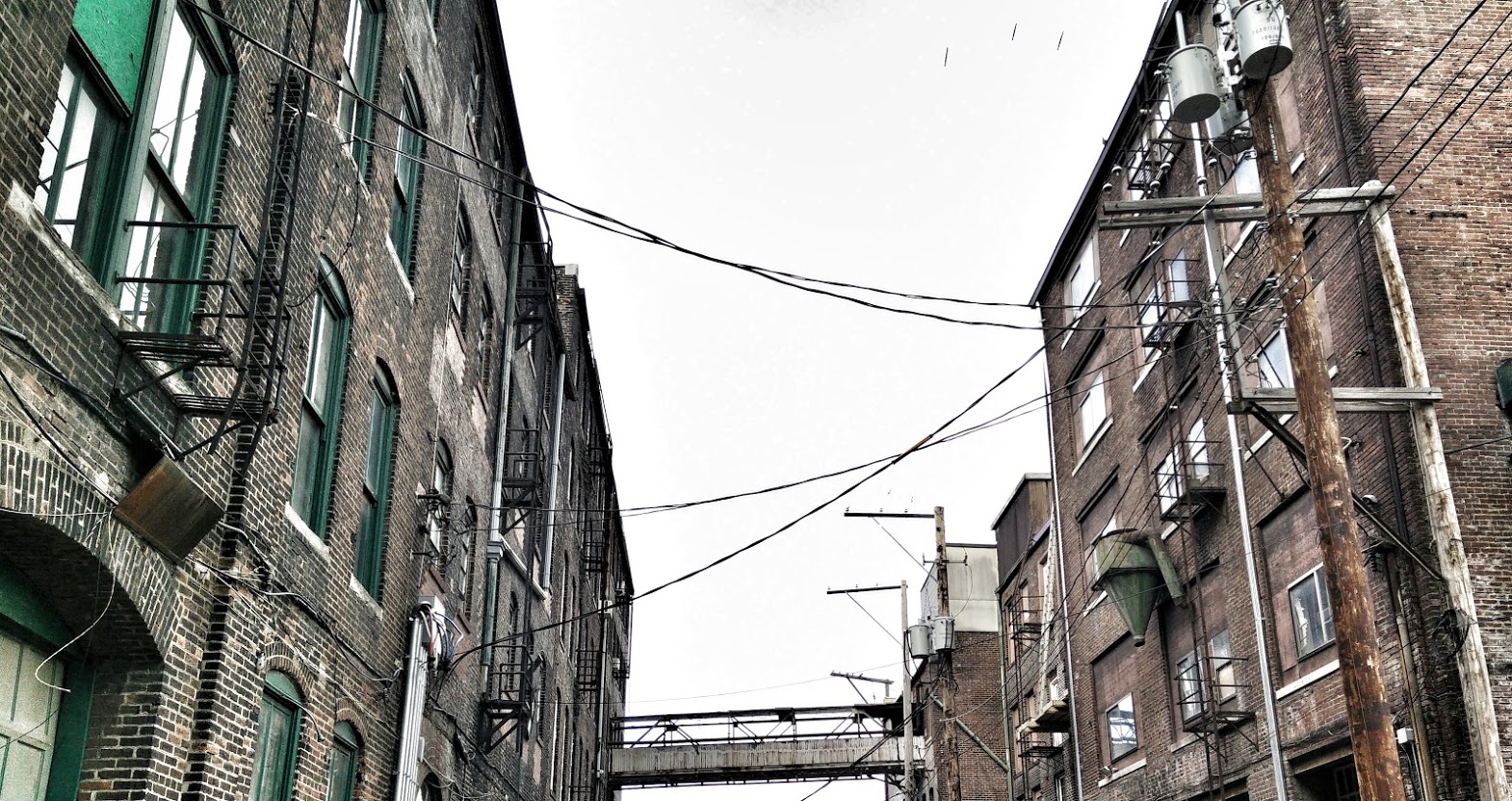 Chapter 11:23-40 (ESV) - By faith Moses, when he was born, was hidden for three months by his parents, because they saw that the child was beautiful, and they were not afraid of the king's edict. By faith Moses, when he was grown up, refused to be called the son of Pharaoh's daughter, choosing rather to be mistreated with the people of God than to enjoy the fleeting pleasures of sin. He considered the reproach of Christ greater wealth than the treasures of Egypt, for he was looking to the reward. By faith he left Egypt, not being afraid of the anger of the king, for he endured as seeing him who is invisible. By faith he kept the Passover and sprinkled the blood, so that the Destroyer of the firstborn might not touch them.

By faith the people crossed the Red Sea as on dry land, but the Egyptians, when they attempted to do the same, were drowned. By faith the walls of Jericho fell down after they had been encircled for seven days. By faith Rahab the prostitute did not perish with those who were disobedient, because she had given a friendly welcome to the spies.

And what more shall I say? For time would fail me to tell of Gideon, Barak, Samson, Jephthah, of David and Samuel and the prophets— who through faith conquered kingdoms, enforced justice, obtained promises, stopped the mouths of lions, quenched the power of fire, escaped the edge of the sword, were made strong out of weakness, became mighty in war, put foreign armies to flight. Women received back their dead by resurrection. Some were tortured, refusing to accept release, so that they might rise again to a better life.  Others suffered mocking and flogging, and even chains and imprisonment. They were stoned, they were sawn in two, they were killed with the sword. They went about in skins of sheep and goats, destitute, afflicted, mistreated— of whom the world was not worthy—wandering about in deserts and mountains, and in dens and caves of the earth.

And all these, though commended through their faith, did not receive what was promised, since God had provided something better for us, that apart from us they should not be made perfect.

Question to consider: Why did all of these people continue in faith if they did not receive what was promised?

I think one of the most difficult things about faith is the waiting. Like many people today, I want things to happen immediately or at least see something that leads me to believe that a good outcome is around the corner. Thankfully, God is not impatient like I am. His timing is perfect and grounded in patience and mercy for  sinful people who continually fight against Him.

Though the list of Old Testament saints who acted in faith is pretty long, it is a mere handful when compared to the number of people who opposed them. Fortunately, the writer of Hebrews was addressing people who did not shrink back in the face of persecution but could find encouragement and renewed faith because of those who trusted God while they waited for His promises to come to pass.

They understood that our suffering in this world is short when compared with the reward of knowing Christ Jesus as Lord. We also live in a time that can look pretty bleak if we set our hope on government or science or a perfect society. Every time we start living like this is our home, God gives us a reminder that there is a heaven, and this ain’t it.

Will we see the return of Christ in our lifetime? Only God knows, but we should live in such a way that Jesus could return tomorrow or a thousand years from now. Let’s be like Moses who regarded disgrace for the sake of Christ as of greater value than the wealth of Egypt or the litany of others who set aside their own fears and desires and took up their cross to follow Christ. Because Jesus rose from death, we can trust in His promise to do the same for us.

Dear heavenly father, we know you are good and that you do not lie. Help us to look forward to the reward you have promised us in Christ which is more valuable than the pleasures of this world. We pray for your kingdom to advance in our lives, in our church, and in our community and that we would not be afraid to proclaim Christ’s victory over sin and death. Amen.