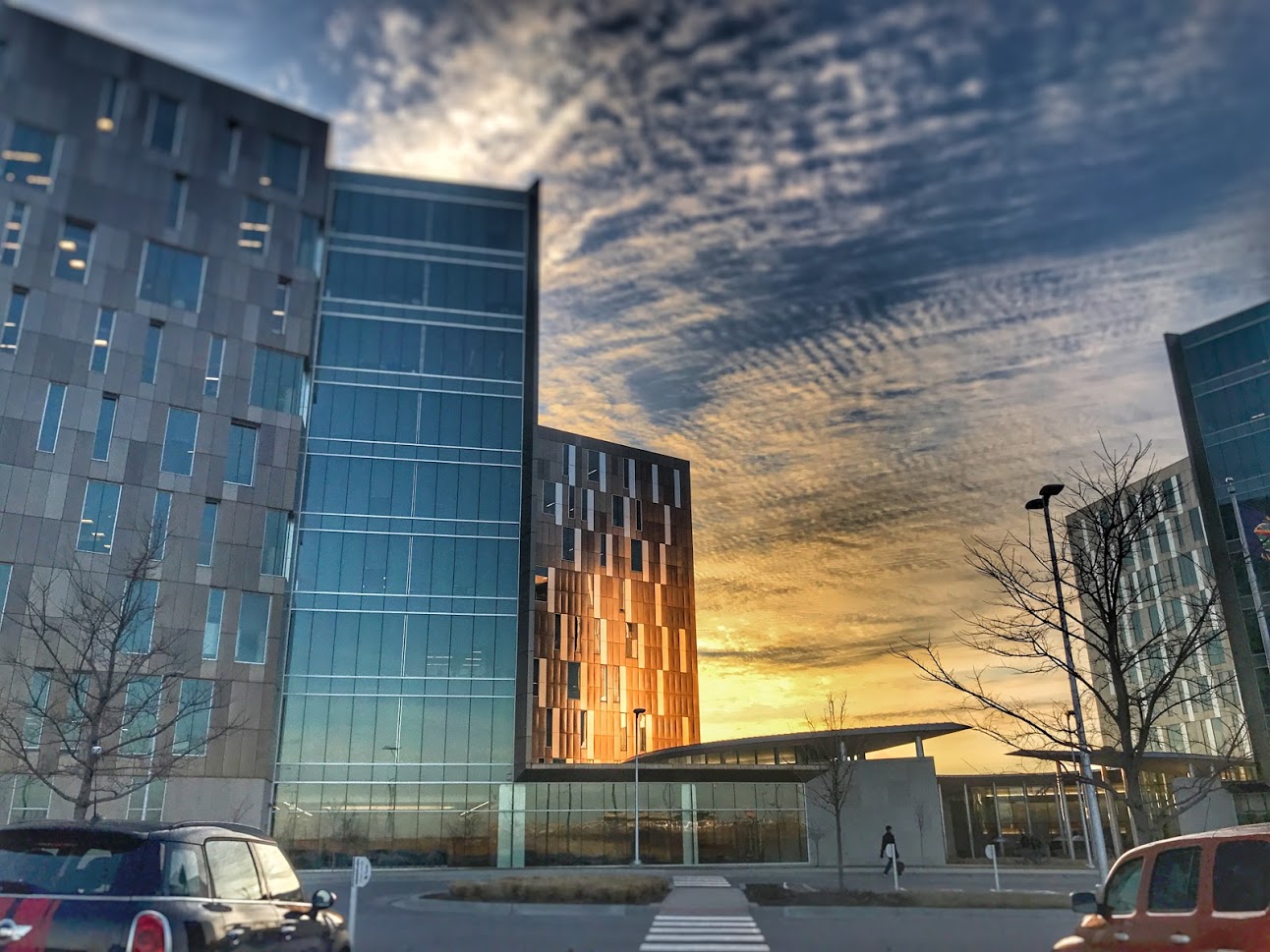 Chapter 11:5-7 (ESV) - By faith Enoch was taken up so that he should not see death, and he was not found, because God had taken him. Now before he was taken he was commended as having pleased God. And without faith it is impossible to please him, for whoever would draw near to God must believe that he exists and that he rewards those who seek him. By faith Noah, being warned by God concerning events as yet unseen, in reverent fear constructed an ark for the saving of his household. By this he condemned the world and became an heir of the righteousness that comes by faith.

Question to consider: What reason does the author give for the faith of Enoch?

Enoch is mentioned in the ancestral line of Noah from Genesis chapter 5. He was the father of Methuselah, and there is a cryptic statement that Enoch pleased the Lord and was therefore taken up into heaven before death. The Targum for Genesis 5 gets even weirder because it says that Enoch was taken up and became the "Metatron” which according to Jewish lore was some kind of archangel. Although the Targum can be useful for some information (see my study on Ruth), we must be wary of it when it subscribes to mythologies. The only other reference to Enoch in scriptures is the book of Jude where he is called a prophet which may be considered angelic in the “messenger” sense of the word but not as someone among the seraphim or cherubim.

The author’s point is that if Enoch pleased God, he must have had faith. Obviously, God would not be pleased with someone who had no regard for Him. According to Isaiah 64, even the righteous deeds of the faithless are like filthy rags.

Noah demonstrated faith by heeding God’s warning of a flood and building a large boat in the middle of dry land even though nothing like this had ever occurred before, and the judgment did not come for 120 years. What is heartbreaking is that he and his family literally stood alone in their faith, and the rest of the world was condemned.

Father God, although we can’t know the loneliness of Noah, we do live at a time in which wickedness seems to be growing at a fantastic rate so it can feel like we are standing alone against an angry mob. Please preserve our own faith in the midst of this and use it to reach those who do not know you that the gospel may prevail where we live. May we be like Enoch and please you through Christ our Lord. Amen.