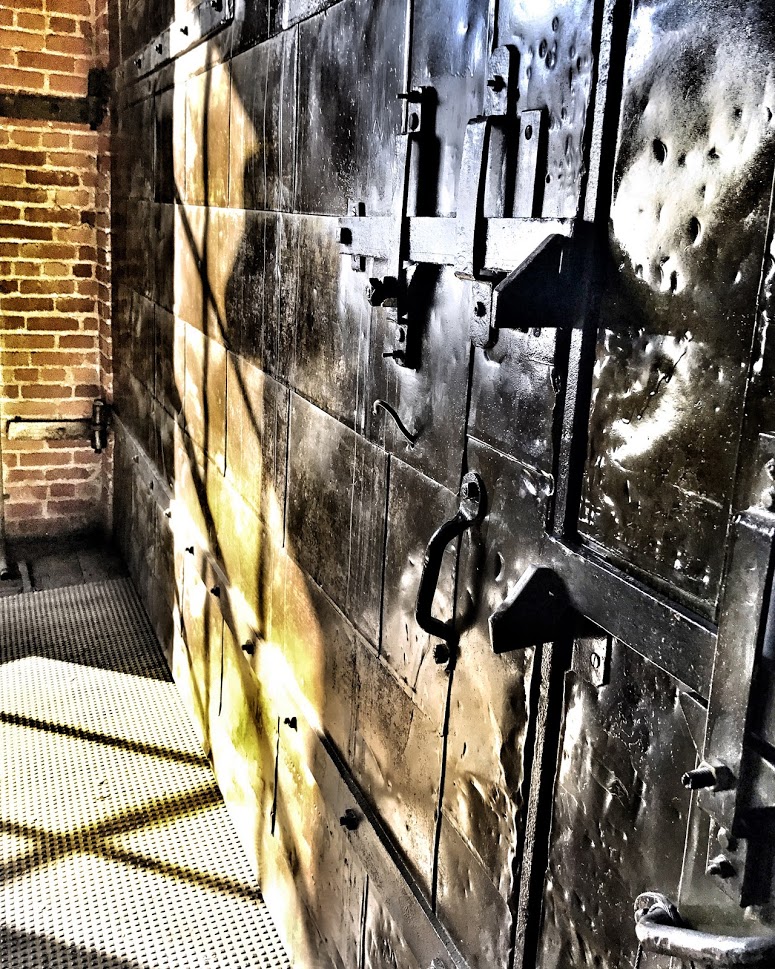 Chapter 11:8-16 (ESV) - By faith Abraham obeyed when he was called to go out to a place that he was to receive as an inheritance. And he went out, not knowing where he was going. By faith he went to live in the land of promise, as in a foreign land, living in tents with Isaac and Jacob, heirs with him of the same promise. For he was looking forward to the city that has foundations, whose designer and builder is God. By faith Sarah herself received power to conceive, even when she was past the age, since she considered him faithful who had promised. Therefore from one man, and him as good as dead, were born descendants as many as the stars of heaven and as many as the innumerable grains of sand by the seashore.

These all died in faith, not having received the things promised, but having seen them and greeted them from afar, and having acknowledged that they were strangers and exiles on the earth. For people who speak thus make it clear that they are seeking a homeland. If they had been thinking of that land from which they had gone out, they would have had opportunity to return. But as it is, they desire a better country, that is, a heavenly one. Therefore God is not ashamed to be called their God, for he has prepared for them a city.

Question to consider: Why did Abraham, Isaac and Jacob live in tents, and why does this demonstrate their faith?

Jesus told the disciples in Matthew 17:20 that, “If you have faith like a grain of mustard seed, you will say to this mountain, ‘Move from here to there,’ and it will move, and nothing will be impossible for you.” This is demonstrated through Abraham and Sarah. Abraham did indeed show faith in leaving his homeland to go where God led in hopes of a better country and an heir, but his faith was far from perfect. Unlike Noah who patiently worked on the ark for 120 years with faith that judgment was coming, Abraham delayed in reaching the promised land, he lied about Sarah being his wife out of fear of his own death, and he tried to make his own heir through Hagar instead of trusting God’s promise to Sarah. Sarah literally laughed in unbelief when told she would conceive at her old age so that her son Isaac’s name meant “laughter,” went along with Abraham’s lie about being his sister, and originated the Hagar scheme in order to produce an heir. So despite their tiny, fragile faith, God counted it as righteousness and fulfilled His promises through them.

I don’t know about you, but I actually am comforted by this news for two reasons:

The idea of waiting hundreds of years on God is very difficult for us today. We are a people who expect immediate results in our prayers and ministry efforts to the point where many ministries are willing to compromise the truth of the gospel in order to grow their church and programs.

Dear Lord, thank you for the faith given to Abraham and Sarah and most of all for the mercy you have shown your people in being able to work through us despite our weaknesses and failures. Help us to love you more and serve you better. We pray this as saints who are redeemed by the blood of Jesus. Amen.